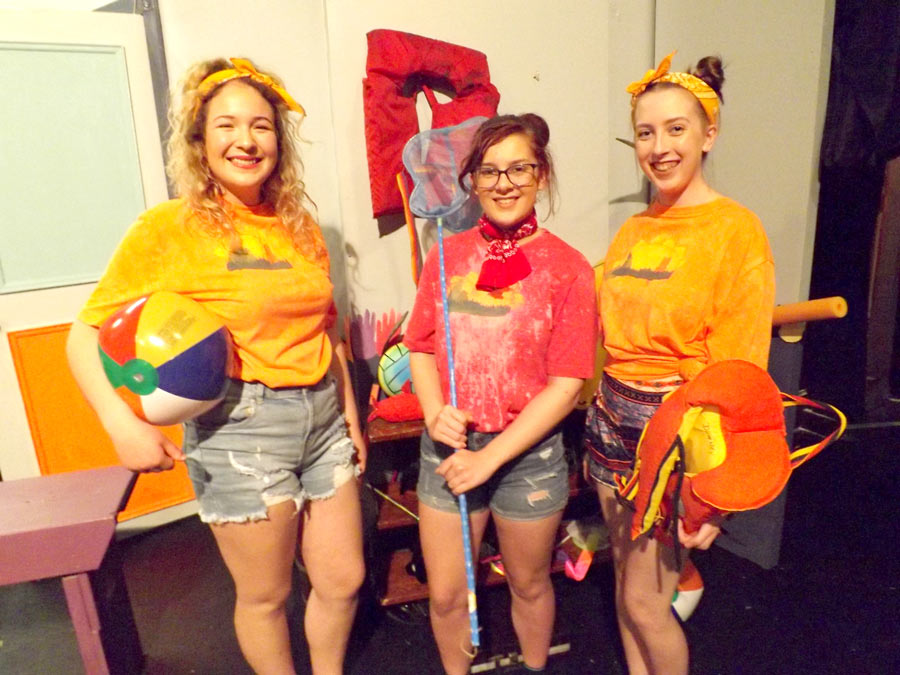 HARRISTON – A summer camp comedy with a mystery twist hits the stage at the Harriston Town Hall Theatre this month.

Nothing Happened Here is the title of the Grey Wellington Theatre Guild’s 10th annual Summer Youth Production. Written by Megan Raftis, who penned eight of the guild’s previous summer youth plays, the show features 21 youth actors, ranging in age from six to 18, from Harriston and surrounding communities including Mount Forest, Moorefield and Listowel.

Youth production alumni Erin Raftis and Jacob Bieman round out the production crew. 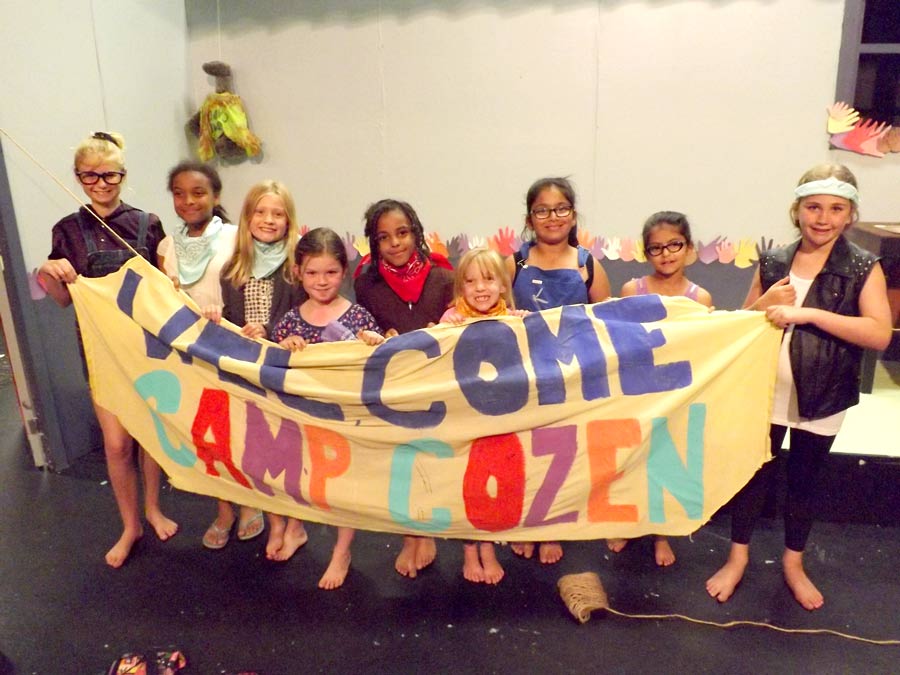 While not exactly a sequel, the play bears a connection to a previous youth production with a summer camp setting, It’ll Be Fun, I Promise.

Action in Nothing Happened Here takes place at Camp Cozen, the rival camp across the lake in the earlier show.

“Six teenagers have been left in charge of a summer camp. Things have immediately gone awry,” explains Megan, adding many of the characters in the show are “recognizable tropes” from traditional detective fiction.

In addition to the clues and the comedy, audiences will enjoy watching “the adorable and talented actors who’ve put in a lot of effort,” said Megan, noting the cast has been rehearsing three times a week since mid-May.

Nothing Happened Here runs July 26 and 27 at 7:30pm and July 28 at 2pm at the fully accessible Harriston Town Hall Theatre.

Tickets are a family friendly $5 and available at the door.