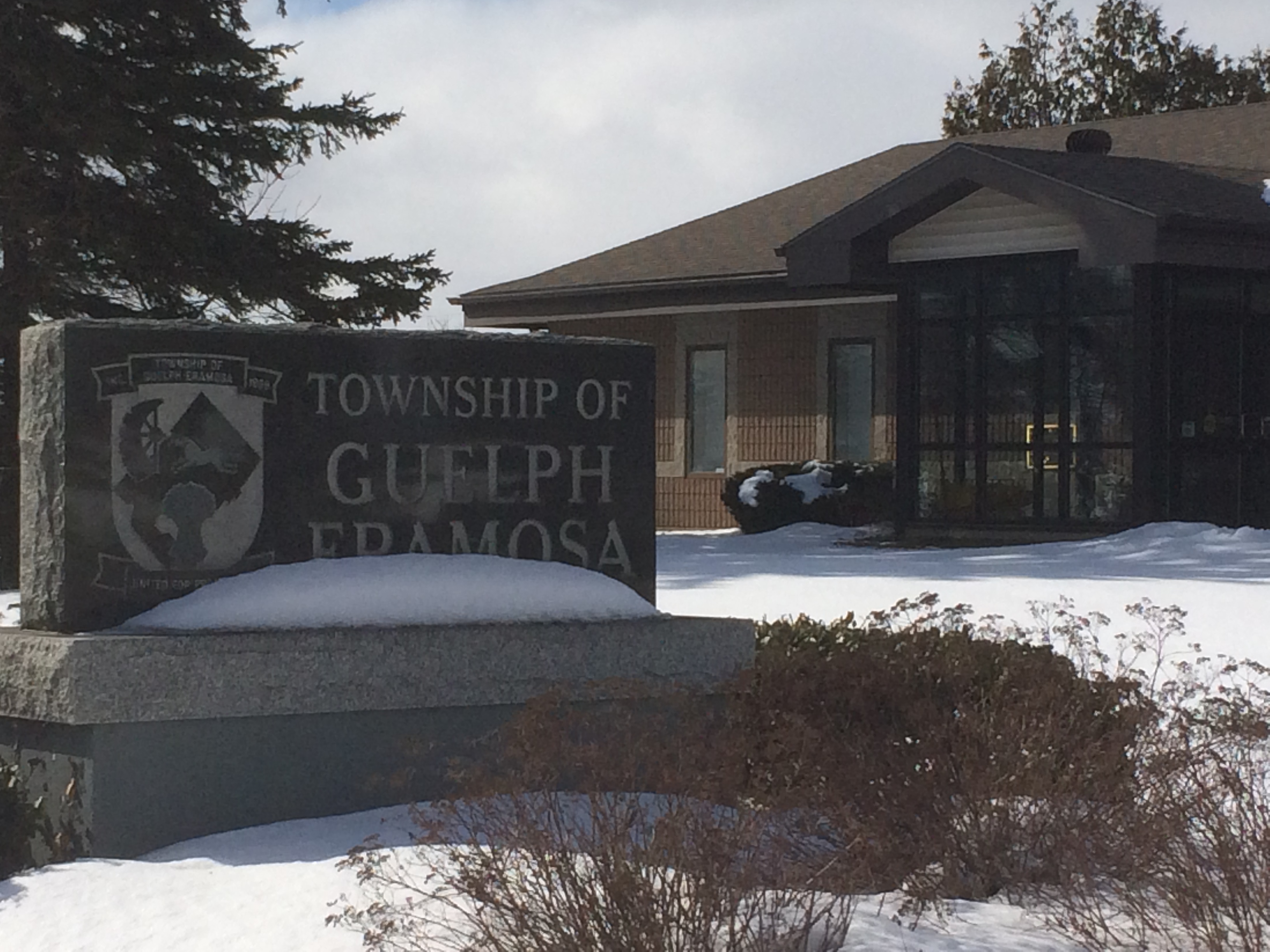 BRUCEDALE – Guelph/Eramosa is set to reopen its municipal office to the public at the end of the month, after nearly two years of being closed due to the COVID-19 pandemic.

During the township’s regular COVID-19 update on Feb. 7, CAO Ian Roger provided council an overview of the township’s reopening plan, which also included bringing council back to the chamber.

“Based on the meeting today the mayor and I had with all of the various county mayors and CAOs and the medical officer of health, things seem to be going in the right direction,” Roger said.

In October, the township announced plans to reopen the office to the public on Jan. 1, but those plans were thwarted by the rise in COVID-19 cases in the province in December as a result of the highly transmissible Omicron variant.

Council also reverted back to virtual meetings in December in response to the increase in case numbers.

With the province moving to the next step in its reopening plan on Feb. 21, Roger said the township is planning for all staff to be back in the municipal office on Feb. 22.

“What we’re planning at this point, subject to any last-minute changes by the province between now and then, is that the office will be open to the public on [Feb. 28], the following Monday,” he said.

Roger added, “Come March, council will be back in the chambers (and the) public will be allowed in the building.”

He noted council will finish out February with Zoom meetings as planned.

“We will still be respecting all requirements though for masks, physical distancing – all the safety measures that the health unit has provided until they are changed otherwise,” Roger explained.

Mayor Chris White said, “It looks like we’ve got a roadmap here for staff, council and the public coming back in the building.”