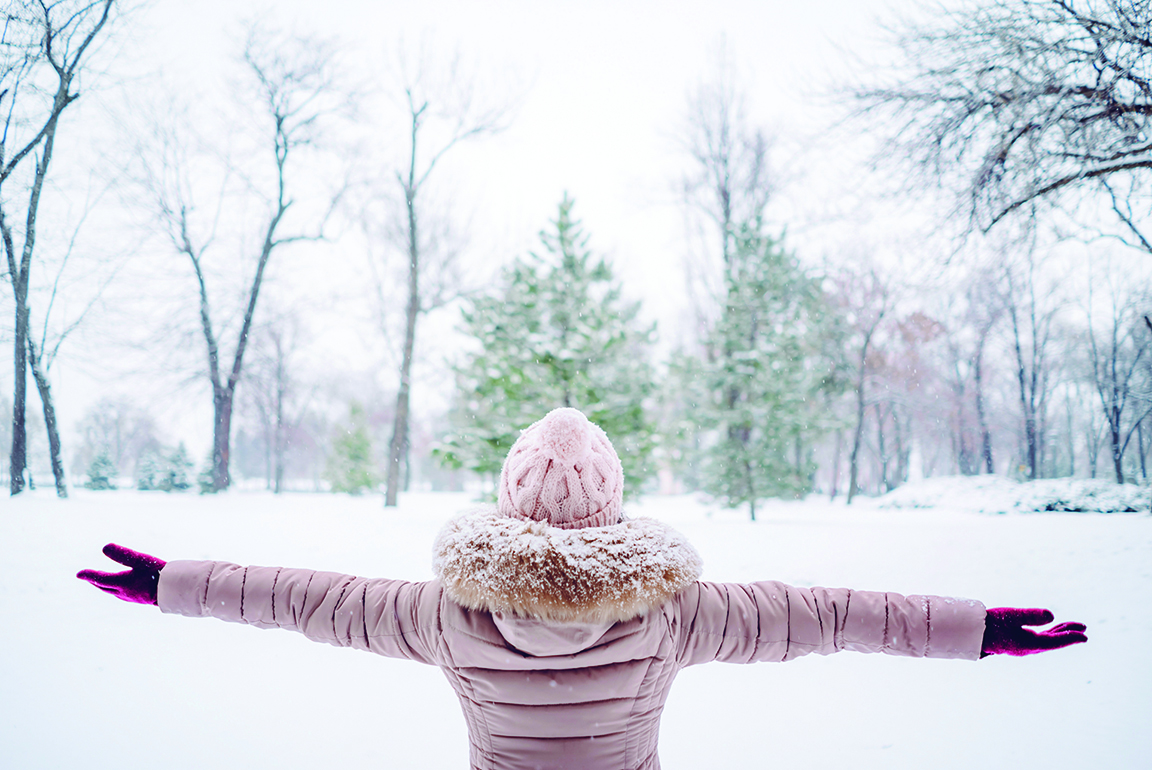 The Township of Guelph/Eramosa will be kicking off the holiday season with Christmas in the Park, set to take place Saturday, Dec. 4 from 12 to 8:30pm in Rockmosa Park, located at 110 Rockmosa Drive in Rockwood. (Metro Creative Graphics image)

GUELPH/ERAMOSA – The Township of Guelph/Eramosa will be kicking off the holiday season with Christmas in the Park, a new event organized by the municipality’s parks and recreation department.

The event is free to attend and includes local businesses and artisans featuring unique handcrafted items; a farmers’ market; a variety of musical entertainment; a visit from Santa, Olaf and Paw Patrol characters; food trucks; and a selection of Christmas workshops for all ages, a press release from the township states.

Parks and recreation director Robin Milne said after having to cancel Party in the Park – an annual summer event put on by the township in August – for the last two years, officials wanted to be able to put together an event for the community.

And after looking at the COVID-19 numbers and the province’s reopening plan, Milne said they decided it was safe to go ahead with Christmas in the Park.

“We anticipated early that we’d be able to have an event in December … and it might be a good idea and well received from the community,” he explained.

“The community probably wants to get out and see people … so we just thought it was a good opportunity.”

Milne said the township will be looking at different factors to indicate whether this is something they’ll continue next year.

“It’s a tough event for us because it’s the time of year where we don’t have a lot of staff,” he said, adding “we don’t know what challenges present from a staffing perspective.

“If the event goes well and we feel like it’s something that’s not taxing on our resources in terms of the staff and its well received by the public and we have a good turnout then absolutely we would continue to do it.”

Milne said the township’s main marketing initiative is through Facebook, where it can track how many people have expressed interest and as of right now, its trending to be a big event in terms of attendance.

“That doesn’t mean that many people are going to come out, but if we do get even a fraction of that, in our mind that would be a success and would be a good event.”

Given the popularity of the summer event, Milne hopes the new event will reconnect the community.

“Party in the Park was so well received, and it did mean so much to the community,” he said.

“It was this reconnection of community and I’m not putting that much weight on Christmas in the Park because people aren’t going to mingle as long because its cold, but I do think it’s just a great opportunity to get out and say ‘hi’ to people and meet people.”

A series of workshops will also be offered at the Rockmosa Community Centre, including a visit from local author and illustrator Werner Zimmermann.

Attendees can join Royal City Nursery and create their own table-top centrepiece or create a holiday wreath with the Wellington County Museum and Archives.

Children can also enjoy a series of crafts, science experiments and cooperative activities.

“I hope that the community’s excited about it,” Milne added.

“I hope that they get out and maybe it’s a little bit of Christmas shopping or maybe it’s just grab something to eat and listen to live music.”