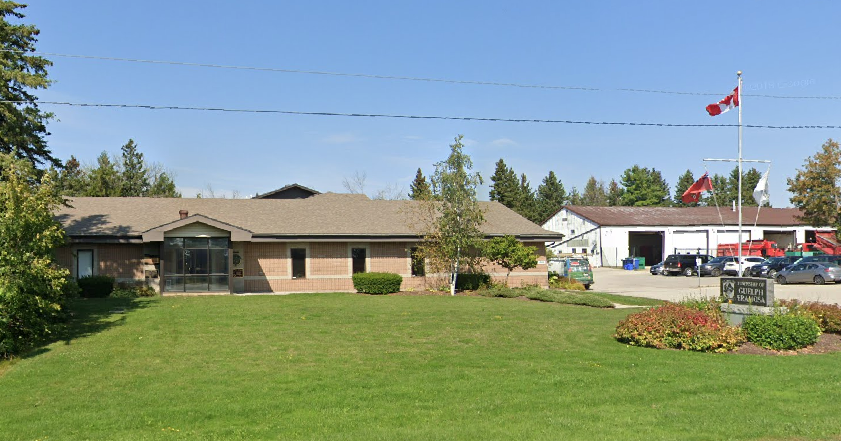 BRUCEDALE – Guelph-Eramosa council got to discuss pre-COVID-19 matters at its council meeting on May 19 and it passed a number of bylaws that were slated for the March meeting but had to be postponed.

It awarded a $1 million road construction contract for work on the 7th and 8h Lines to Cox Construction Ltd., the lowest bidder.

And it approved leasing Rockmosa Park to the Farmer’s Market.

“They still need to be approved by public health, but we’ll help them,” said Mayor Chris White in an interview on May 21.

A firm opening has not been set yet, but they are still hoping for early June.

According to the report presented by Robin Milne, Director of Parks and Recreation, Rockwood was originally named Brotherstown, in honour of the Quaker beliefs of the early settlers.

Henry Strange was a surveyor for the province and was engaged in the survey of the Grand Trunk Railway between Toronto and Sarnia; the Great Western Railway from Niagara Falls to Windsor; the Guelph and Galt Railway; and the first railway survey in Michigan. He also surveyed part of Guelph and the village of Rockwood, eventually settling in Rockwood by 1840.

Major Robert John Mutrie joined the Canadian forces through the 30th Wellington Rifles and earned distinction in battle but died in combat in Belgium in the First World War.

Lou Fontinato – Leapin’ Lou to his fans – started his hockey career with the Guelph Biltmores, joined the NHL in 1954 with the New York Rangers and later the Montreal Canadiens. In hockey circles he’s remembered for being on the losing end of the famous altercation with Gordie Howe at Madison Square Gardens. After retiring from hockey, Fontinato bought a farm near Eden Mills where he raised beef cattle for 55 years until he died in 2016.

“The history is kind of interesting,” White said.

The names meet the township’s policy of choosing names for parks and streets that honour and recognize the war dead and pioneer families in the area.

White said overall, the township is slowly beginning to open up after direction from the province and is figuring out how to physically distance staff as they move back to the municipal office in Brucedale.

“We’ll try to segregate staff,” White said, keeping the building department in the basement as they are in and out conducting inspections again, and public-facing departments safely behind glass as face-to-face interactions with the general public ramp up.

White said he thinks it’s important to keep the state of emergency declaration in place for now.

“In case there’s a second wave,” he said. “There’s no downside at this point and removing it can send the wrong signal.

“I hope the community will continue to act in unison, keep your distance, and wash your hands often.”