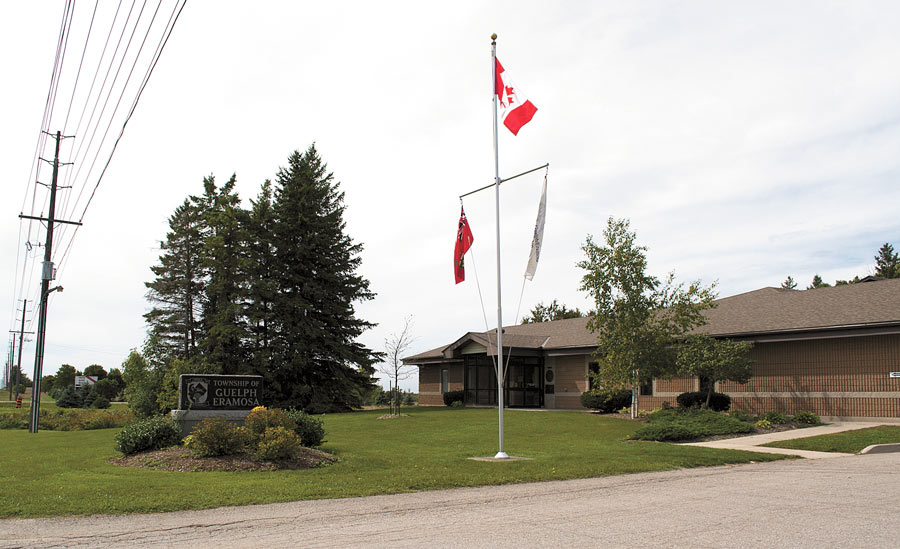 BRUCEDALE – Guelph-Eramosa council approved its 2020 budget bylaw with a 2.9% township tax increase at its Dec. 16 meeting.

There was no discussion of the budget, a draft of which had been presented at two previous meetings.

Township taxes will add $35 to the tax bill of a home assessed at $500,000, to be blended early next year with education and county tax rates.

When combined with other revenue such as grants, user fees and water/wastewter rates, the township will have $20 million to spend.

The parks and recreation budget is $3.7 million, including a new staff person.

The roads budget totals $6.2 million, with projects that include the purchase of a new plow truck, reconstruction of Bedford Road, asphalt conversion on the 7th Line and the resurfacing of several roads, including 8th Line Nichol east of Wellington Road 7.

The water budget is $4.8 million, with major projects that include a new Rockwood pumping station and a new water main under the rail line at Catherine Street.