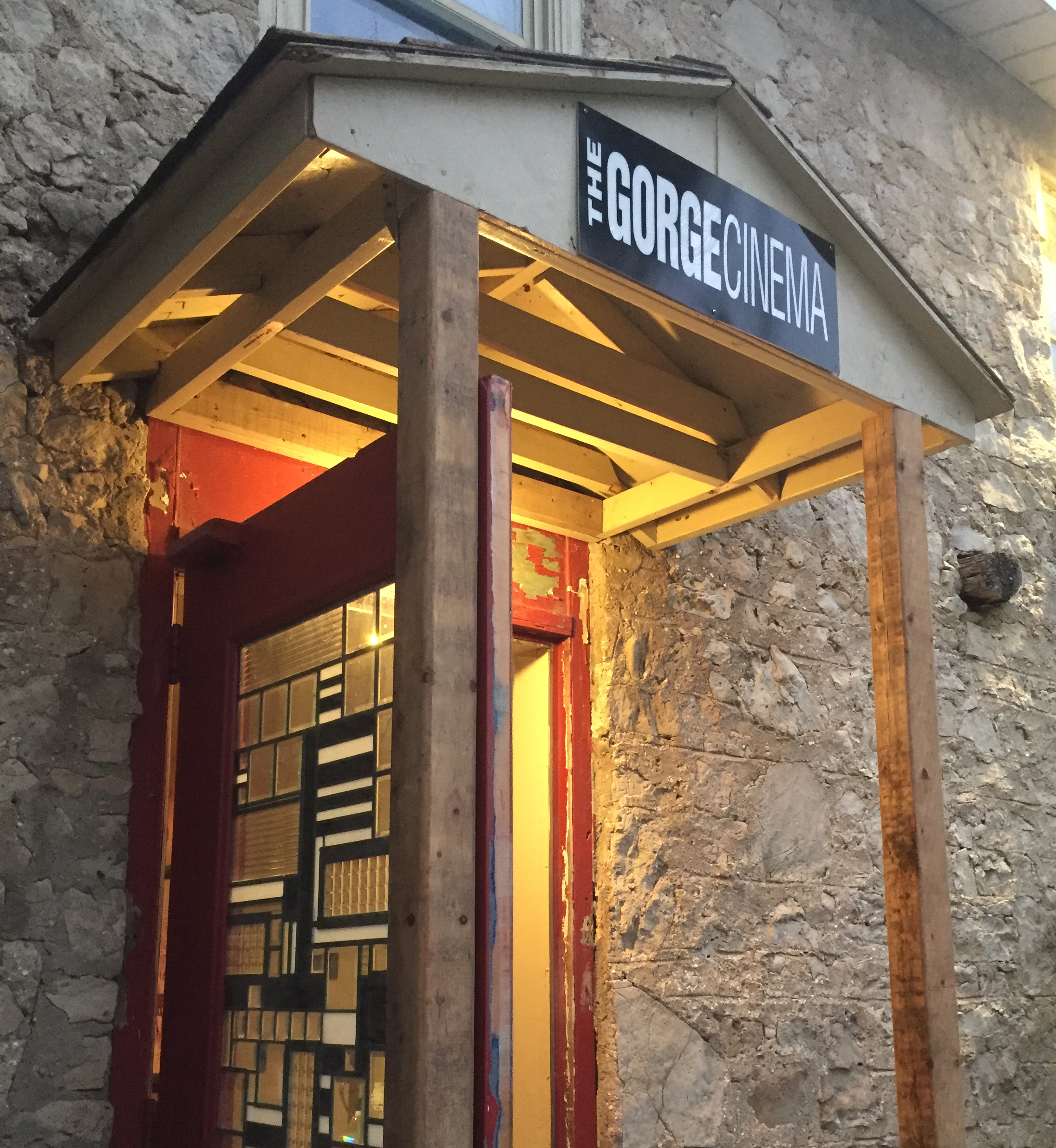 The Gorge Cinema in Elora has been dealt a double blow, with COVID-19 restrictions and news that the cinema will have to move in 2023. Submitted photo

ELORA – Even if it can’t remain in its current home and even if it isn’t his baby anymore, Payton Curtis is trying to keep the Gorge Cinema alive.

But the beloved movie house – famous for screening independent and art films and for being a fixture in downtown Elora – is very much in danger of closing for good.

“This really is about the cinema. Because when it’s gone, it’s likely gone forever.”

Curtis and his wife Julianna Cox bought the cinema business from John Chalmers in 2017.

Chalmers wanted to retire and Curtis, who grew up in Belwood, was excited at the chance to own the place where he loved to watch movies as a boy.

But about a year into his dream job, the couple learned the building had been sold to a developer and when his lease was up in 2023, the theatre would have to move.

Curtis said the price of real estate in downtown Elora is out of reach for him, not to mention the particular size and configuration necessary for a movie theatre. 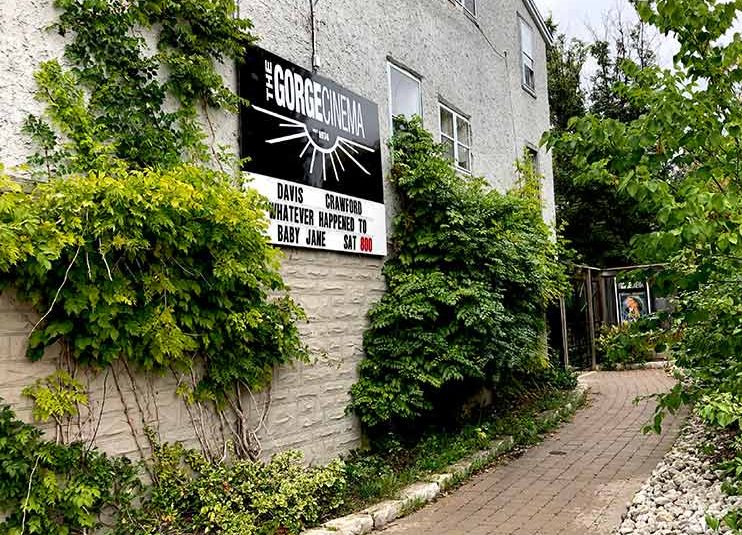 He and Cox started to think about paying off their loans and turning the cinema into a non-profit.

They approached the Elora Centre for the Arts (ECFTA) with an idea to build a theatre that could screen movies but also provide a venue for musical and theatrical performances.

“It was late January when I took my drawings and my ideas to the board,” he said, adding they seemed open to such a partnership.

“But a month or so later we were in lockdown.”

Sheila Koop, co-chair of ECFTA, said the board was already considering adding an auditorium to the centre and was interested in accommodating the movie theatre.

“We would need a feasibility study and were ready to do it when COVID stopped us in our tracks,” said Koop.

She added the financial fallout of COVID-19 hit the arts community hard.

The art centre itself has only just re-opened, “and we’re going step by step now, too.

“Long-term we think this would be a great fit, but it will be years down the road, especially now.” 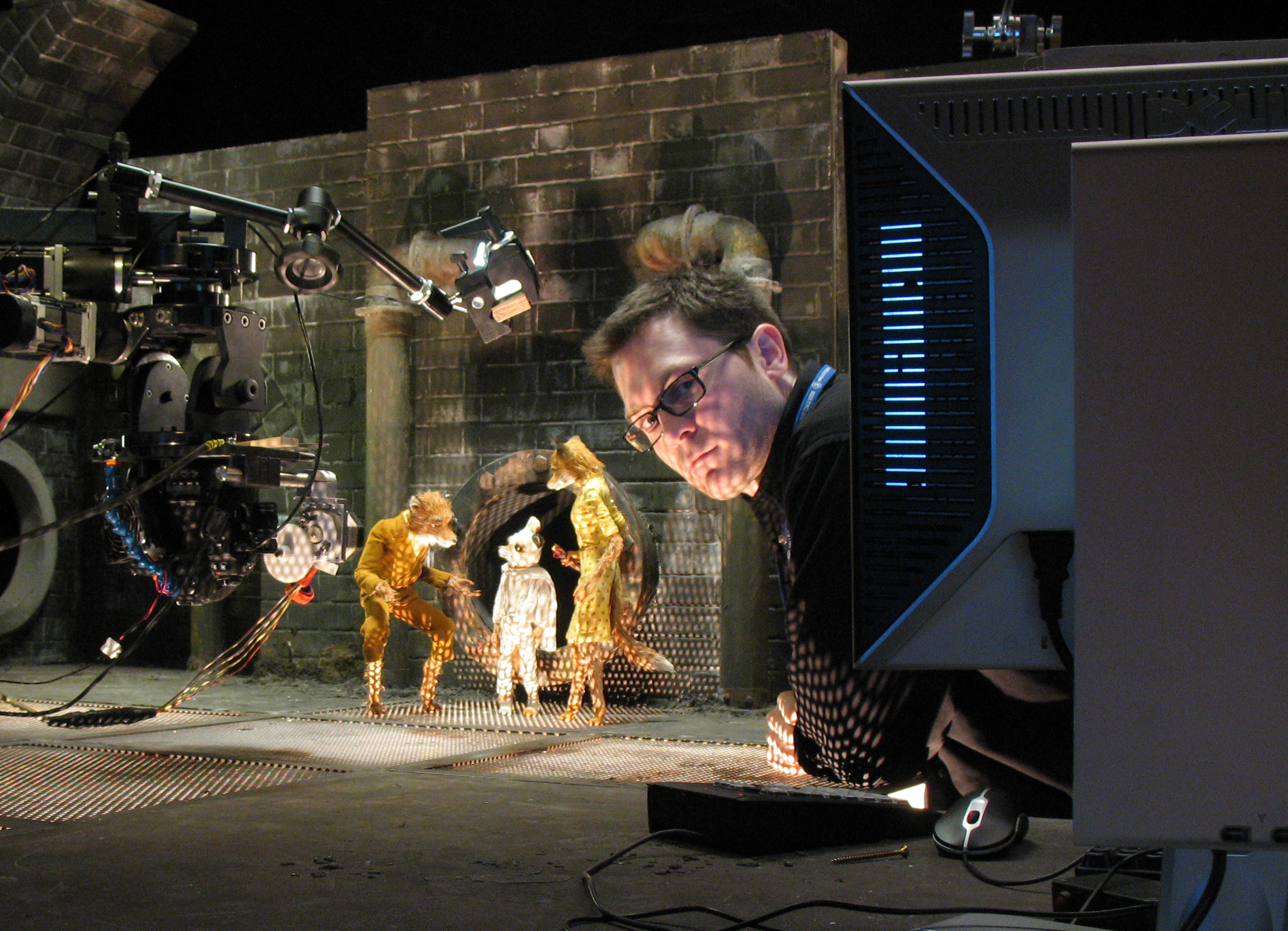 Payton Curtis owns the Gorge Cinema with his wife Juliana Cox. Also an animator, he is seen here with figures from The Fantastic Mr. Fox. Submitted photos

Movie theatres were allowed to open in mid-July, “but we waited a couple of weeks,” Curtis said.

“We sent out a questionnaire to our regulars, to read the temperature of the community and we opened for two weeks in July/August.

“But it just wasn’t enough. We were getting four people on average. So we closed again.”

Now Curtis is screening classic films on weekends. Casablanca and Whatever Happened to Baby Jane? were recently on offer and he’s got more planned this month.

He hopes it will be enough to cover his monthly expenses.

“We hope to keep it going as long as we can,” he said.

Curtis said he loves the building the theatre is in but he’s also realistic.

The Gorge Cinema is sandwiched between two buildings that are beyond repair and the cinema itself is vulnerable to weather and wildlife.

And it’s small, with seating for 130 and a lobby that can hold about 10 people.

While he doesn’t know the specific plans for the property, “it doesn’t include the Gorge Cinema,” he said.

“We have to be realistic about that.”

In the meantime, he’s  working on a fundraising concept that could help him get through the winter.

While he irons out those details, he invites people to visit gorgecinema.ca or  the theatre’s Facebook page to see what’s on offer, and also to learn about that campaign when details are finalized.

“The Gorge Cinema has uplifted and enriched this community for 50 years, and with a little luck and a lot of hard work, it will continue to do so,” Curtis said in an email.

“Some forget that a cinema in a community of this size was and is, unheard of.

“While cinemas nationwide closed shop over the decades due to challenges like Blockbuster and the rise of home video, corporate multiplexes and now streaming services, this little gem just kept plugging along and became Canada’s longest continuously running rep (repertory) cinema.”

He added, “As COVID subsides and people start venturing out once again, I believe there will be a renewed interest in what was taken for granted previously, and the magic of cinema will be new again.” 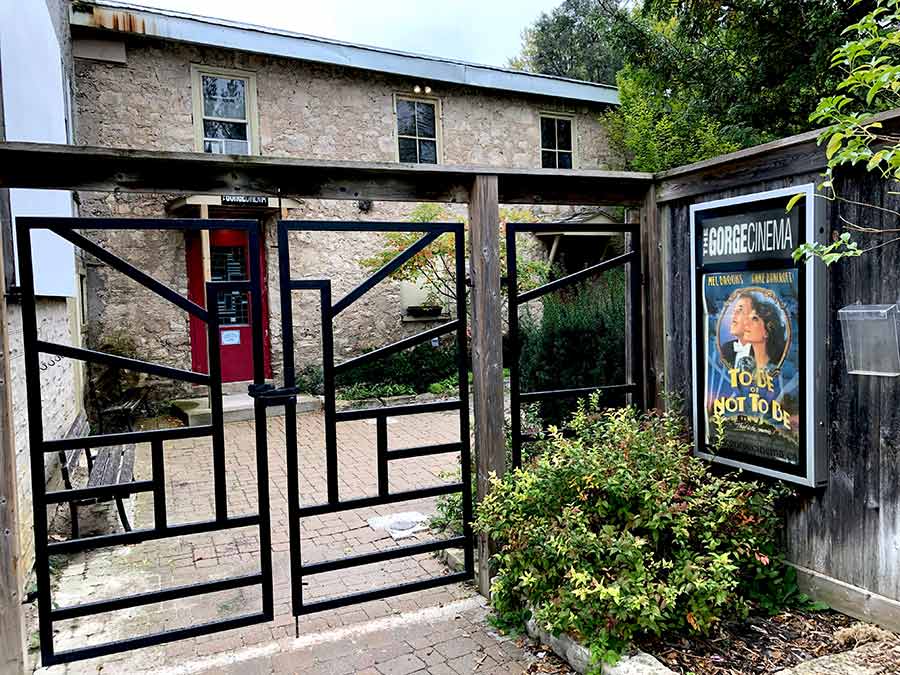