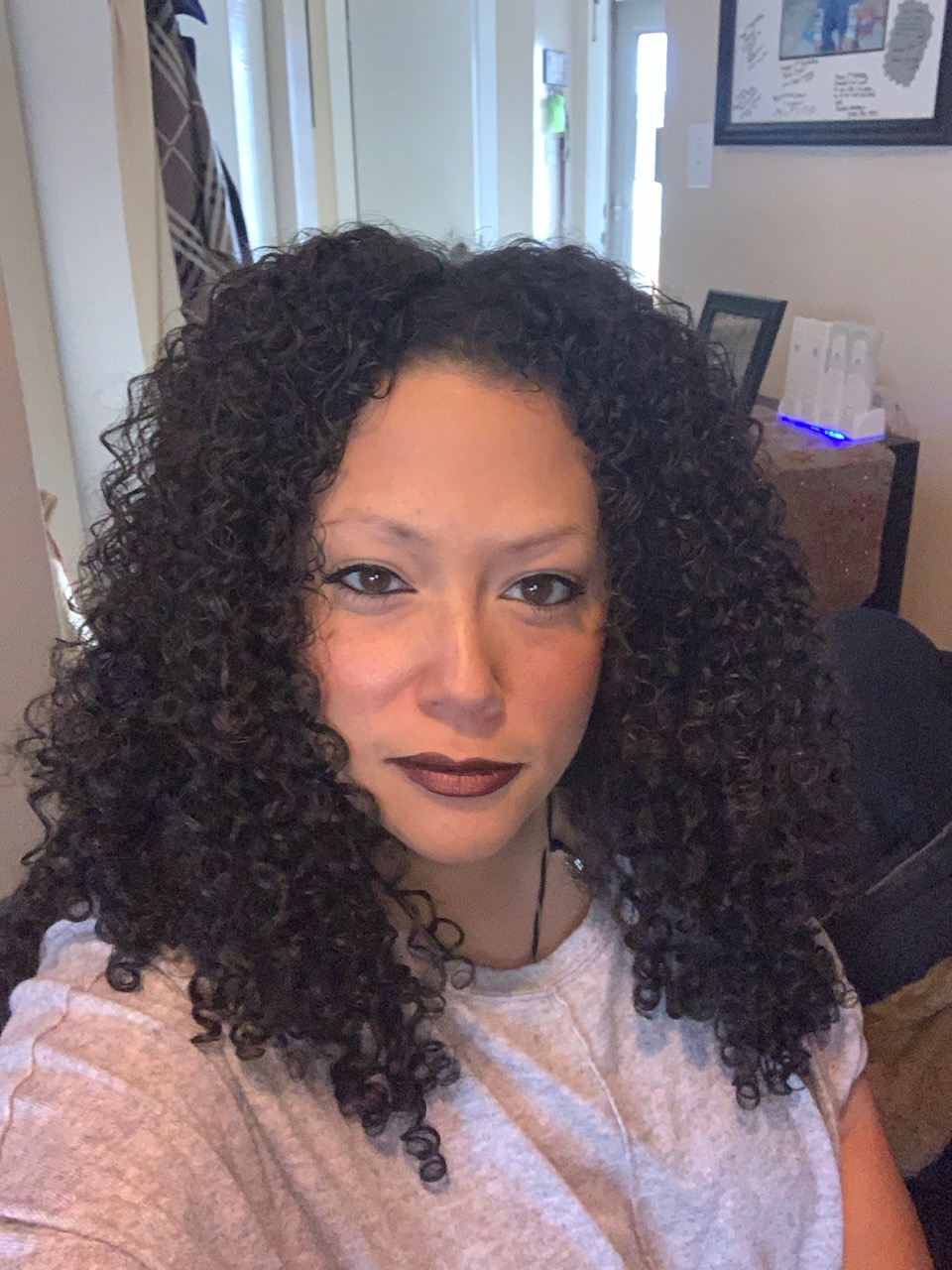 FERGUS – Kasandra Coleman wanted to send a message about the importance of inclusivity and friendship with her first children’s book Art Brings Friends Together.

“I want children to see …  no matter how different they are they can all get along and be friends,” the Fergus resident told the Advertiser.

Coleman has collaborated on the project with Toronto  artist Kristyn Watterworth, using her paintings as inspiration for the narrative.

The story features pictures of animals and how they connect to “Art” the fish and his group of friends.

Watterworth started her animal painting series as a way to pay homage to her childhood – “all I wanted to do was paint animals,” she said of her youth.

“It’s great to see the artwork have life in a new direction,” said Watterworth.

Previously  Coleman  had written blurbs for Watterworth’s website, giving her animal illustrations a name, and writing some background information on who they are.

But in April she had the idea to develop a children’s story.

Effort was made to give each animal a different background.

“When I was growing up, I had a black mother and a white father, and I never saw families that looked like mine on TV,” said Coleman.

She emphasized the story is also for her two children, who have been diagnosed  with verbal apraxia, making it more difficult for them to speak.

“I want my kids … to be able to have friendships with people in spite of their disabilities…  it’s shouldn’t faze you, it doesn’t matter,” Coleman said.

There are plans for a second children’s book release, as Art Brings Friends Together covers the letters A to K and the next book is from L to Z, following a Fox named Lola. The book is self-published, and is available through Watterworth’s website kryart.com. They are also hoping to have the book up on Amazon at some point in the future.  Coleman and Watterworth are also planned to sell the book at Pride weekend in Toronto on June 24 and 25.