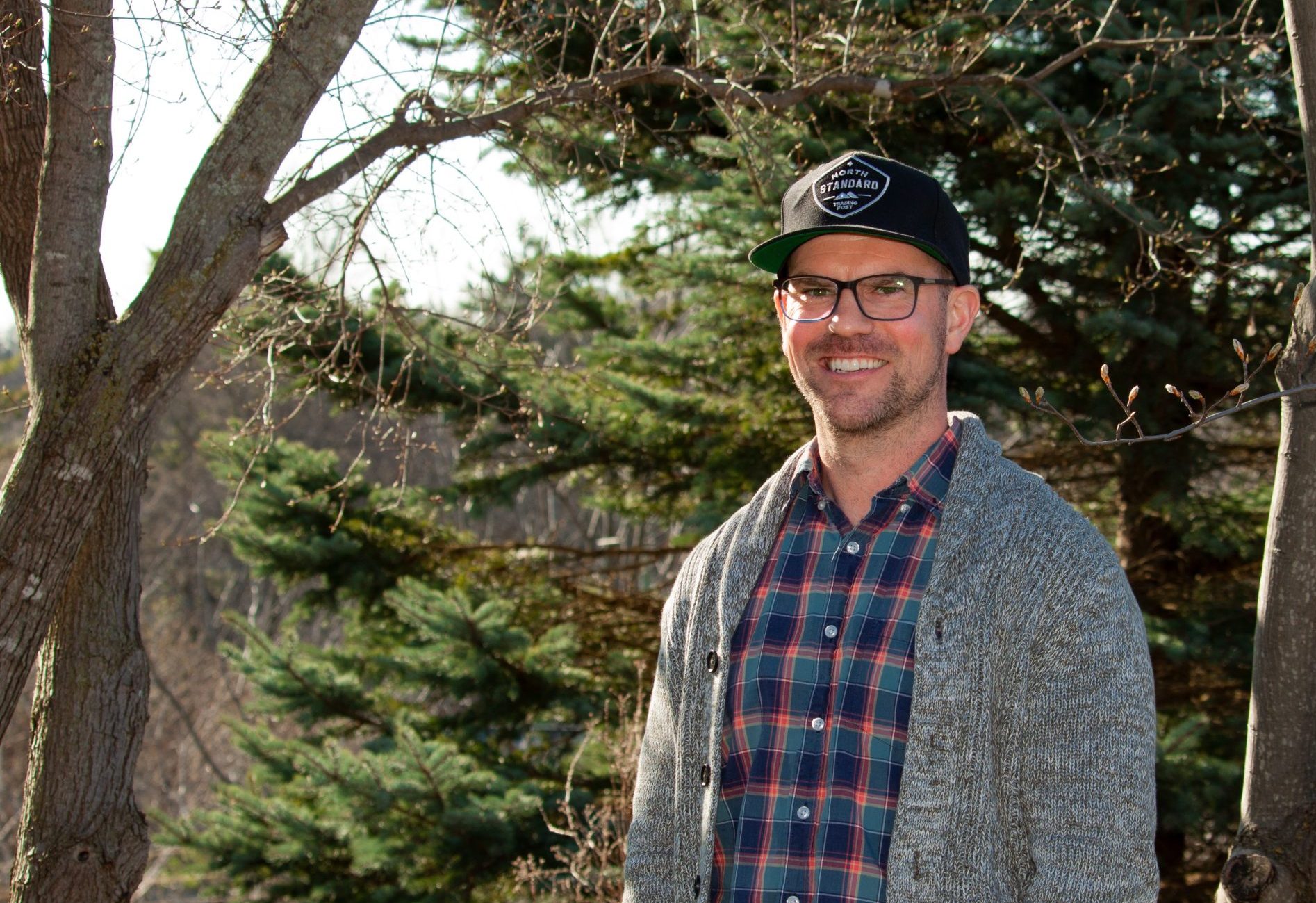 GUELPH – Fergus resident Leith Deacon has found himself surrounded by thousands of envelopes.

“I’m sitting in my office looking at … 4,000 or 5,000 surveys, and they all get inputted into a machine that digitizes them,” Deacon recently told the Advertiser.

Through the University of Guelph, where he’s an associate professor in rural planning and development, and thanks to a significant chunk of funding from the Ontario Ministry of Food and Rural Affairs (OMAFRA), Deacon has embarked on a mass survey mailout to rural counties in southwestern Ontario.

“It is an examination of the experiences of residents from small and rural communities related to the ongoing COVID-19 pandemic,” Deacon said.

He’s an advocate for data-based decision making so policies are reflective of the people they’ll affect.

“It’s important that if you’re going to design some sort of support program for local business owners, which should include farmers, that it’s reflective of the realities that they can’t just close the barn doors at five o’clock on a Friday,” Deacon said.

The community resiliency researcher presented to the Western Ontario Wardens’ Caucus earlier this year with nine counties in total agreeing to participate.

Wellington County wasn’t one, but Deacon believes collected data from surrounding counties like Huron, Perth and Grey can provide predictive modelling for Wellington.

All data collected is non-identifiable and the survey has gone through a research ethics board after an advisory group of around eight people from health, education, community, economic and other various backgrounds helped draft it.

Questions surrounding quality of life and well-being are asked twice: once through a pre-COVID lens to establish a baseline and then through a current COVID lens to gauge how things have changed.

Undergrads are currently sorting out surveys into piles of counties (Deacon is the only one with access to data).

A program called Snap Surveys digitizes the surveys and the data is uploaded to Qualtrics, a statistical software management program.

Statistical analytics are run and Deacon assembles the information in a digestible information package for counties.

“I’m able to put things into easily digestible buckets,” he said, explaining that if a county wants to isolate data pertaining solely to those working in a certain sector, that’s doable with the click of a button. And data can be isolated to specific municipalities within the county.

“I can say these are the responses of self-identifying females, who are under the age of 40, who make less than $50,000, who have two children at home, who work in retail, who rent their house,” Deacon gave as an example.

Collected data from the Perth pilot has revealed concerning results.

“We found that females across the board have been disproportionately impacted,” Deacon said, adding, “really significant decreases” in self-assessments of mental health for those under 40 are another glaring finding.

Deacon said the survey has been more successful than he had ever imagined.

“I think rural individuals, especially agricultural producers, have felt for a very long time that they are underrepresented, or simply not asked,” Deacon said. “The only way to know what everybody is up to is to ask them.”

Number crunching is ongoing and expected to be completed by the summer, Deacon said, when detailed packages will be provided to OMAFRA and participating counties.

He has future hopes for federal funds to pay for an expanded survey on a national scale and is next studying migration patterns from urban to rural areas.

“Rural is not a monolith … we’ve seen a huge migration from Toronto into places like Fergus and because of that comes increased diversity; increased needs around service,” he said.