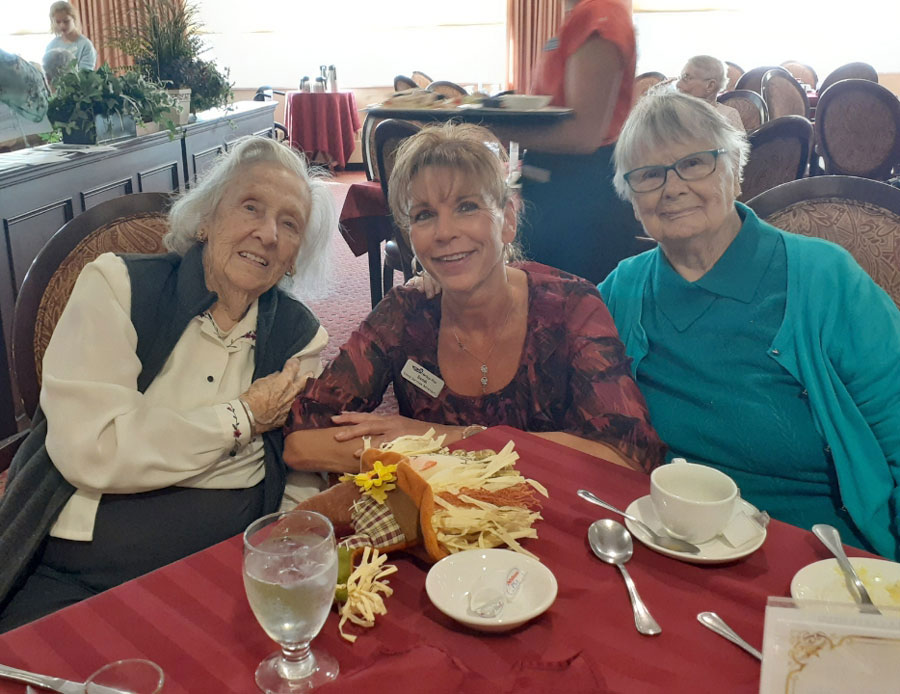 FERGUS – On Aug. 29, 1987, Fergus resident Sandi Wittich Nikolasevic, 26 years old at the time and a young mother, was severely injured in a hit and run accident caused by a truck hitting her car head-on.

The hood of her car went through the windshield and sliced open her head.

“I lost a major amount of blood and I received a lot of blood as well. The nurses and doctors had told my husband they didn’t think I was going to survive the first night,” said Wittich Nikolasevic.

But she did survive and Wittich Nikolasevic says that is due in large part to the blood donations she received.

“Because I received the blood, that saved my life,” she said.

This Christmas Eve Wittich Nikolasevic is asking that residents come out and donate blood.

Wittich Nikolasevic will be at a  mobile blood donor clinic hosted at the Centre Wellington Community Sportsplex on Christmas Eve from 9am to 2pm,  personally thanking those that donate.

Blood donations are essential to collect platelets, a vital blood component with a short expiry of seven days that many patients living with cancer or a blood disorder may need for treatment, according to a press release from Canadian Blood Services (CBS).

Centre Wellington Mayor Kelly Linton will also be at the blood donation and will donate blood.

People who are unable to donate blood can give financially, volunteer and encourage others in their network to support Canada’s lifeline.

Blood donation also continues to be an important cause for Wittich Nikolasevic.

“Last year, my mother she received a major amount of blood because she was hemorrhaging after her hip replacement,” she said.

“And again, it was the same thing. She had a blood infection. So they had to basically give her all new blood. And she’s still with us today due to that.”

She added, “I know it’s always busy and sometimes it is a wait. But to think that that donation may save somebody’s life at Christmas time, with so many on the road there tend to be more accidents so it’s really important that the blood bank be stocked full.”

In addition to the Fergus donor centre, there is a blood drive planned for Jan. 2 in Elora at the community centre. It has appointments available from 4 to about 6:40pm.