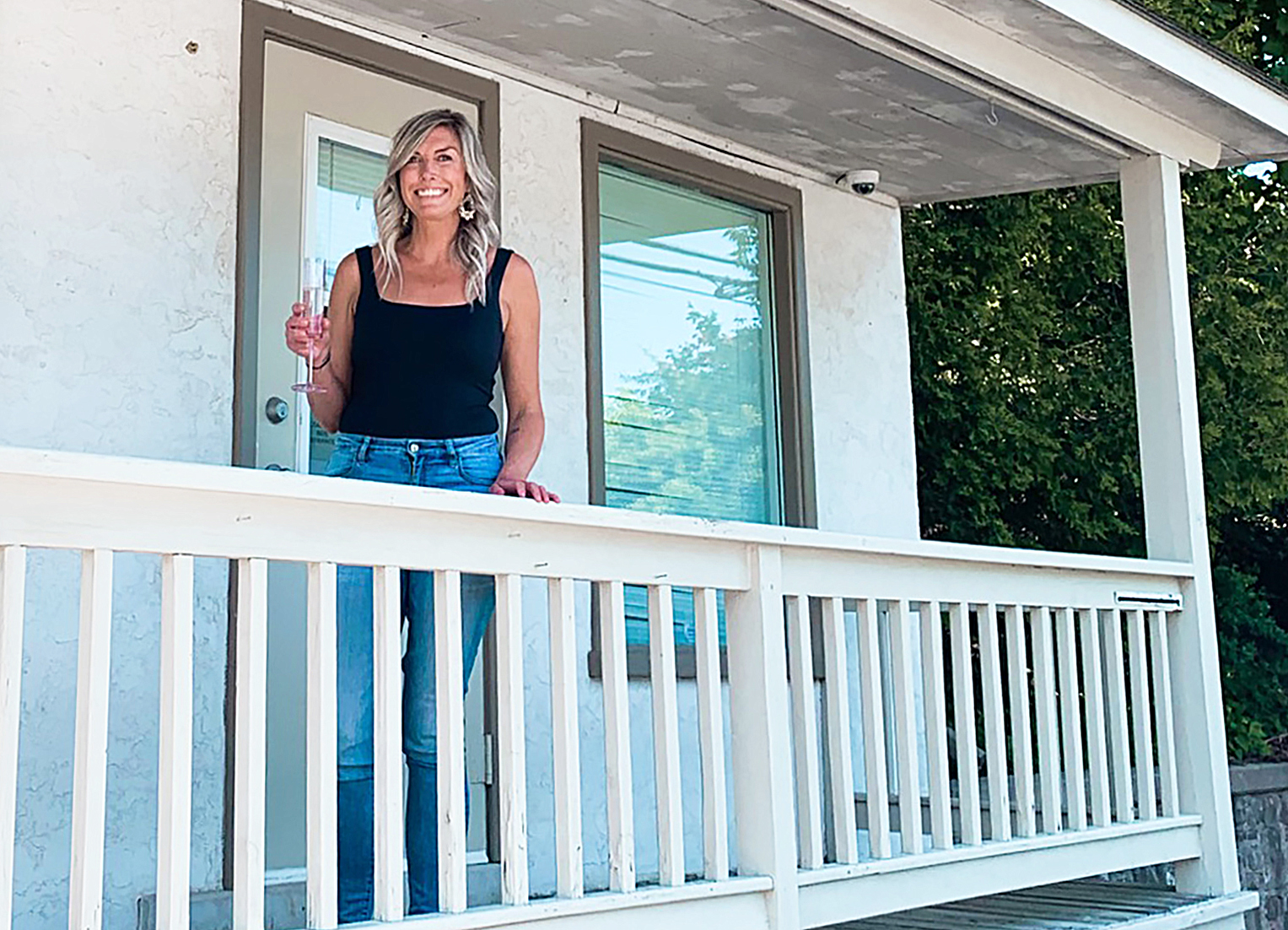 FERGUS – Hair With Care Salon and Spa in Fergus is holding a Fall Bazaar on Sept. 12 with proceeds going to the Heart and Stroke Foundation of Canada.

The bazaar, set to run from 12 to 4pm, will feature 18 vendors from various small business selling macramé, personalized mugs and charcuterie boards, to name a few items.

There will be a DJ, face painter, coffee donated by Tim Horton’s, and raffles at the event.

Event tables have been donated, enabling all of the proceeds from table rentals to go to the Heart and Stroke Foundation, as well as the funds earned from raffles.

The Heart and Stroke fundraiser has been a long-awaited project for Kierstead, whose father passed away from a heart attack five years ago.

“I’ve been trying to do something for years for my dad,” she said.

Kierstand emphasized her commitment to supporting small businesses and charities like SickKids and Women in Crisis, as she makes a point to support and donate funds whenever possible.

Hair With Care Salon and Spa has been open for six years and moved into its St. Patrick Street location a year ago.

The fundraising idea was not possible previously, as Kierstead didn’t have enough space to hold an event at past locations, and was limited by pandemic restrictions.