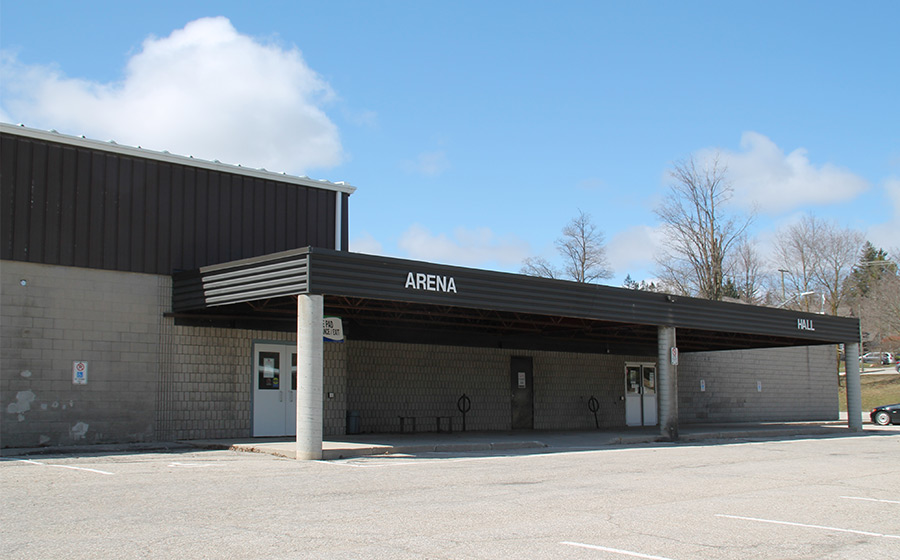 ELORA – The Elora Community Centre will receive a total of $5 million in renovations thanks to funding from the federal and provincial governments.

Centre Wellington council had included $1.3 million in the 2021 capital budget to begin the renovations, but an additional $1.9 million from the feds and $1.6 million from the province means the project will be completed much sooner.

Other dignitaries involved in the announcement included Stephen Crawford, parliamentary assistant to the Minister of Infrastructure; Centre Wellington Mayor Kelly Linton; Jaya James, executive director of HOPE House; and Peter Sweeney, CEO of the YMCA of Three Rivers in Guelph.

The funding is through the Investing in Canada Infrastructure Program, a federal/provincial partnership that sees 40 per cent of projects paid by the feds, 33% by the province and the remainder by the funding recipient.

Longfield announced funding for three local projects: the renovation at the Elora Community Centre, expansion of the YMCA of Three Rivers, and restoration work of the historic Guelph church where HOPE House resides.

“I’m thrilled,” said Linton of the Elora Community Centre funding. “This is exciting for Centre Wellington.”

Linton said the renovations will include: 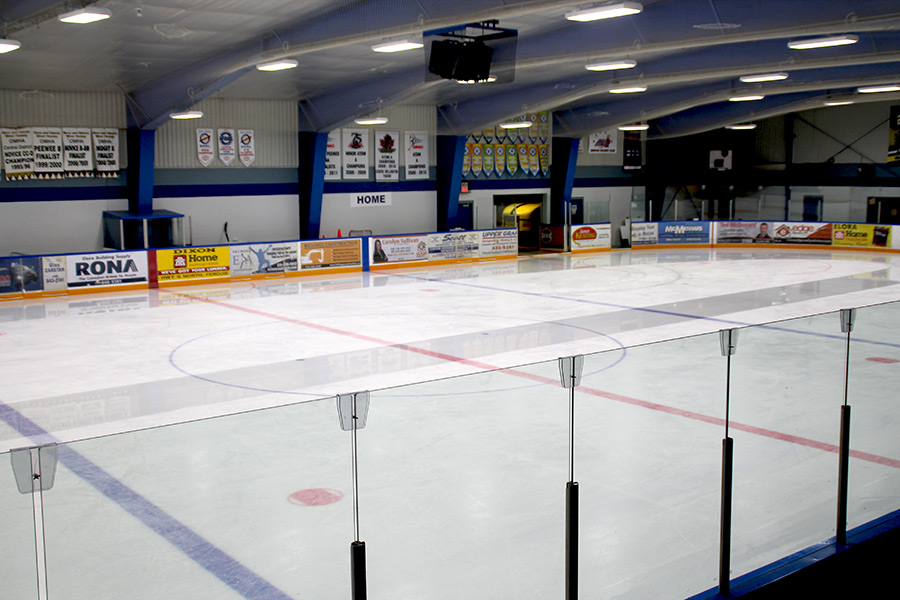 The arena floor, boards and glass at the Elora Community Centre will be replaced as part of the project.
Photos by Kelly Waterhouse

“The renovated facility will make Centre Wellington an even better place to live and play,” he said.

The YMCA of Three Rivers is receiving $1.18 million from the federal government, $988,517 from the province and is paying $790,000 itself for its project to add 6,000 square feet of new space to the Guelph centre. More space will allow the Y to expand programs and supports for youths, whose physical and mental health are priorities.

“There were cracks in the community prior to the pandemic,” Sweeney said. “We just can’t allow young people to fall through the cracks.”

James said she felt the funding announcement was “like the Oscars” for community benefit organizations.

HOPE House provides numerous programs to help people living with poverty at its community hub, located in a 100-year-old church in downtown Guelph.

James said the funding will help the agency restore the historic building. 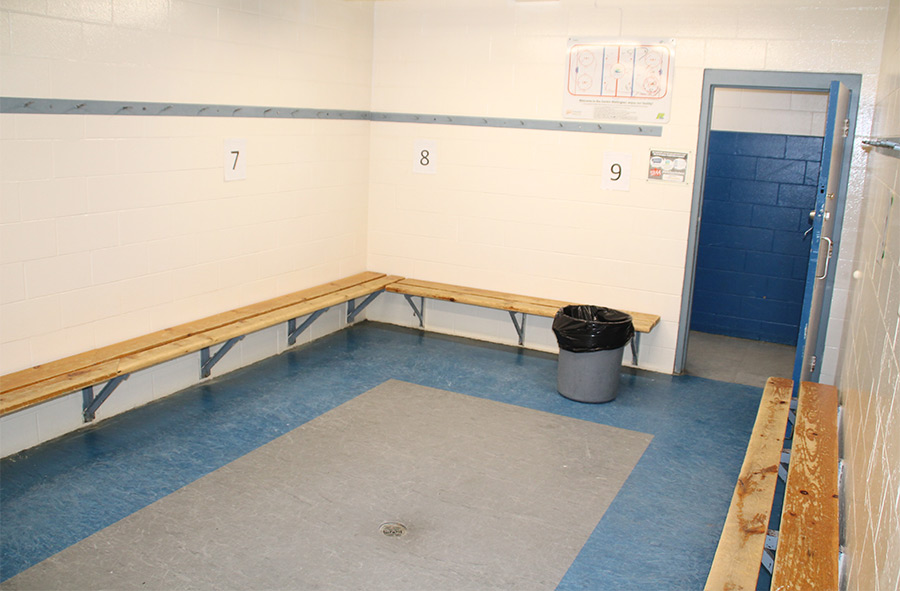 Enlarging the dressing rooms at the Elora arena is included as part of the $5-million renovation.