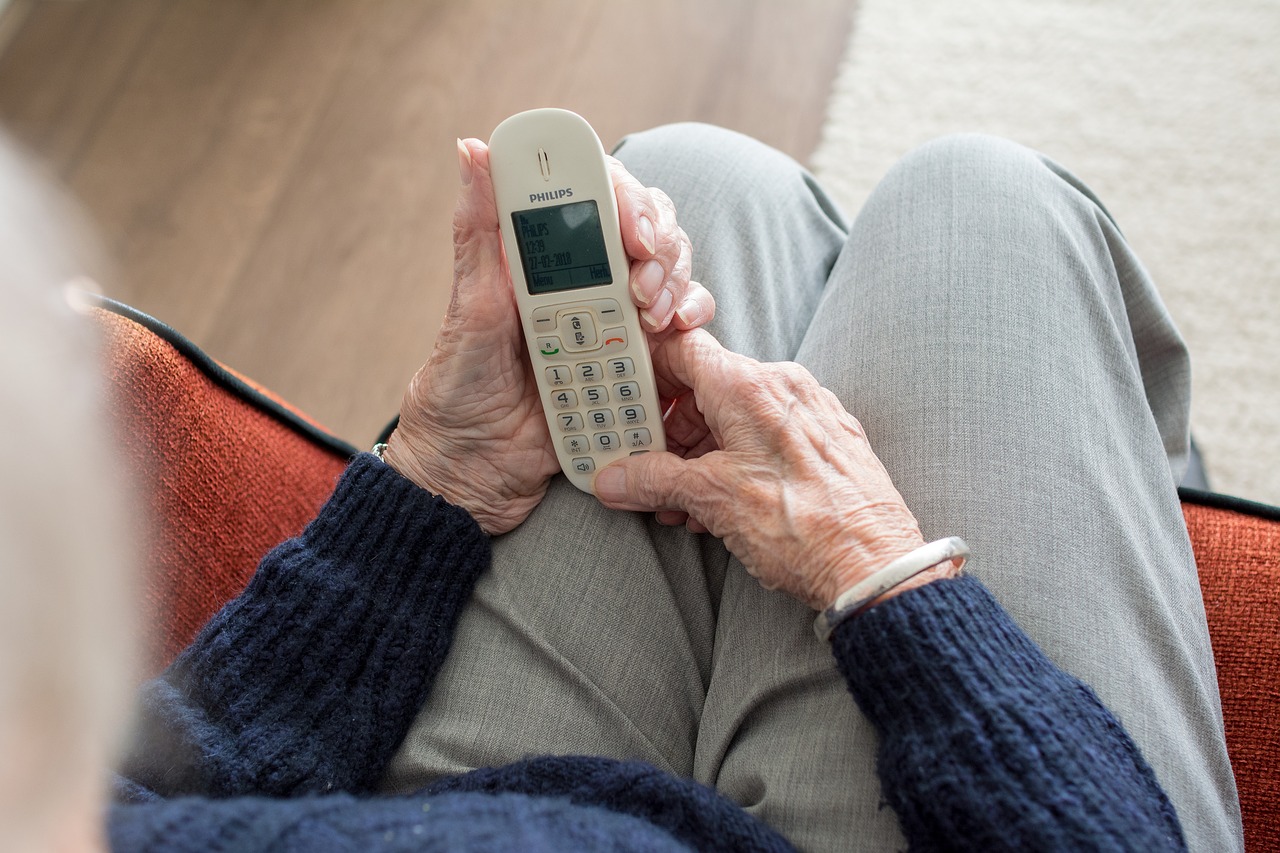 Compass Community Services, which operates a distress line and proactive tele-connect service, has hired part-time staff to augment volunteers answering phones and making calls, allowing for service to be extended to 22 hours per day, seven days per week, including holidays.

Executive director Joanne Young Evans said Compass will also be adding a dedicated line for those identifying as part of the 2SLGBTQIA+ community and adding an “enhanced” call-back service to check in with those who make a distress call, should someone want it.

“The resources in Centre Wellington and the north are really, really limited,” Young Evans said of the 2SLGBTQIA+ community.

“Their needs can be very different … because of there being so few resources in the community, there’s really no one to be able to talk to who can understand what these residents are going through.”

Over 2,000 calls come into Compass each month according to a July 12 press release.

Regional director of services for CMHAWW Jeff Stanlick said calls into the crisis line have risen significantly with everyday stress pressed by the pandemic.

“The need to have more staffing is important and this has allowed us to increase our staffing compliment really to help with our volumes,” Stanlick explained, noting their 10am to 8pm hours are the busiest on Wednesdays and Fridays.

“That will translate to more care for members in the community experiencing crisis or distress so our team can be more responsive to people who are reaching out for support.”

Guelph MP Lloyd Longfield told the Advertiser funding has been a year-and-a-half in the works.

“It’s landing at a time when people are coming out of their basements but there’s still going to be scars on mental health,” Longfield said.

“This is coming at a very good time—I think for both our community as well as the county around us.”