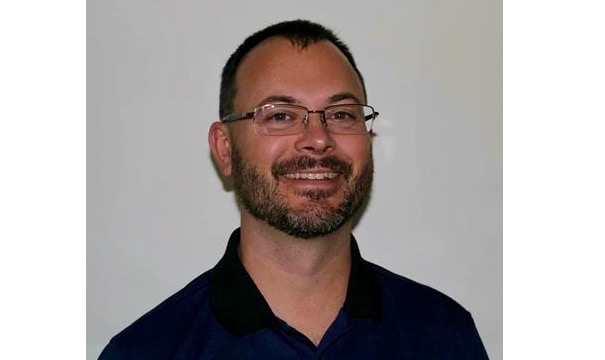 ELORA – A registered massage therapist who worked in Elora has resigned from the College of Massage Therapists of Ontario, promising to never practise massage therapy again, after two separate accusations of sexual assault.

Daniel Boggess was to have a hearing with the discipline committee on Sept. 9, when it was revealed he had reached a deal with the College.

According to the Statement of Allegations posted on the College’s website, the first incident of sexual assault occurred in February 2019.

“Client #1” states that Boggess touched her breasts and nipples without her consent and that it was sexual in nature.

He was also accused of failing to keep records as required.

The second complaint was registered with the College on June 26, 2020 and alleges that Boggess touched the chest of “Client #2” inappropriately.

This matter is still under investigation.

In the undertaking he entered with the College, Boggles acknowledges the allegations and agrees to:

In exchange, the College agreed “to indefinitely adjourn the discipline hearing against [Boggess],” reads the document, also posted on the website.

Should he break any of these undertakings, the College can reopen the investigations and prosecution with Clients 1 and 2 and Boggess could also be prosecuted for breaching the undertaking.

According to the agreement, Boggess will also pay $2,500 to the College to guarantee any debt repayment.

Boggess attended Medix School in Kitchener and registered with the College in 2017.

There are no other complaints or convictions against Boggess with the College.