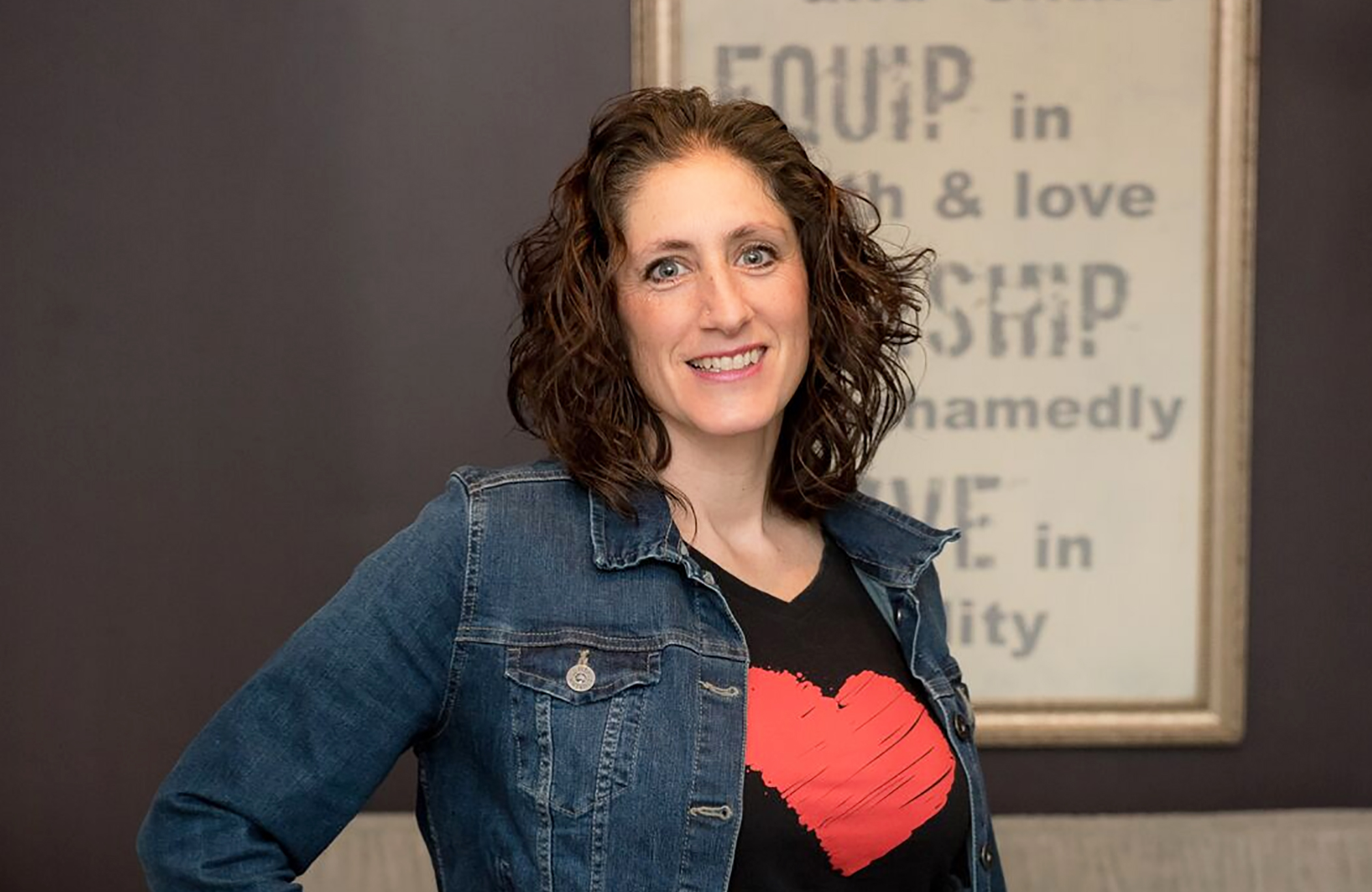 ELORA – Back in February, when snowy weather was the biggest threat and COVID-19 still seemed far away, Elora House quietly opened.

Set in an undisclosed location near the town of Elora, the facility is now home to up to four women who have escaped sex trafficking.

The women, aged 14 to 24, are fed, sheltered and safe – something they haven’t experienced for a long time.

They also participate in programs and various therapies to help them learn to live in the world again with strength and confidence.

That’s the big-picture vision, and Elora House director Luisa Krause acknowledges she has high hopes for their recovery.

“I want them to be strong women; smart women who make smart decisions,” Krause said.

Elora House is Krause’s brainchild, though she’s quick to point out she has a hardworking committee, dedicated staff and generous donors who made it possible to get the project off the ground.

She has a long history of helping women – especially those in abusive situations – and after years of hosting individuals in her own home, she decided to open a proper facility.

But what kind of home? Who needed her help?

“I met a woman whose daughter had been trafficked and it opened a whole new world to me,” Krause said in an interview.

And at a two-day seminar “I sat and listened to the stories and thought, that could have been me. I understood the manipulation, the verbal and physical abuse. I decided I would help these women.”

Krause was never trafficked herself, but said her experience in an abusive relationship as a teenager helps her understand how it happens.

“My best friend pulled me out (of my situation). I couldn’t do it by myself. So I know these girls need help,” she said.

People tend to think human trafficking happens in far-away countries, and it does.

But it happens here too.

According to Statistics Canada, police services across the country have reported 1,708 incidents of human trafficking since 2009, though many cases go unreported.

Krause said young women, particularly those with low self-esteem, are preyed up by “Romeo pimps” who pretend to be a boyfriend.

“There’s romance, they spend money, they fall in love. Then the manipulation begins,” Krause said.

“The girls become isolated from their friends and family. He gets the password to her phone. He gets some piece of information – maybe a video or photo – and holds that over her head as a threat.”

She aded, “Some girls have said they were dating a guy and suddenly they were locked in a hotel room.

“They are often drugged and beaten, forced to have sex with strangers. And they don’t know how to get help.”

Some do manage to run away, Krause said.

Sometimes hotel staff will call police if they suspect something is up. Sometimes the girls will overdose and reach help from the hospital.

Elora House has made connections with local police and Victim Services, Krause said. So far, its residents have been referred through those channels.

There are rules at Elora House.

Residents must go through a detox program before coming to the house.

Once there, phones, alcohol, drugs and smoking are prohibited. This is to teach the women how to cope with life’s challenges in healthy ways, without using substances as a crutch.

The treatment program is modelled after Selah Freedom, an organization based in Florida focused on eradicating human trafficking globally and a world leader in terms of treatment.

Krause has strong connections to the Elora Road Christian Fellowship and on paper, Elora House operates as an arm of the church.

But that was so Elora House could obtain charitable status.

There is no obligation for residents to attend church and religious instruction is not part of the program.

“There is no back-door agenda,” she said.

“My only agenda is to love these girls unconditionally. Love is what they need, and love is behind it.”

What Elora House needs, however, is funding.

Krause has been successful in drumming up support.

The house was donated, some food and supplies have been donated and Krause started a mini-campaign in September to raise $50,000 for the facility in honour of her 50th birthday.

“It started by asking people,” she said. “It’s not a hard sell. People want to do something when they hear about us.”

But it’s the ongoing, operational funding that is a challenge, she said.

Approximately 85 per cent of the budget is operating costs, and most of that is to pay staff.

And good, qualified, sensitive staff is required around the clock.

That puts Krause in a bit of a quandary, as Elora House must remain under the radar for the safety and privacy of its residents.

But she can’t raise funds if people don’t know about it.

She recently hired a grant writer and hopes Elora House will be successful in getting whatever federal, provincial or charitable grants it can.

In the meantime, her message to parents is to be aware that sex trafficking happens here and that young people who “act out” or are “problem kids” might have greater problems than people realize.

“Many of these girls don’t know what healthy is and that makes it easier for them to be abused.”