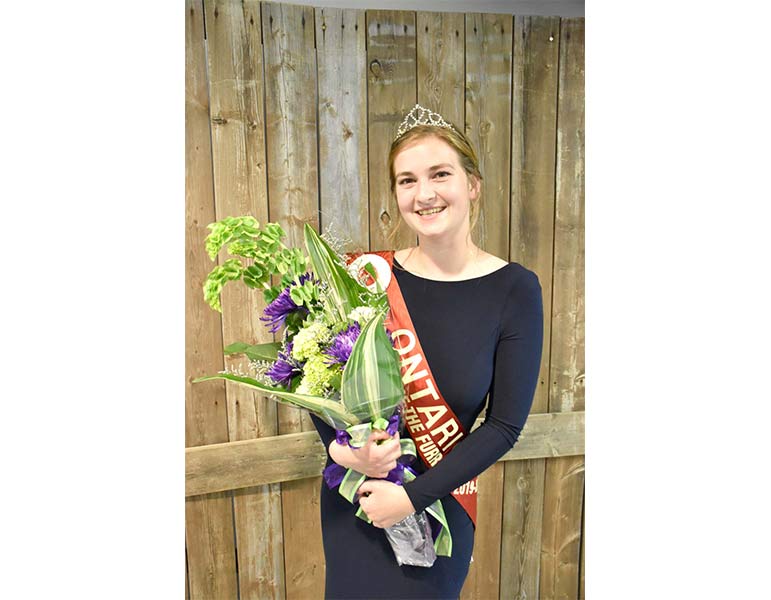 Heid Frey of Drayton was crowned Ontario Queen of the Furrow at the International Plowing Match and Rural Expo in Verner on Sept. 20.
Submitted photo 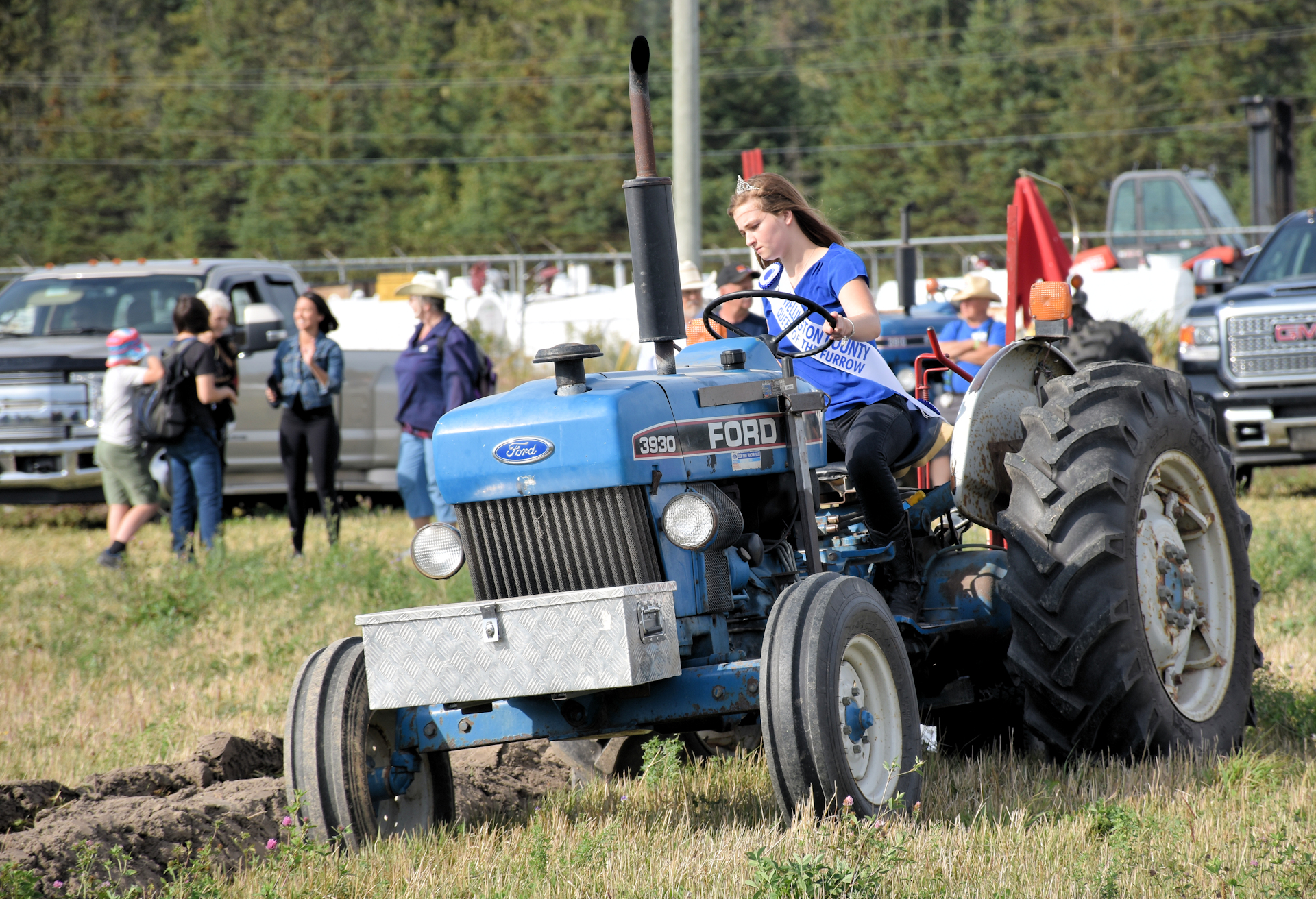 Provincial crown – Heidi Frey of Drayton was crowned Ontario Queen of the Furrow at the International Plowing Match in Verner on Sept. 20. Submitted photos

Eighteen Queen of the Furrow contestants, each selected to represent their region of the province, were accompanied by three judges during two days of competition at IPM 2019.

They were assigned points based on appearance and deportment, plowing abilities, an interview and a speech on an agriculture-related topic delivered in front of a large IPM crowd.

Frey’s family was in the dairy business but sold its quota several years ago. The family now runs an agriculture retail business.

“That’s where I got my love of cropping from,” Frey said.

As Queen of the Furrow, she will act as an ambassador for Ontario agriculture, travelling the province and attending events to promote the IPM and the Ontario Plowmen’s Association.

She will continue her reign until the 2020 IPM, at which time a new Ontario Queen of the Furrow will be crowned.