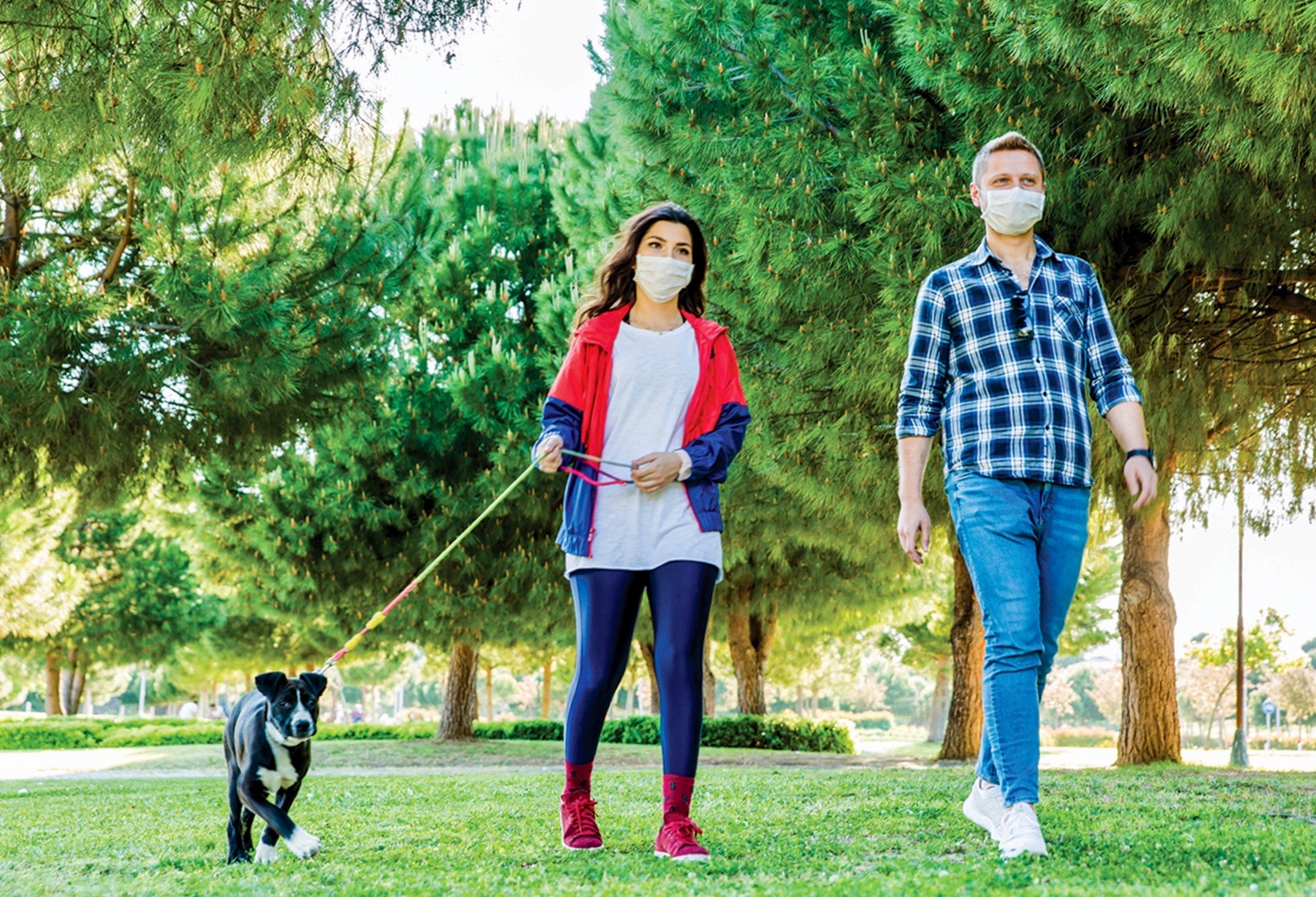 MAPLETON – A proposal by a local service club to create a dog park in Drayton has been turned down by township council.

Roxanne Bowman of the Drayton Kinette Club outlined the proposal to Mapleton council on Jan. 12.

Bowman said an online survey conducted by the club indicated respondents were “overwhelmingly” in favour of a local dog park and interested in fundraising for such a facility.

However, she noted, the survey sample size was small, with the club collecting input from about 40 respondents.

The club proposed two sites, one which would utilize about 0.4 acres in ABC Park and the other a one-acre location behind the soccer field at Riverside Park.

The project could be completed in phases, the club notes in their proposal.

Year one would involve fencing the selected area and installing benches, garbage cans and a dog drinking water station.

“When the grass gets worn away as expected in year two we would apply a layer of decomposed granite and a few play structures,” the proposal states.

The club noted the smaller amount of land available and proximity to residences at ABC Park make the Riverside Park option more attractive.

Bowman noted there seemed to be a lot of dogs running around and it “might be a better option for them” to have “a play area and be contained.”

Mayor Gregg Davidson said , “There is so much going on at ABC Park and very little space available; also we have the residents right around there.”

Councillor Michael Martin indicated he did not support the idea.

“The Kinettes have done a marvelous job over the years proposing different community projects … unfortunately, I don’t think a dog park is one of them,” Martin said.

However, he added, “I certainly appreciate the initiative.”

Councillor Paul Douglas noted he had not personally heard of residents asking for a dog park and said finding a location would be a challenge.

“Attaching it to any adjacent residential land, I think, would be problematic for residents,” said Douglas.

Councillor Marlene Ottens was the only councillor to voice support for the idea, thanking the Kinettes for “bringing forward another interesting project.

“On a farm we have the luxury for our dogs, they can run around wherever they want within our property, but I understand when you live in town there’s not a lot space,” said Ottens.

“I would probably never use a dog park, but I can see where a growing community like Drayton, and probably some of the small outlying hamlets, would bring their dogs in to use something like that.”

“It’s sort of a swatch of grass that’s not used for anything,” she said.

“I support this. If the people want something like this, I can see there might be a need for it.”

Yet Davidson said, “I don’t think you’re going to get a lot of support from council, besides councillor Ottens, on this one.

“A dog park? We don’t live in the city. We live in the country and some people I talked to that have dogs, they’re perfectly fine walking them around.”

The mayor added, “They don’t need a park. They can take them to a country road and let them go if they want …

“So I think that’s going to be a tough push to get funding for a dog park, or for the township to give up any property for that dog park.”

Council received the presentation as information.