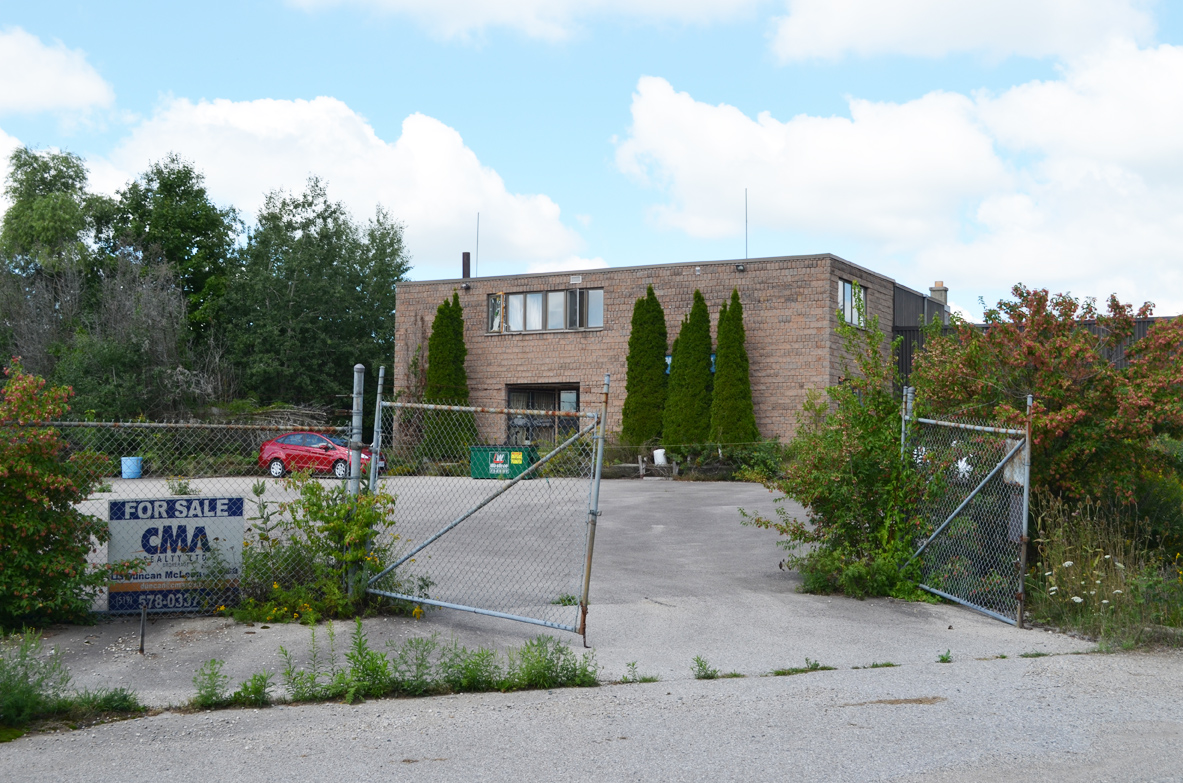 ELORA – A new municipal report states water pumping from the Middlebrook well could have an impact on the future water supply in Centre Wellington.

On June 10, Centre Wellington’s committee of the whole received for information the Water Supply Master Plan – Phase 2 Consultation Summary and Recommended Alternatives presentation. Councillors Bob Foster and Steven VanLeeuwen were not in attendance.

The plan notes that if the Middlebrook well, owned by Nestlé Waters Canada and located on Middlebrook Road west of Elora, was pumping concurrently with the current municipal wells, there would be a water supply reduction of about 560 cubic metres per day, which increases the water deficit Centre Wellington will face in the future.

However, there is currently a moratorium on new water bottling permits until Jan. 1.

“The key assumption is the existing well, so no modifications in terms of depth or location of course, and that it would be pumping at an extraction rate that equals the previous permit to take water,” consultant Matthew Alexander said. “The amount that was provided by the ministry previously.”

Councillor Ian MacRae asked if it is the municipality’s responsibility to pay for wells necessary to make up the deficit.

“That would force us to have to look for maybe another well to supplement the water that’s disappearing from our wells, that would be a cost to our community?” he asked.

Alexander confirmed that assumption was correct.

“We are committed to ensuring our water taking has no negative impact on the surrounding communities,” Simard said, adding that Nestlé’s first priority would be to perform an aquifer test or a “pump test.”

“This would enable us to truly understand the sustainability of the resource and share valuable information with Centre Wellington and Wellington County,” Simard said.

“Information that is currently unavailable and would add value to the current modelling effort that has been conducted.”

The Water Supply Master Plan, a final draft of which will likely be brought back to council in July, suggests the township take on two well optimization projects in Fergus and ground water investigations at four different sites.

These additional wells will be required to meet the projected 2041 population and employment growth within the community. The total serviced population in 2016 was 13,538 in Fergus and 5,793 in Elora.

The two recommended well optimization projects introduced in the plan include wells F2 and F5 in Fergus.

Well F2 was designated as a GUDI well (ground water under direct influence of surface water) and is no longer being used in the municipal water supply.

However, it is included in the township’s permit to take water, the report states.

The recommendation is to drill a replacement well that is as deep as the other wells in the township, none of which have a GUDI designation.

Well F5 has deteriorated. The replacement would allow for a deeper casing that would isolate the well from factors that led to its deterioration.

The Tier Three model was used to simulate the average annual and peak capacity water usage for both replacement wells.

“Suggesting that the replacement of wells F2 and F5 would not address the full 2041 capacity deficit,” the report states.

However, the study did indicate that the replacement wells would not impede water supply for private well users.

To help address the 2041 water supply deficit, four new wells were proposed in the master plan.

Out of eight potential well areas, one kilometre in radius, fives areas were selected as potential sites for future municipal wells.

The proposed implementation strategy for the new wells includes:

No decisions were made at the June 10 committee of the whole meeting. A final draft of the plan is to be presented to Centre Wellington council in July.

For more information or to make comments visit www.connectcw.ca/water-supply.