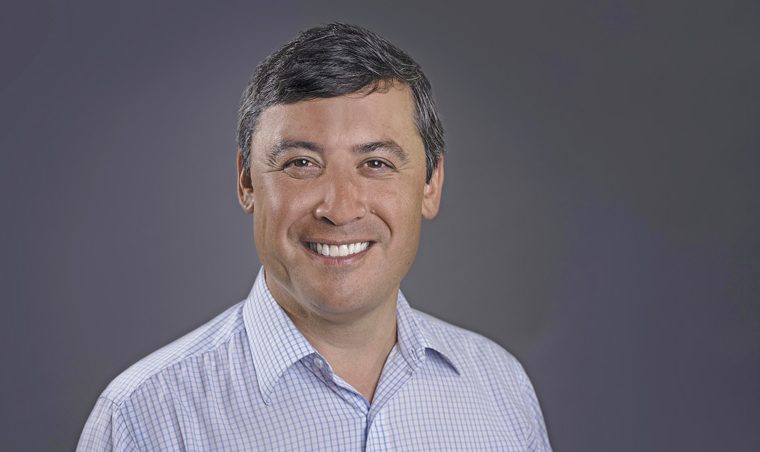 WELLINGTON COUNTY – The Liberal government delivered its federal budget for 2021 on April 19.

“This budget doesn’t do what we need it to do,” said Michael Chong, the Conservative MP from Wellington-Halton Hills.

“We need to lower taxes, increase wages, and make housing affordable,” he said. “This budget does not do any of that. Over the next five years, there is no real plan to balance the budget. Because of this, there is a growing risk of inflation and higher taxes.”

Lloyd Longfield, the Liberal Party MP from Guelph, believes that in this current moment, a large deficit was both necessary and possible.

“If there’s any time to do this, it’s in our low interest rate economy we are in right now,” Longfield said.

“We’re focusing on getting our ourselves through the pandemic and moving ourselves forward from there.”

Contacted on April 20, Wellington County Warden Kelly Linton said he had not had a chance to discuss potential local impacts of budget measures with his county team. However, he also expressed concern about increasing debt levels projected in the budget.

“While I am pleased to see the federal government taking efforts to kick start the post-COVID economy, I am looking forward to more fiscal restraint because this level of debt-financing is not sustainable in the long-term,” Linton stated.

“The federal government’s investment in a green economy is consistent with the county’s significant environmental efforts – including our Green Legacy tree program, our green bin and recycling program and our carbon footprint reduction plans. The details of how this is to be rolled out, and how much it will cost, will be critical to our level of support.”

The budget includes $30 billion over five years for early learning and childcare programs. This measure was introduced to bring more women into the workforce.

“The Liberals have been promising childcare since 1993, so I’ll believe it when I see it,” Chong said.

He added he believes that with healthcare being a provincial issue, the federal government will have to “negotiate with ten provinces to make this money flow.”

“I support childcare,” said Chong, “but I am skeptical that the federal government will deliver on this.”

Longfield stated, “The cost of not doing childcare hurts us more in the future.”

Chong questioned the effectiveness of these programs, noting that farmers are negatively affected by the carbon tax.

“The bigger issue that isn’t addressed is that farmers are being burdened by the carbon tax, significantly adding to their costs,” Chong said.

“Farmers need natural gas and propane to dry their crops, and this budget does nothing to offset the costs (from the carbon tax).”

Longfield, on the other hand, believes the agricultural programs will help farmers make more money, and help the environment at the same time.

“Funding is in place to help farmers transition to nature-smart energy solutions, while also reducing their costs,” said Longfield.

Another notable part of this budget is the introduction of a $15/hour minimum wage for federal employees.

Longfield sees this as a first step to increasing minimum wages.

“It’s an example set by the federal government,” he said.

Chong says he does support a $15/hour minimum wage but does not think this measure is going to have a significant impact.

“This only applies to federal sectors which only comprise 15% of the economy,” he said.

Chong’s main concern with the budget is how it addresses, or fails to address, the COVID-19 pandemic.  He believes there’s nothing in the budget to deal with Canada’s number one priority right now.

Chong says that if the Conservative Party had been in power, its number one focus would have been to deliver vaccines to stop the third wave.

“The economy cannot fully re-open without defeating COVID,” he said.

Chong says the budget fails to deliver vaccines to provinces. He compares Canada’s slow roll-out of the vaccines to countries who have been able to avoid a third wave, because of robust vaccination efforts.

“The United States and the United Kingdom have vaccination rates way ahead of Canada’s,” Chong said.

“In Ontario, 26% of people have been vaccinated.  This hasn’t allowed us to get ahead of the third wave.”

“We are in the third wave because the federal government has failed to deliver vaccines.”

Chong also noted that clinics across Ontario have gone from administering vaccines seven days per week, to just three days per week due to low supply.

Longfield, however, believes the budget does address COVID-19.

“The budget gives businesses a heads up that they will receive benefits until September 25th, at which point all Canadians should be vaccinated.”

“The most important thing is to get through COVID, finish the fight, then move forward.”

Longfield also points to long-term care funding included in the budget, as well as the extension on unemployment insurance.

Longfield is also pleased with how the budget addresses food insecurity, as there is funding for charities like Meals on Wheels. He considers this one of the “most significant wins for me since I started in parliament.”

Longfield is also pleased with funding for mental health initiatives and rail infrastructure that will go into Toronto from the region.

According to Chong, other priorities that should have been addressed are making housing affordable, and a returning to a balanced budget.

Chong believes that the bottom line is that the budget “has no real plan to deliver vaccines or balance the budget over the long-term.”

“Interest on the federal debt will double to nearly $40 billion over the next five years,” Chong said.