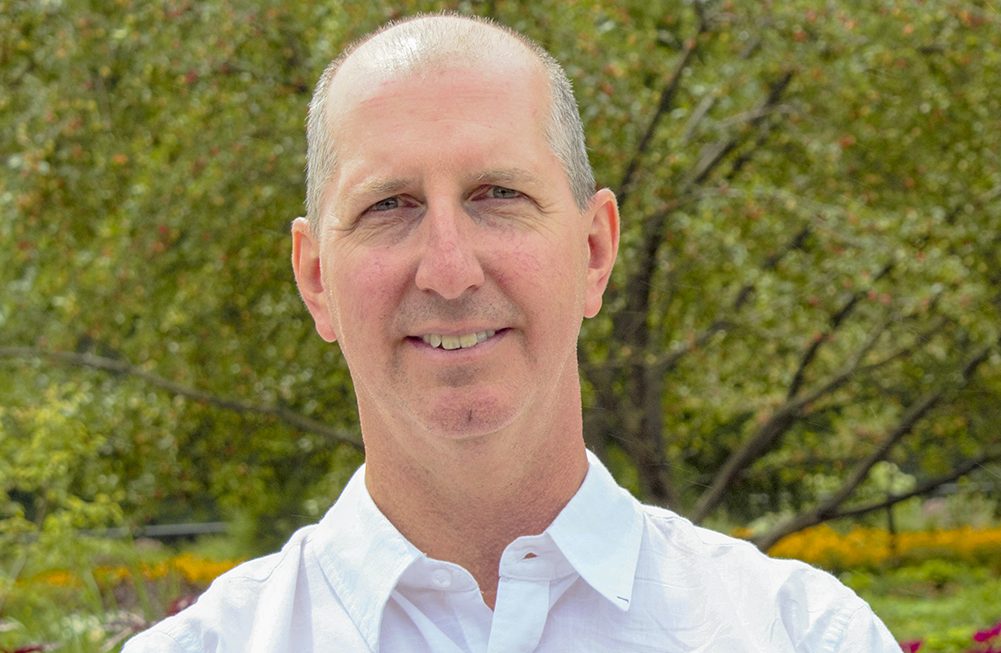 MAPLETON – Mayor Gregg Davidson says the consensus among Wellington County mayors is the existing local state of emergency should stay in place until the majority of county residents are vaccinated against COVID-19.

That is “likely going to be May, June,” said Davidson at the March 16 Mapleton council meeting.

“We’re quite ahead here in the county. When you look at other places in Ontario, we’re well ahead,” he added.

Residents over 60 in the Wellington-Dufferin-Guelph Public Health region are now eligible to pre-register for a vaccine, while “other areas are still working on their 80-year-olds, or are just starting their 80-year-olds,” Davidson said.

“So the discussions I’ve had with the different mayors was, ‘You know what? We’re almost out of the woods here, so let’s just hold it in place for a couple more months and hopefully we’re out of the woods by then,’” the mayor told council

“As you know, the province is looking at by June to have the entire province vaccinated, one dose, so that’s not too far off …Until that time, status quo is what everyone is asking for right now.”

Davidson was responding to an inquiry from councillor Michael Martin, who asked the mayor, “Were you able to have any conversations collectively and come to any resolution at all about the state of emergency as far as Mapleton’s involvement?”

At the Feb. 24 meeting, Martin had asked the mayor for an update on the status of an emergency declaration by the Township of Mapleton.

On March 23, 2020 Wellington County and all seven of its member municipalities individually declared a state of emergency in response to the novel coronavirus pandemic.

With the province ending its latest official state of emergency on Feb. 9, Martin asked if it was time to consider lifting the local emergency status.