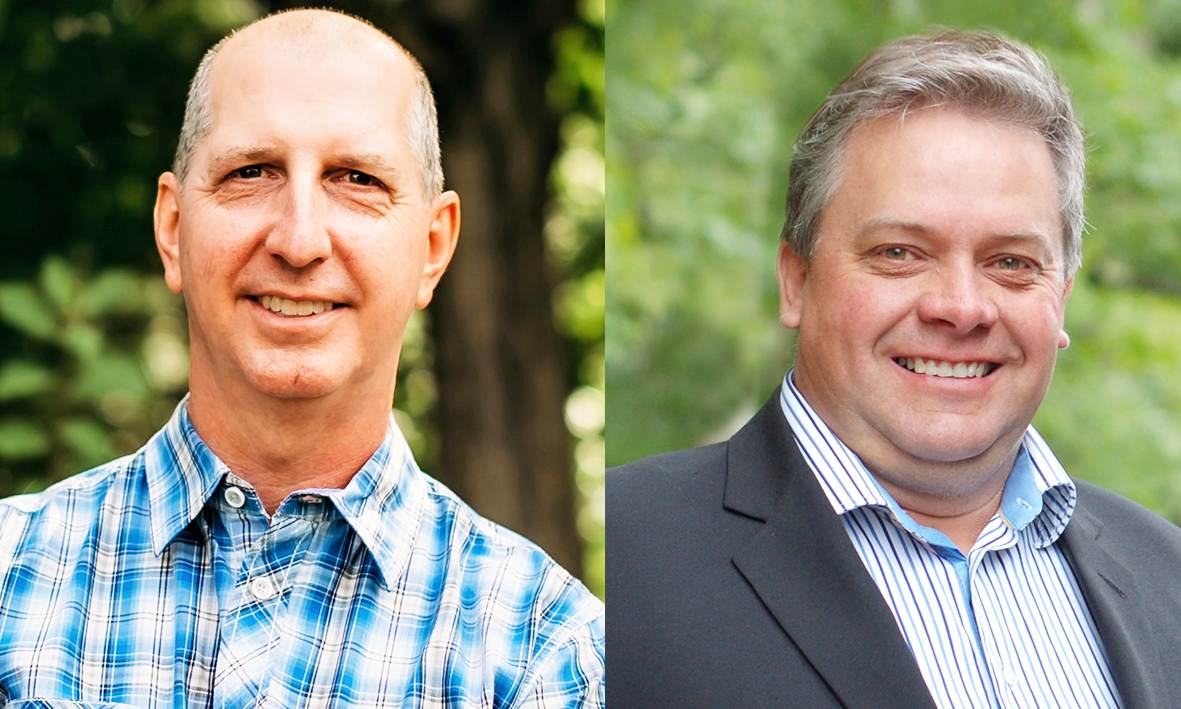 GUELPH – It will be a two-way race to be the next warden of Wellington County.

The warden will be selected by a vote of county council members at the Warden’s Inaugural meeting on Nov. 25.

Davidson was first elected as councillor for Wellington County Ward 2 in 2014.

During the past term of council Davidson chaired the county’s solid waste services committee.

Lennox is also heading into his third term on county council.

He was elected Mayor of Wellington North in 2014, 2018 and 2022. For the past four years he has chaired the county’s roads committee.

Other council members announced their intention to seek committee chair positions at the Oct. 27 meeting.

There will be a contest to replace Minto Mayor George Bridge, who did not seek re-election in 2022, as head of the economic development committee.

Both Ward 8 councillor Doug Breen and Ward 9 councillor Jeff Duncan are seeking to chair the committee.

Guelph/Eramosa Mayor Chris White is seeking to remain in his current position as head of the county’s administration, finance and human resources committee.

Ward 1 councillor David Anderson is looking to return as chair of the social services committee.

Ward 2 councillor Earl Campbell is interested in filling the post vacated by Erin Mayor Allan Alls, who did not seek office in 2022, as chair of the planning committee.

Councillors will also vote on committee chair positions at the Nov. 25 meeting.