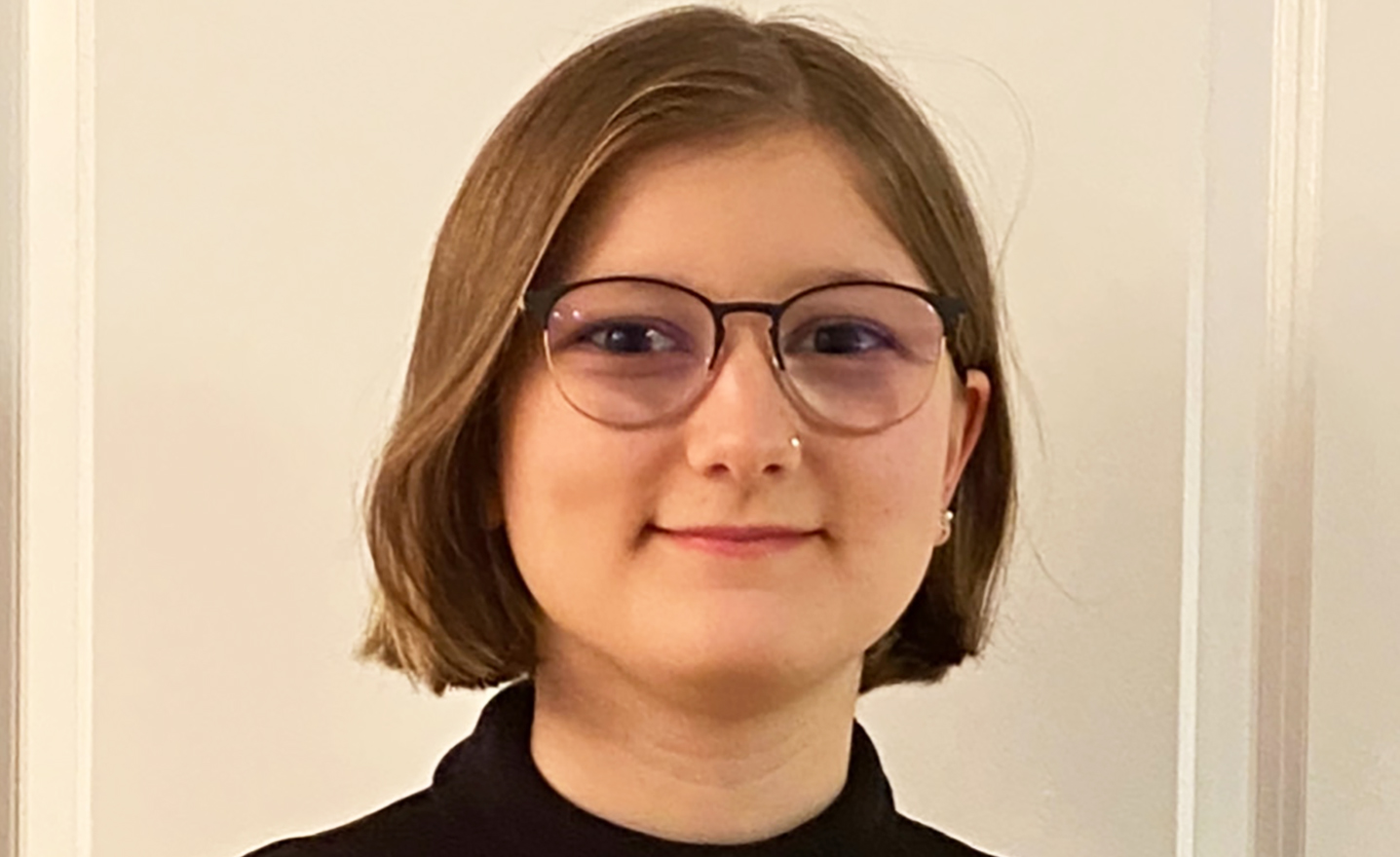 Billed as “Canada’s most coveted scholarship,” the program gives students $80,000 to $100,000 to use toward their post-secondary education.

Up to 100 are awarded each year to entrepreneurial-minded high school graduates who are enrolling in a science, technology, engineering or math program at 20 partner universities across Canada.

“I can’t really comprehend it,” said Turner in an interview with the Advertiser.

“When you apply for these things, you never think you’ll get it. I’m very grateful.”

Turner, who noted she became interested in STEM at a young age when she started playing video games, said she is interested in software engineering and cybersecurity.

She was the team captain of her school’s history-making, all-female “Terabytches 3.0” team that made it to the national finals of the CyberTitan cybersecurity competition in May. The team was coached by one of her teachers, Tim King.

Turner credits King for helping her achieve success in the field of computer technology.

“It really kicked off for me in grade nine when I joined a cybersecurity class. Mr. King recruited me for CyberTitan. His influence has changed my life,” she said.

“He finds opportunities for all of his students. I wouldn’t have this scholarship if not for him.”

Turner said it was meaningful for her to be a part of a successful all-girls team. She said she would like to see more girls enter into the world of STEM.

According to Turner, often there are still only one or two girls in her computer technology classes.

“It can be isolating to be the only girl in the class. So many girls don’t realize their potential in this field because they don’t give it a try,” she said.

“Educators need to continue to steer girls toward these programs.”

Turner will be using the scholarship at Queen’s University in Kingston, where she will enter the school’s computing program.

She said she feels that Queen’s has a very friendly and welcoming environment and looks forward to beginning her studies.

Turner, who said she can see herself one day working in cybersecurity or virtual reality, offered some words of advice to fellow students.

“If you see an opportunity, go for it,” she said.

“I never thought I would receive this scholarship, but I went for it and it really paid off.”

For more information on the Schulich Leader Scholarship visit schulichleaders.com.