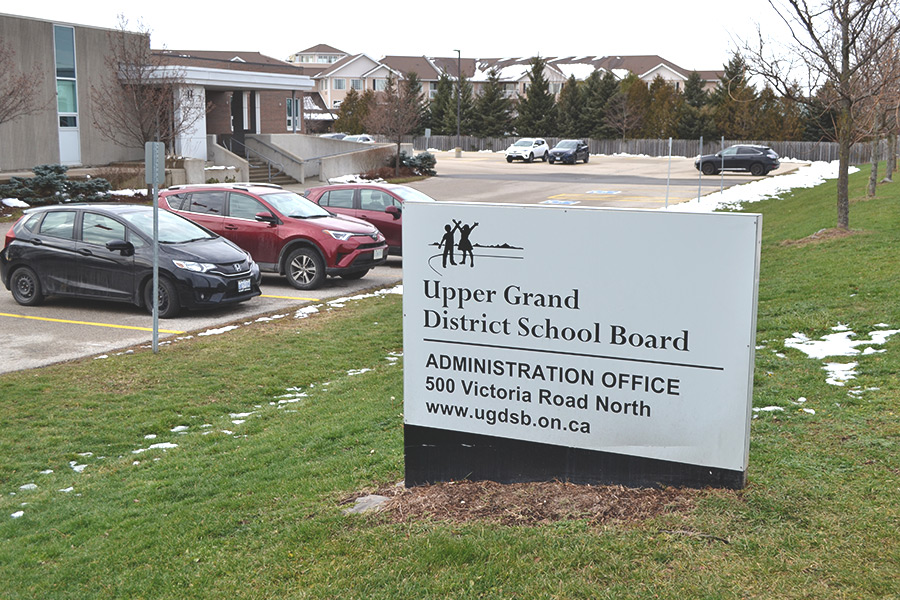 Katherine Hauser, the trustee representing Puslinch and Guelph’s Ward 6, was appointed vice chair of the board for one year. She was the only trustee nominated for the role.

Trustee Robin Ross, who nominated Hauser, stated, “Katherine is excited about learning all different aspects of the board.

“She enjoys lifelong learning and is willing to work hard in any role.”

Ralf Mesenbrink was previously appointed board chair during the UGDSB inaugural meeting in November.

On Jan. 17, the board appointed trustees as chairs/members of its standing committees for one-year terms (unless stated otherwise). 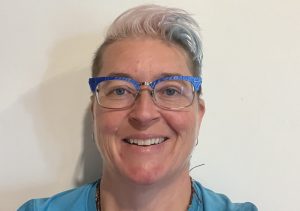 Ross, who represents Wellington North, Minto and Mapleton, was selected as chair of the policy and priority standing committee. Other trustees on the committee are Laurie Whyte, Martha MacNeil and Lynn Topping.

Jen Edwards, who represents Guelph/Eramosa, East Garafraxa, and Erin, will chair the finance and facilities standing committee. Other trustees on that committee are Hauser, Mesenbrink, and Kenn Manzerolle.

Hanenberg, Hauser, Manzerolle and Mesenbrink were appointed to the audit committee for a four-year term.

Special education advisory committee appointees are Whyte and Manzerolle, with Hannenberg and Hauser as alternates.

In Wellington County, the supervised alternative learning committee appointee is Ross, with Whyte as the alternate. 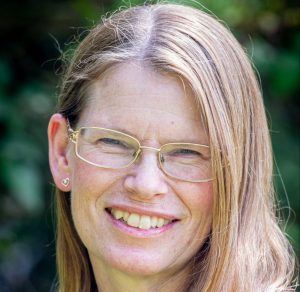 The appointee for the parent involvement committee is MacNeil, with Edwards and Hauser as alternates.

Hanenberg and MacNeil were appointed to the First Nations, Metis and Inuit committee, with Topping as alternate.

The committee roster was passed unanimously.

Director of Education Peter Sovran highlighted some “good news” from schools across the board, including Wellington Heights Secondary School’s success with environmental initiatives.

The high school in Mount Forest was named a Platinum EcoSchool, the highest level of certification through EcoSchools Canada.

The link to the video recording of the UGDSB meeting on Jan. 17 is posted on the board’s website.