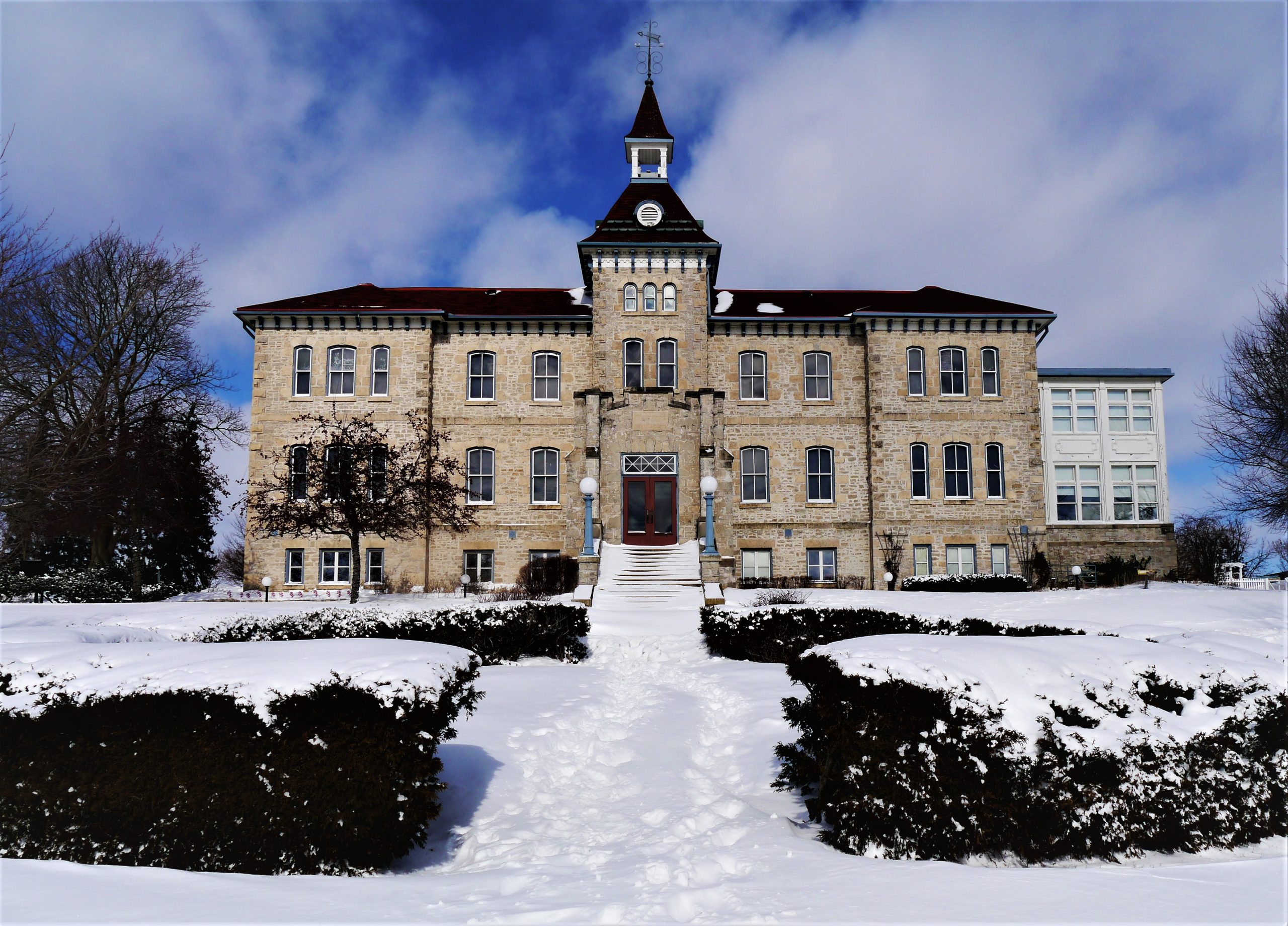 ABOYNE – A new exhibit curated by the Guelph Black Heritage Society (GBHS) is coming to the Wellington County Museum and Archives on Feb. 4.

“We want people to learn about who helped build our community,” said GBHS president Denise Francis, noting it’s important to remember that Black people have a rich history in Wellington County.

Officials say the exhibit – “Our Stories. Our History. Our Heritage.” –  will showcase local Black resiliency and bravery,  accomplishments, heritage and culture.

“The Black community has been in Wellington County since the 1800s,” said Francis.

The exhibit was curated by Francis and GBHS executive director “Kween”.

It will explore how the GBHS advocates for and celebrates Black heritage and culture in Wellington, as well as the inspiration behind their work.

The exhibit will include information about the founders of the GBHS, historical Black figures who lived in Wellington county, and the social activism that followed the 2020 Black Lives Matter march in Guelph.

Francis said her favourite parts of the exhibit are the Black Heritage Reclaimed Driving Map and five historical videos. The map shows 11 historical spots in the area, including Richard Pierpoint Park in Fergus.

There will be four flags (GBHS flag, the Heritage Hall flag, the Pan-African flag, and the African Nova Scotian flag) on display with context to help people understand the importance of each one. 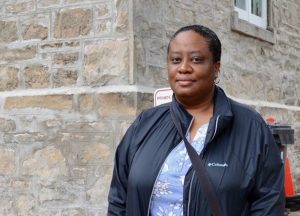 “There are so many more stories we could tell,” Francis noted, “but there is a limited space.”

Amy Dunlop, curatorial assistant at the museum, said Francis and Kween are “very much the curators of this project,” with the museum uplifting their voices and providing resources to help them share their story.

“It’s really their story to tell … My role is really to step back and help them in the process but not take control of the content,” Dunlop noted, adding she is thrilled to be partnering with the GBHS “to create an inclusive and diverse exhibition experience.”

She said the exhibit will help people understand the role and purpose the GBHS has in the community.

There will be interactive aspects of the exhibit like videos and QR codes “so people can use their phones and learn about early settlers within the Queen’s Bush,” Dunlop said.

Queen’s Bush was a Black settlement, a portion of which was located in Wellington, and was home to more than 1,500 Black people between 1820 and 1860.

Dunlop said people should come check out the exhibit because “it’s an important part of Ontario history.

“A huge part of celebrating Black History Month is to learn about the histories we might not have known about and this is a really great chance for that.”

She noted that for BIPOC people the exhibit could be an opportunity to learn about different local communities and the support available.

While this is the first time the Wellington County Museum and Archives has collaborated with the GBHS on an exhibit, Dunlop and Francis hope the relationship will continue for years to come.

“We hope we can have a long partnership with [the museum],” Francis said.

The museum also has plans to work with more minority groups, “creating those partnerships and continuing to support different groups in the County.

“The relationship is a huge part of it,” Dunlop noted.

The exhibit’s opening reception is on Feb. 4 from 1:30 to 4pm. There will be music from DJ Jinx, catering from Big Jerk, and a cash bar.

Admission to the opening reception is by donation to the GBHS.

While the exhibit opens during February – Black History Month – it will remain on display until July 9.

“Black history is not just 28 days in February,” Francis said, “but something to be celebrated year-round.”

The museum is located on Wellington Road 18 between Fergus and Elora. Admission is by donation.