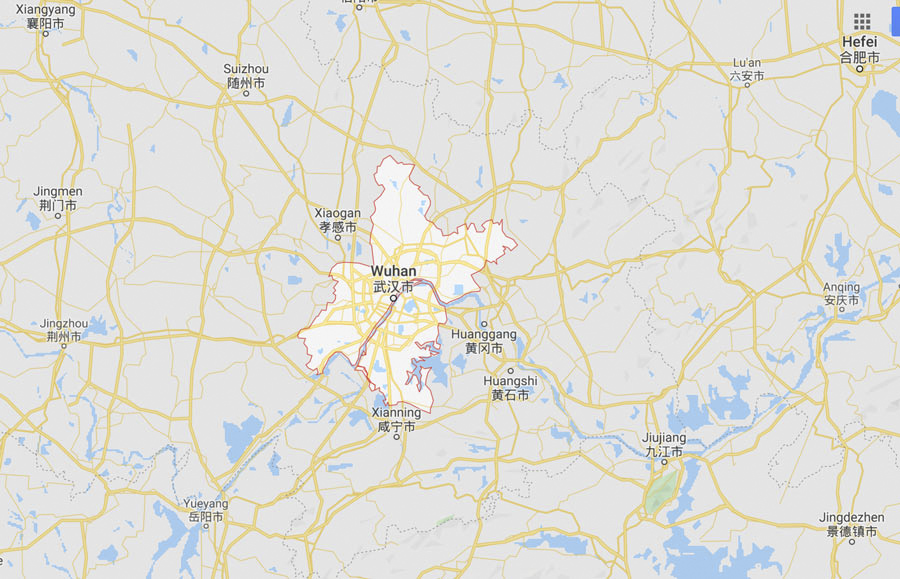 GUELPH – When it comes to the novel coronavirus, there’s no need to panic, says Dr. Nicola Mercer, especially here in Wellington County.

“It’s more of a communication event than a medical event for us,” the medical officer of health and chief executive officer of Wellington-Dufferin-Guelph Public Health told board members last week at the health unit’s first board meeting of the year.

“There are no cases in Wellington, Dufferin or Guelph and we are not monitoring anyone in the area. That’s good news.”

Still, public health is preparing daily information reports for frontline staff based on global information and will soon begin briefing municipalities on the status of the outbreak.

“We want to keep factual information flowing,” she said.

Mercer said news of the new virus from a point source in the city of Wuhan, China began to emerge in December and by mid-January there had been “significant expansion” in that country.

China has closed some airports and issued travel bans within the country. Canada has issued a travel advisory cautioning people not to travel to China unless it’s necessary.

There was some concern that international University of Guelph students returning from Christmas break may have been exposed, but that has not been the case, Mercer said.

Indeed, at the time she was speaking there were only five confirmed cases in Canada: three in Ontario and two in B.C. with a third case in B.C. likely to be confirmed, she said.

Mercer said she has met with hospitalists, emergency medical services leadership and staff at family health teams in the region to answer questions and provide resources.

She said the spectre of the 2003 outbreak of SARS looms large for health care providers, “but this is not the same.

“This is not as lethal.”

At this time, people can contract the virus only if they have travelled to China and were exposed there, or if they have been in contact with someone who has recently returned from China and has been exposed.

Just having the symptoms is not enough to be concerned about the novel coronavirus.

But those symptoms – fever, cough, difficulty breathing and pneumonia – are also symptoms of illnesses that can be contracted in Canada, including influenza and even the common cold.

Influenza can be dangerous for the young, the elderly and those with compromised immune systems.

– always wash your hands with soap and water;

– if you feel sick, stay home, and stay away from people who are sick; and

– wash your hands after blowing your nose and cough into your elbow if you don’t have a tissue.

“You are more likely to have influenza than the novel coronavirus,” Mercer said.

“That’s why we encourage the flu shot.”