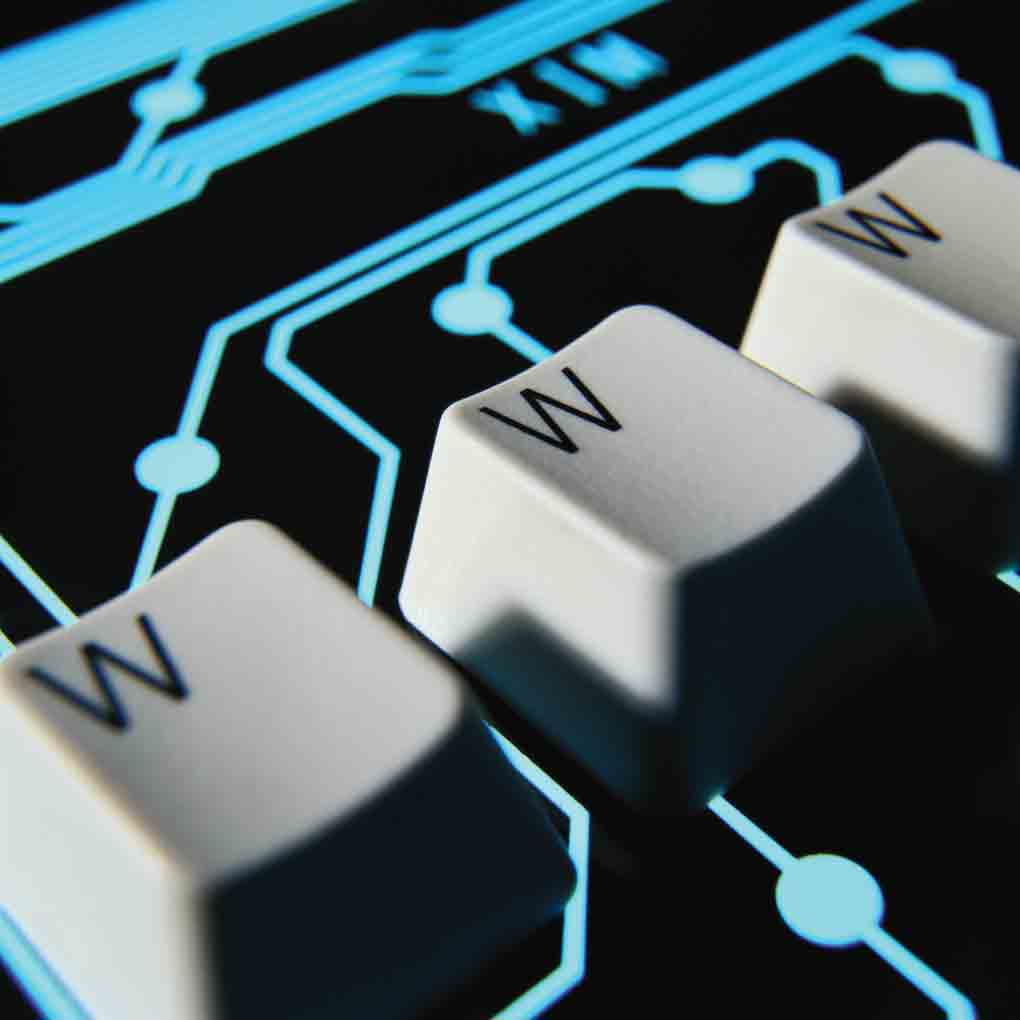 WELLINGTON COUNTY – A Jan. 20 announcement of contracts to expand high-speed broadband services to nearly 2,900 homes and businesses in Wellington County includes agreements for projects in Mapleton and Wellington North.

A total of $7.5 million in provincial and federal funding has been awarded by Southwestern Integrated Fibre Technology (SWIFT) to support four broadband infrastructure projects across 15 under-served communities within Wellington.

The total value of the projects is approximately $12 million, including nearly $4.5 million in contributions from service providers. Requests for proposals for the projects were issued in August.

“Wellington County is excited to move forward with this first phase of high-speed broadband expansion and we look forward to the improvements and opportunities that will result from the SWIFT initiative.”

County councillor and Minto Mayor George Bridge stated, “We have been working towards this action for some time now and it is great to see this next phase of infrastructure being built in our communities.”

Bridge, economic development chair of the Western Ontario Wardens’ Caucus and a SWIFT board member, added, “SWIFT, and the results from this partnership will not only benefit residents but will also help our businesses be more competitive, innovative and connected both locally and internationally.”

SWIFT is making the expenditures through the New Building Canada Fund – Small Communities Fund, a joint federal and provincial infrastructure funding program, in partnership with its member municipalities.

North Frontenac Telephone Company (NFTC) will receive $1.3 million in funding to deploy fibre-cabling along more than 41 kilometers of underserviced roads in the Townships of Mapleton, Wellington North and Centre Wellington to deliver a fibre-to-the-home solution to eligible residents.

The total project cost is approximately $2 million and is expected to be up and running by the end of 2020 with direct fibre connections available to almost 300 rural homes in the area between Wallenstein and Arthur (including communities such as Alma, Yatton, Creek Bank and Goldstone).

Contracts were also awarded through other companies for projects in Centre Wellington and Guelph-Eramosa.

“As a telecommunications company serving rural Ontario for over 60 years, NFTC is proud to be partnering with SWIFT to provide fibre optic connectivity to under-served areas,” stated NFTC vice president Grant Roughley.

“This project is part of NFTC’s ongoing commitment to bring the world’s fastest communications technology to rural communities.”

Connectivity from the newly funded projects will deliver the Canadian Radio-television and Telecommunications Commission’s (CRTC) set megabits per second upload and download rate of 50/10, and in most areas internet speed up to 1 gigabit per second.