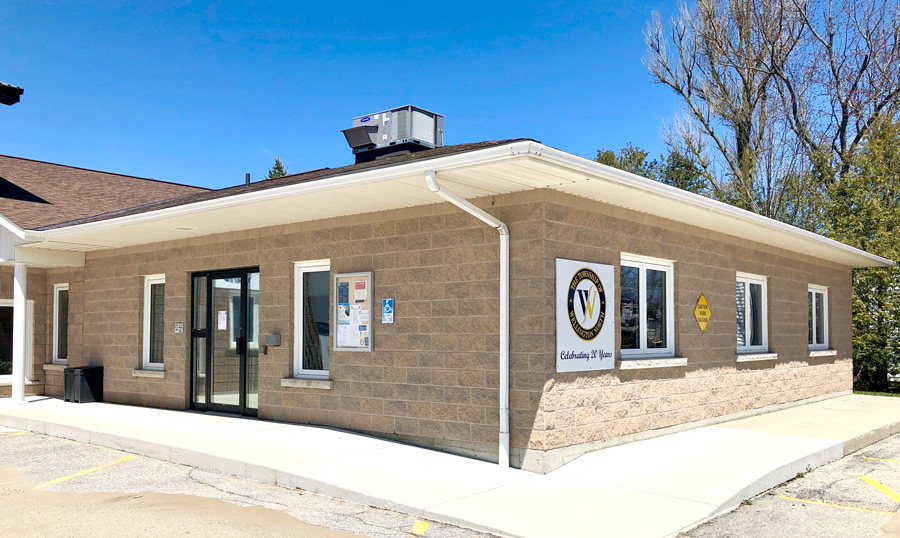 Jim McQueen, Wesley Snarr, Douglas Auld, and Joseph Servos were all reappointed by Wellington North council to a joint committee audit committee for the 2022-26 term of council. (Advertiser file photo)

WELLINGTON NORTH – Past members of a joint compliance audit committee have been reappointed for the 2022-26 term of council.

During a June 27 council meeting, Jim McQueen, Wesley Snarr, Douglas Auld, and Joseph Servos were all reappointed to the committee, on which they’ve served since 2018.

All members have extensive professional and academic backgrounds in finance or law.

Compliance audit committees are required under the Municipal Elections Act to audit candidates’ election campaign finances if allegations of finance contraventions under the act are made by voters.

Since 2014, for two previous two council terms, the township has established a joint compliance audit committee.

The municipality pays committee members and the auditor during an audit process.

Should an auditor’s report find that no finance contraventions were made under the Municipal Elections Act, and find no reasonable grounds for an allegation, council can go after the applicant to recover costs.

No applications for an audit of a candidate’s election campaign finances were made in Wellington North during the previous two terms of council.