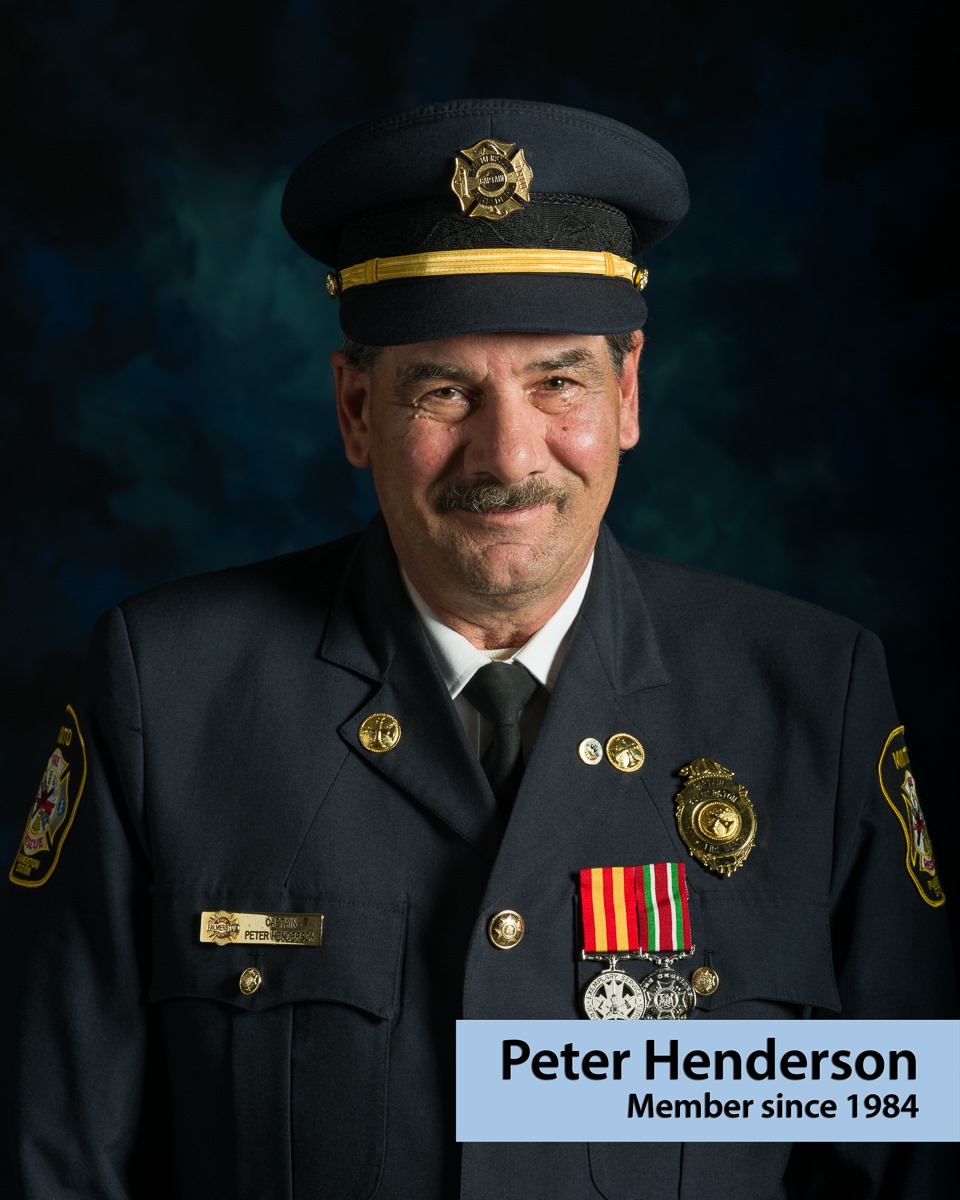 MINTO – Minto Fire has joined the community in mourning the loss of a longtime local firefighter.

“Yesterday we lost one of our best, Captain Pete Henderson,” fire department officials stated in a March 18 social media post.

“A strong but gentle leader, Pete was a tremendous presence over his 35 years.

“A great loss to all who knew him and someone we will miss deeply; may his soul rest in peace.”

Due to current circumstances, there will be a private family service at Heritage Funeral Home, Palmerston Chapel, followed by spring interment in Palmerston Cemetery.

A public celebration of Pete’s life will take place at a later date and will be announced at that time.

As expressions of sympathy donations to the Palmerston Fire Department Association or the Palmerston Hospital Foundation would be appreciated by the family.