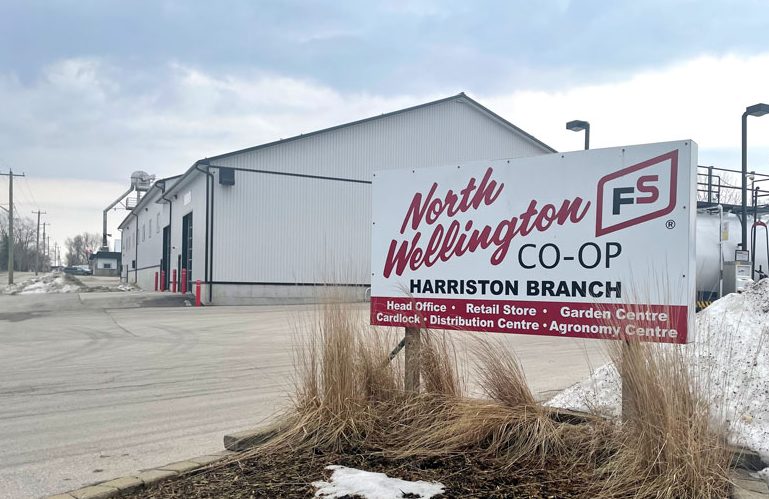 HARRISTON –  A merger between two local farm cooperatives has been approved.

Members of North Wellington Co-operative Services and Huron Bay Co-operative Inc. voted in favour of a merger proposed by the boards of directors of both organizations on April 7.

North Wellington Co-op general manager Kelly Boyle explained in an email that the membership of each organization approved the merger with more than 80 per cent of members in favour.

The amalgamation, set to become official on Sept. 1, will create a new entity called Midwest Co-operative Services Inc., or Midwest Co-op for short.

A statement about the merger indicates the combined organization will serve farmers and rural residents of Huron, Bruce, Wellington, Grey, Perth, and Dufferin Counties, with a combined membership of more than 900. Midwest Co-op will market products and services under the FS retail brand.

Remaining competitive in the regional market was among the driving factors in the merger, officials say.

“We are facing larger competitors. We currently occupy a lot of common trade territory and have limited space to grow geographically. This step will allow us to work within a larger geography in a coordinated and efficient way,” cooperative officials state.

The new organization, which will be headquartered in Teeswater, is projecting combined sales over $86 million, with service revenues of $3 million.

Officials state there will be no job losses resulting from the amalgamation.

The statement notes there are no plans to close any of the co-operatives’ 16 existing facilities in Huron, Grey, Bruce and Wellington counties.