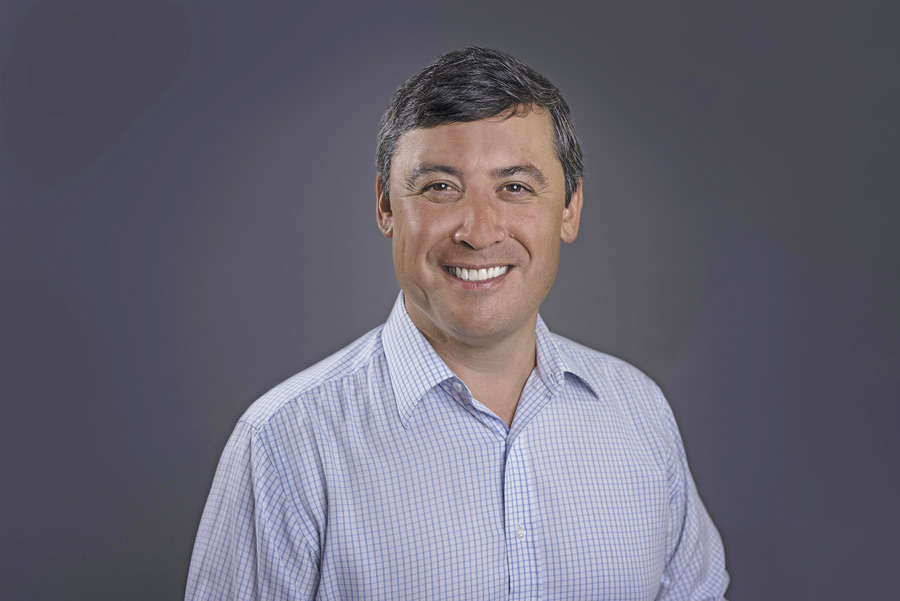 OTTAWA – Michael Chong was the lone voice of dissent during an emergency meeting of Parliament on March 24 that went into the wee hours of the next morning.

The $82-billion aid package passed unanimously, and in the end, the Wellington-Halton Hills MP supported it too.

“I allowed the bill to pass but registered my dissent,” he said in a phone interview around noon on March 25 – six hours after the session ended and with just three hours sleep.

“My concern is with some parts, particularly the part of the bill that gives [Finance Minister Bill Morneau] power to change the law without parliamentary approval.

“Now he can bypass the law, and that’s a sweeping power that I cannot recall being used before.”

During pre-session negotiations, the Liberals agreed to remove part of the bill that would have given the government the ability to increase or lower taxes without approval from parliament.

But it kept the part where Finance Minister Bill Morneau can now spend without consultation.

“That’s an extraordinary power that may not be constitutional,” Chong said.

Registering his dissent was a procedural move he felt compelled to make formally, he said, and does not change his support for the parts of the bill that will get money to Canadians who can’t work for myriad reasons.

“This bill allows the government to implement new emergency care benefits and emergency support benefits. Both provide cash to unemployed Canadians not normally eligible for EI.

“If you’re unemployed because of the pandemic; people sick with COVID-19; people in self-isolation because of workplace exposure – the government can rapidly get money to you.”

With the bill passed, work can begin setting up the computer systems to handle the extraordinary volume of applications the Canada Revenue Agency knows will follow.

Chong said he expects that will take about a week. Government staff is being redeployed to handle the volume, he noted.

“It will be a brand new online system for hundreds of thousands of people,” said Chong.

He was one of 11 Tories asked to participate in the emergency session.

He said the choice of which MPs would take part was made with input from deputy house leader and Perth-Wellington MP John Nater.