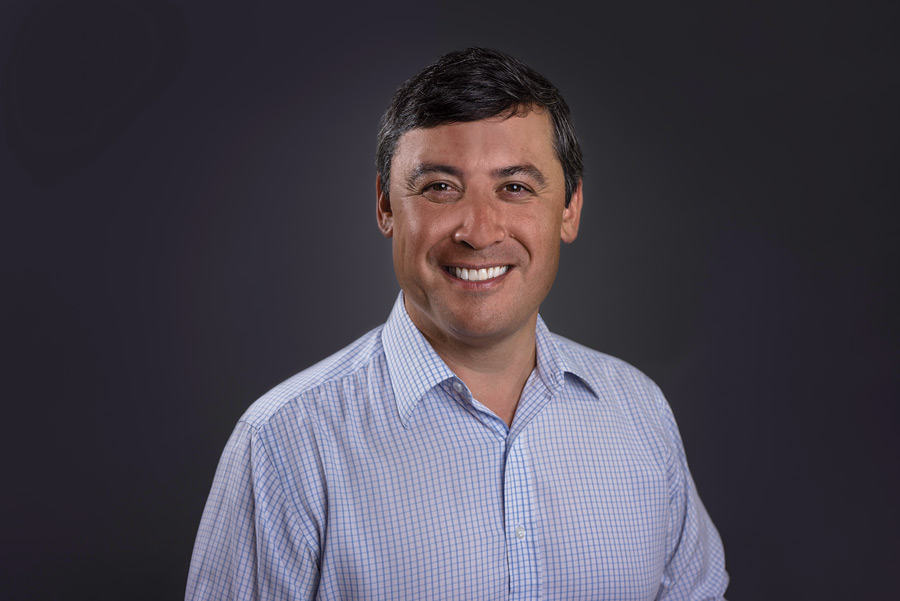 CENTRE WELLINGTON – Michael Chong was working from home during a phone interview this week, but expected to be called back to Ottawa the next week for an emergency session of parliament.

As the sweeping measures announced by the federal government in the last days and weeks begin to take effect, the Wellington-Halton Hills MP said he’s well aware that there’s mounting stress as businesses close and workers are laid-off.

Of course, he also knows Canadians are worried about fellow citizens still abroad, and generally fearful about the whole situation.

“We’re aware of the enormous economic disruption this is causing to farmers, to businesses and to employees,” Chong said on March 19.

“The government is working on economic aid packages. Some have been announced and the details are coming.”

He said the focus in Ottawa is on the safety and security of Canadians and all the measures taken so far have been to prepare for an expected surge in cases of COVID-19.

For more information on the federal programs announced to date to help Canadian residents and businesses, click here.

Chong said there are about 100 residents of Wellington-Halton Hills who are still abroad; 30 are in the United States and are on their way home.

“I have heard there are dozens in Morocco, four in Chile, one in Laos, several in Ecuador, and six on two different cruise ships,” he said.

“These are the numbers based on the people who have contacted us. Before the travel restrictions began, three million Canadians were outside the country.”

For friends and family here, Chong says not to overwhelm government email and phone systems.

If travellers outside the country have registered with those sources, their families don’t have to do the same here.

“Our main message is to remain calm; to help others; and to trust the advice of the local, provincial and federal governments,” Chong said.

“This country has been through troubling times before and I’m confident we’ll get through this, strong and united.”