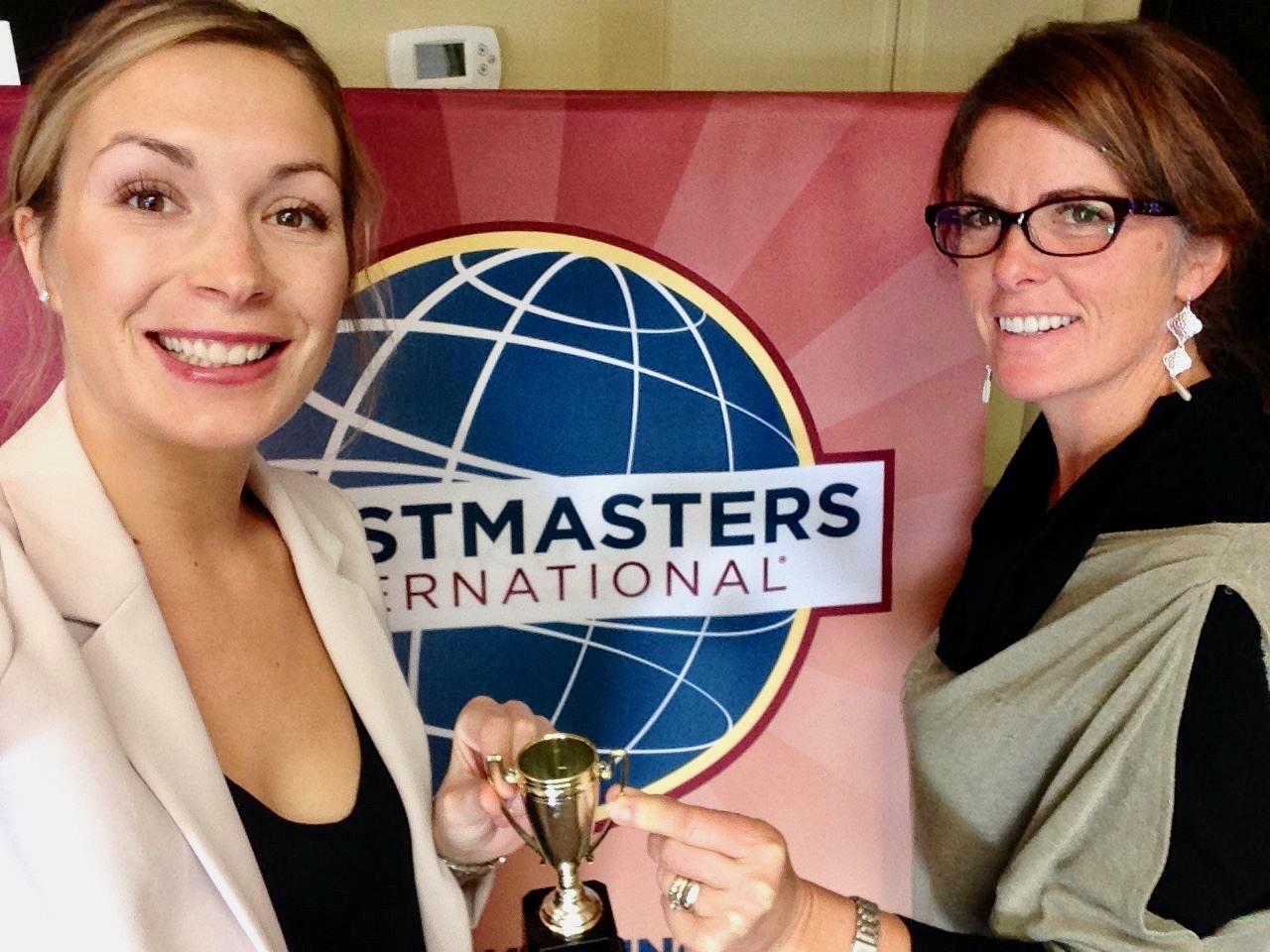 CENTRE WELLINGTON – With virtual meetings and events becoming the norm during the pandemic, a large gap in communication has emerged.

New skills are now required in order to effectively communicate with others.

The Centre Wellington Toastmasters Club, which now meets over Zoom each Wednesday at noon, has been helping members adapt to this new reality.

She added developing communication skills and effective public speaking skills is even more important during a pandemic.

However, during this time it has been difficult for the club to attract new members.

“In person, there’s body language, and a number of other cues for people to pick up on that are unavailable or hard to read when you’re not speaking with people in person,” Merritt said.

Toastmasters is an international not-for-profit educational organization that provides programs for people to develop communication and leadership skills in a safe and supportive environment, officials say.

Toastmasters currently operates in 145 countries but Merritt said it is “the best kept secret.”

“Toastmasters is a cost effective and fun way to improve communication skills. People learn best when they’re having fun.”

There are three pillars to a Toastmasters meeting: prepared speeches, impromptu speaking (where members respond to a role playing scenario, allowing them to practice “thinking on their feet”), and evaluations.

Members give feedback to each other and have the chance to work on listening skills as well.

Merritt said the cost to join the club is just $70 for a six-month membership.

She joined the Centre Wellington club three years ago and has been involved with five different Toastmasters clubs since 2012, including one in China.

Merritt also said there is a really wide cross section of people that are involved, even within Centre Wellington.

“People come from all over. Newcomers, whose first language isn’t English, sometimes come to improve their English-speaking skills,” she explained.

“I started it seven years ago with the fine people at Centre Wellington Community Futures,” Dunsmore said.

“It’s helped me a lot. It’s taken me from a confident speaker to someone people want to hear give a speech at weddings. It’s also helped me to start a second career.”

Dunsmore said the club has something for everyone, regardless of ability.

“It doesn’t matter your level of competency,” he continued. “We have confident speakers and terrified speakers.”

Dunsmore noted the Centre Wellington club currently has around eight to 10 members, but the ideal number would be closer to 20.

He is encouraging people to join the club’s Zoom meetings. On May 12, the club is hosting a virtual open house during its regular meeting time at noon.

“My advice to anyone having to do a Zoom presentation is to watch how it’s done at the Toastmaster’s club,” he said.