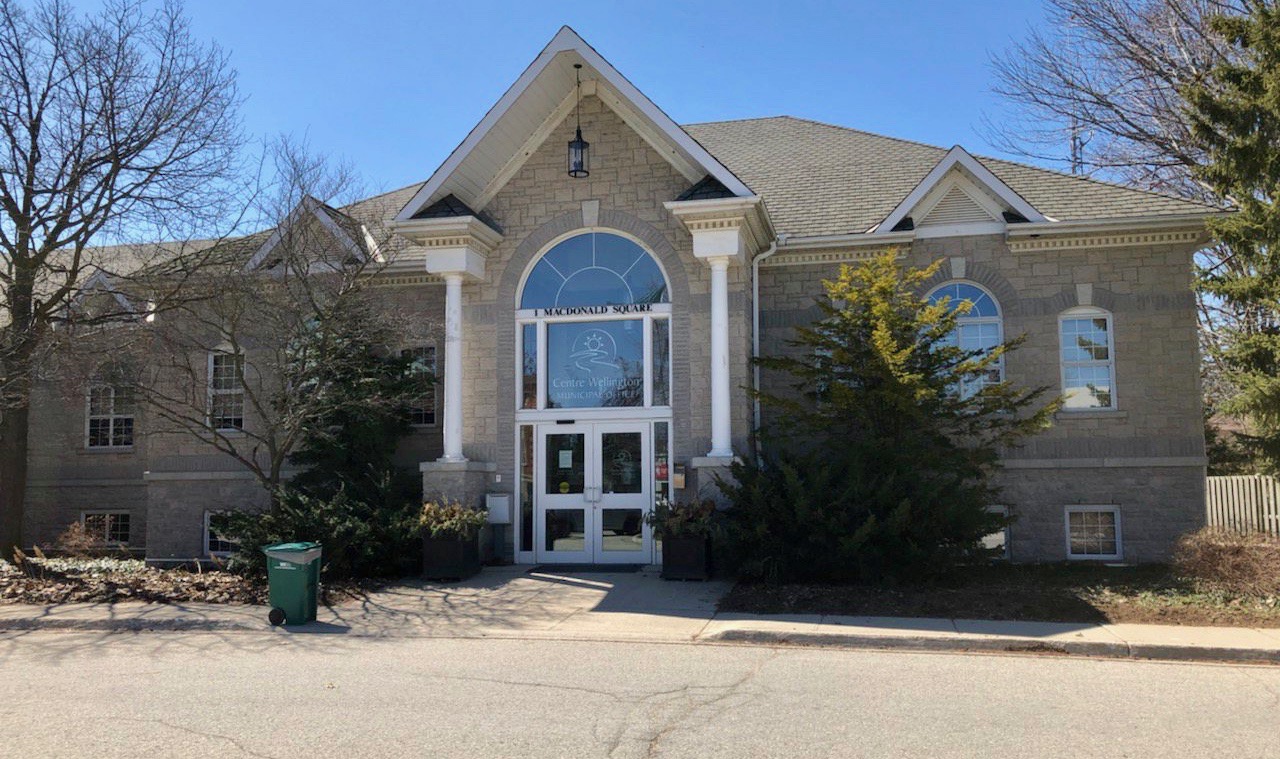 CENTRE WELLINGTON – Township council here decided to give $17,000 to the Elora Centre for the Arts (ECA) and $29,000 to the Fergus Scottish Festival and Highland Games at its meeting Jan. 18.

The funds will come from the OLG fund and Dan Wilson, managing director of corporate services, said council has the option of allocating the funds or putting them in reserves for the 2022 budget.

Both organizations came to council as delegations in December asking for funding.

The ECA had asked for $20,000 to continue with repairs to the heritage building where it is located, and the Scottish Festival had asked for $50,000 to upgrade hydro, water and fibre optic cable for additional campgrounds at the Fergus sportsplex where the festival is held.

The cycling group Green Lanes also presented at the December meeting, seeking $60,000 for signage, bollards and improvements to the Welly Loop, a hiking/cycling trail that links Elora and Fergus.

Councillor Bob Foster said the cumulative ask from community groups often totals more than the township has to give, so he proposed giving the groups 60 per cent of their requests.

“Then we’re not playing favourites,” he said.

“That proposal is scary for the future. The groups will ask higher numbers,” he said.

“I think the ECA sized their amount appropriately.”

CAO Andy Goldie said the township had applied for a $300,000 active transportation grant that could be used for some of the changes proposed by Green Lanes.

Council eventually voted for councillor Ian MacRae’s proposal: $17,000 for the ECA and $29,000 for the Festival.