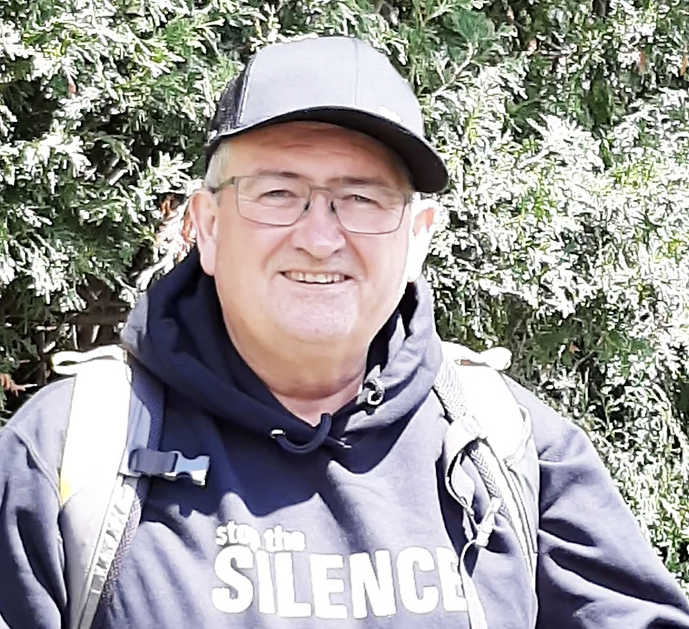 ELORA – Centre Wellington councillor Neil Dunsmore is planning to walk from Elora to Ottawa in September in an effort to raise awareness and funds for The Cody Shepperd Project, which supports people – particularly youth – with mental illness.

“There’s a mental health crisis in our community,” Dunsmore said in a phone interview on Aug. 10.

“I’ve been trying ever since I was elected to raise awareness and get people talking. There are a lot of supports; there is help.

“We’ve had so many suicides and they never reached out to the resources in our community.”

In an email, Darcie Shepperd said “we can continue the conversation and keep the awareness, letting those who struggle with mental health know that they are never alone.

“Stop the silence and end the stigma.”

As a former corrections officer, Dunsmore said he understands the mental and emotional weight of that job as well.

His walk will end at the Police and Peace Officers’ Memorial Service in Ottawa that’s slated for Sept. 27. 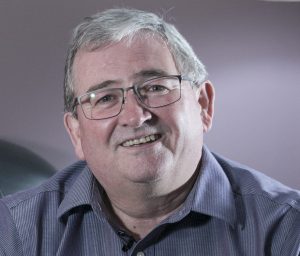 “I think the parade will probably be cancelled, but the memorial service is to honour officers who died on duty,” he said.

“The government doesn’t recognize PTSD as a workplace illness, but I believe it is.

“Three police officers died by suicide this year. I want to honour that as well.”

It’s a 500km trek and the 58-year-old said he’s been training for about a year, logging a total 2,500km, both outdoors and on a treadmill, over that time to get in shape.

Dunsmore said he has a bad knee, bad shoulders and wore through one treadmill in the process.

He has a team who will pull a trailer for sleeping, but mainly he’ll stick to the Trans Canada Trail.

“I thought about cancelling because of COVID-19, but this is something I want to do and I’m very confident I can do it,” he said.

As a public speaker, Dunsmore said he really likes the tagline of the Cody Shepperd project: “Stop the Silence.”

“You just have to reach out,” he said. “I know that’s the hardest part, but help is there. And there’s no shame in asking for help.”

Dunsmore plans to leave from the township office in Elora on Sept. 5 at 10am and to reach Ottawa by Sept. 27.

Anyone who needs help can call the Canadian Mental Health Association of Waterloo-Wellington at 1-844-437-3247.

The Family Counselling and Support Services distress line number is 519-821-3760.