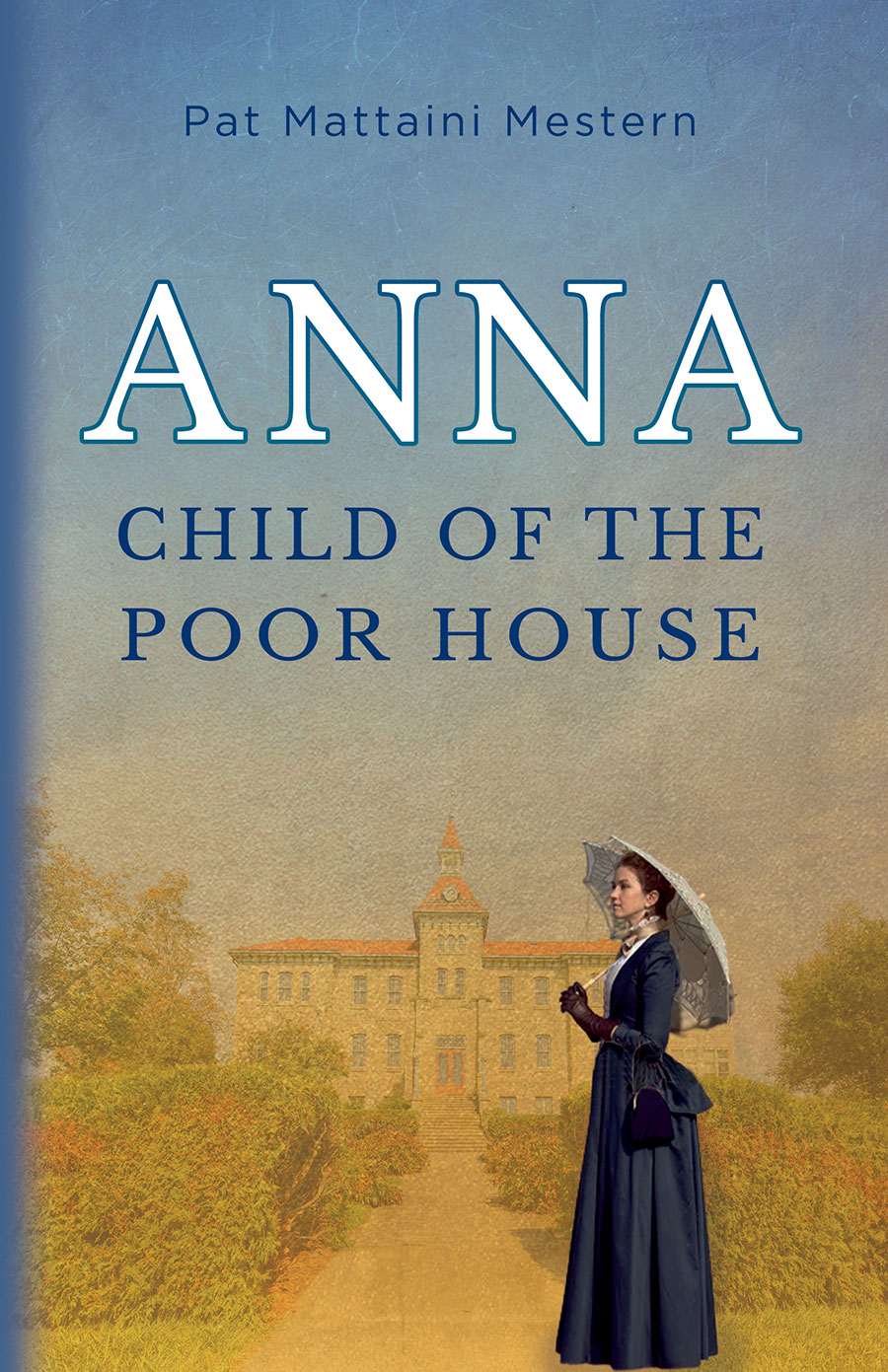 Anna: A Child of the Poor House, was originally released in 1981 and is now being republished by Dudley Court Press, an Arizona based company. Submitted photo

FERGUS – Pat Mestern is a Fergus resident and author who has published several novels.

Mestern has lived in Fergus all her life, and writes historical novels, “all my novels are set locally.” 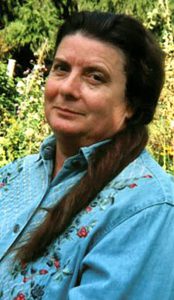 One of her books Anna: A Child of the Poor House, was originally released in 1981 and is now being republished by Dudley Court Press, an Arizona based company.

Mestern’s book has been reprinted several times throughout the years as she owned the rights and released it as demand dictated.

An ebook of  Anna was released by Canterbury House Publishing in North Carolina.

When Dudley Court Press bought Canterbury House  and read the online version of Anna they were extremely interested in publishing hard copies, and approached Mestern on the matter.

“I never gave it any thought,” said Mestern on American publishing companies being interested in her book, this is Dudley Court presses first time publishing a Canadian novel.

Mestern was shocked that a company would be so excited about a book after it’s already been out for so long, but said that they we’re moved by Anna and the other characters, “they fell in love with every character in the book.”

Anna takes place in the Centre Wellington area, with the main character being raised in the Aboyne poor house, which is now The Wellington County Museum and Archives.

Mestern added that the character of Anna is based off of a real person, though the name has been changed.

“It’s just written about characters in a community that every community has,” said Mestern on Anna.

Mestern’s books often include real people and feature real community stories that have been past down through generations.

She emphasized the importance of writing down history, “if you don’t its lost forever.”

There have also been discussions of turning the book into a TV series, “it looks interesting,” said Mestern, adding that she cannot reveal much about that project at the moment.

She did add a condition she had for any adaptation, “as much as possible it has to be filmed where it happened in the community…’

“It didn’t happen in a studio it happened here,” added Mestern.

August 17 is the book’s release date, it will be available worldwide.

Dudley Court Press is also republishing Vein of Love, another novel by Mestern, which will be released at the same time.