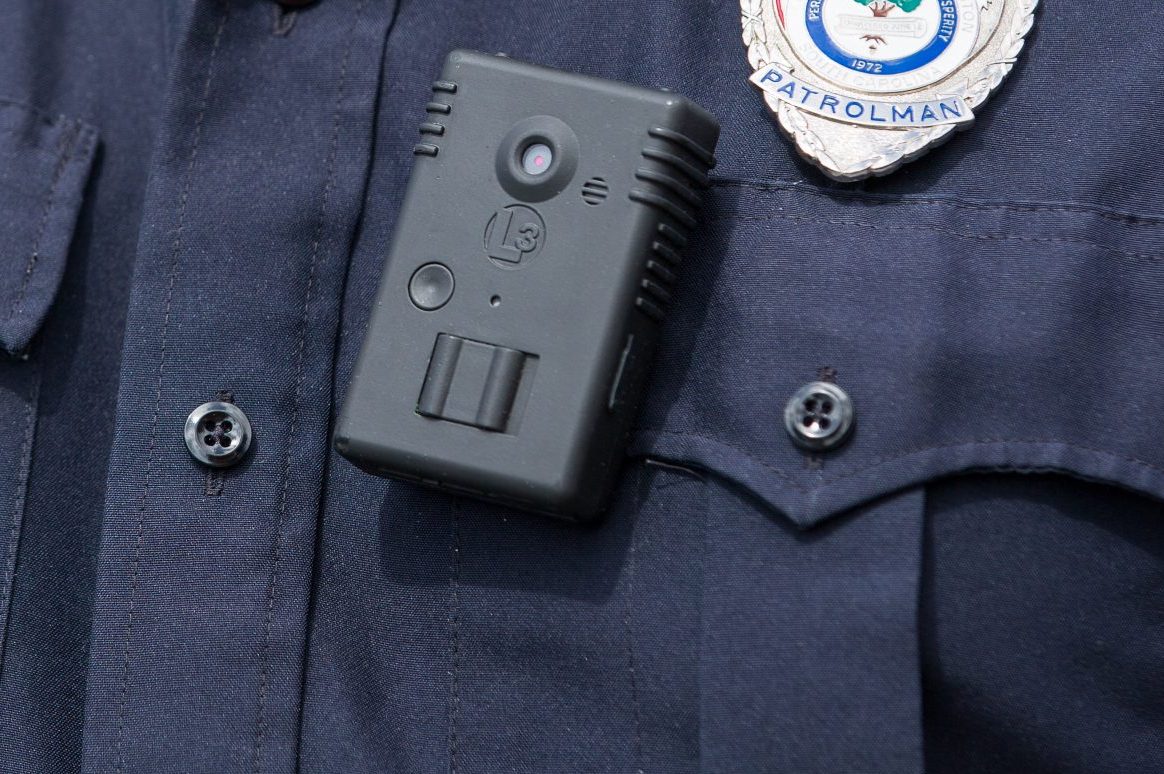 An example of a body-worn camera, seen on a police officer in the United States. On Sept. 8, Wellington OPP inspector Paul Richardson revealed to the Police Services Board that Wellington OPP officers will be outfitted with body-worn cameras over the next two years. (Photo used under Creative Commons license)

WELLINGTON COUNTY – Body-worn cameras are being rolled out in Wellington County for OPP officers over the next two years.

“Right now, it’s in the pilot phase; we have one detachment in West Region piloting and then our [emergency response team] members locally are also wearing body-worn cameras,” OPP inspector Paul Richardson told the Police Services Board on Sept. 8.

Richardson’s report to the committee stated, “This new technology will be quite advantageous for the Court Bureau and the officers as well as victims and witnesses as it allows members investigating to complete victim and witness statements on audio/video at the time of the occurrence while the events are fresh in the minds of the involved persons.” 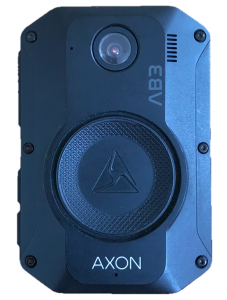 The cameras are also expected to increase transparency and accountability, the report stated.

Police will have to inform members of the public when they are being recorded and “built-in artificial intelligence” will allow for “blurring” or “scrubbing” of people recorded but not directly involved in a situation.

“Only persons involved in a criminal incident will be on the [body-worn camera] footage once it has been vetted,” the report says.

Richardson did not get into specifics about things like:

Richardson told the committee the agency is “excited” to have the technology.

“It’s going to be what we call an extra piece of kit for our folks,” he said.