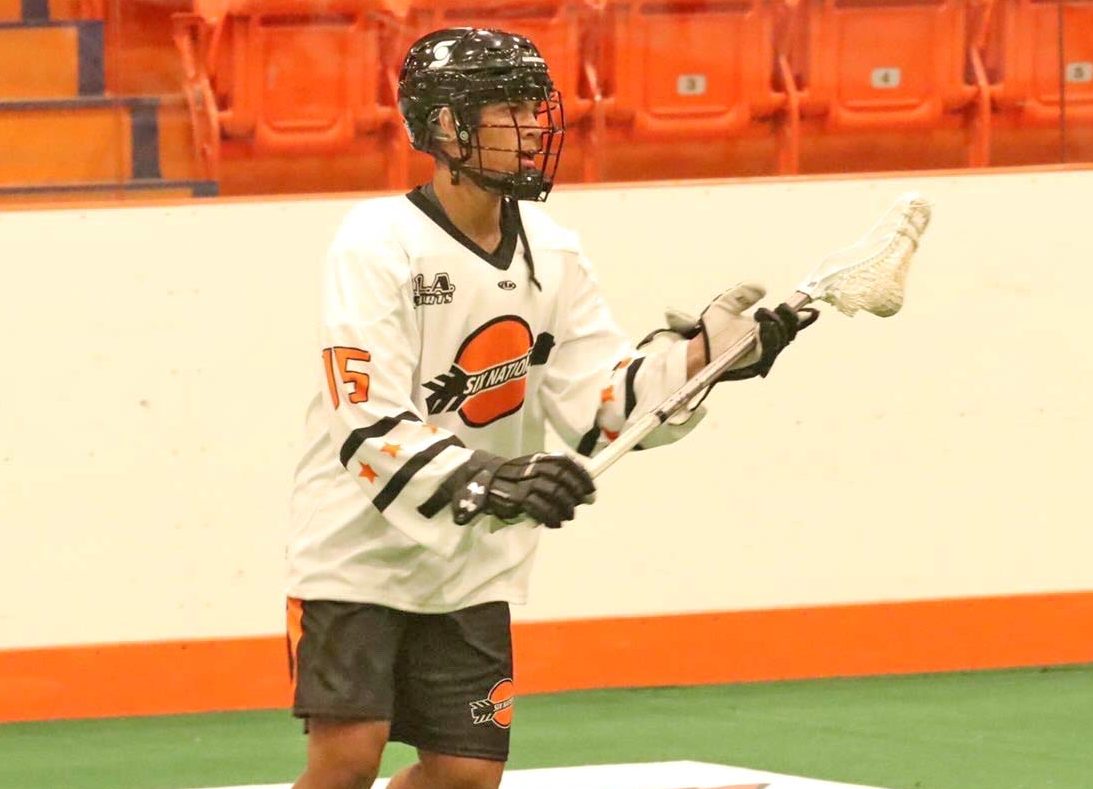 BELWOOD — Sixteen-year-old Matt Hamill is ready to compete for Team Ontario in the 2022 Canada Summer Games.

Hamill will play on the province’s Boys Box Lacrosse team at the games, which take place in Niagara Aug. 6 to 21.

The Belwood native has been playing lacrosse since age four, alongside his siblings.

He is attending high school in the U.S. to improve his game.

“It’s great,” said Hamill of being back in the area for the summer and reconnecting with friends and family.

Tryouts for the team started before Christmas, but because of COVID-19 delays they only finished in May, explained Hamill.

The announcement of who made the longlist for the team came out in that same month.

“I was pretty pumped,” said Hamill.

He learned he made the final roster of 18 in mid-July, with the news being posted to Team Ontario Lacrosse’s social media on Aug. 4.

“It was a big relief… everyone who made the 24 were all really good players,” said Hamill.

He noted he was a bit nervous starting practices for Team Ontario at the beginning of the summer, but many of his teammates are familiar with one another, as they’ve all been playing each other for years.

Looking back on the summer of practices, Hamill noted in an Aug. 8 interview with the Advertiser that the training was hard.

It included intensive weekly practices of three or four hours.

“There are some guys I’ve never played and I didn’t really know beforehand, but we’ve all come together as a group and … we’re pretty close,” said Hamill, reflecting on the experience.

He is set to travel to Niagara for the games on Aug. 14.

“I feel like it’ll go by really fast. But we’ll all look back on it and realize that it was just such a good experience,” he said.