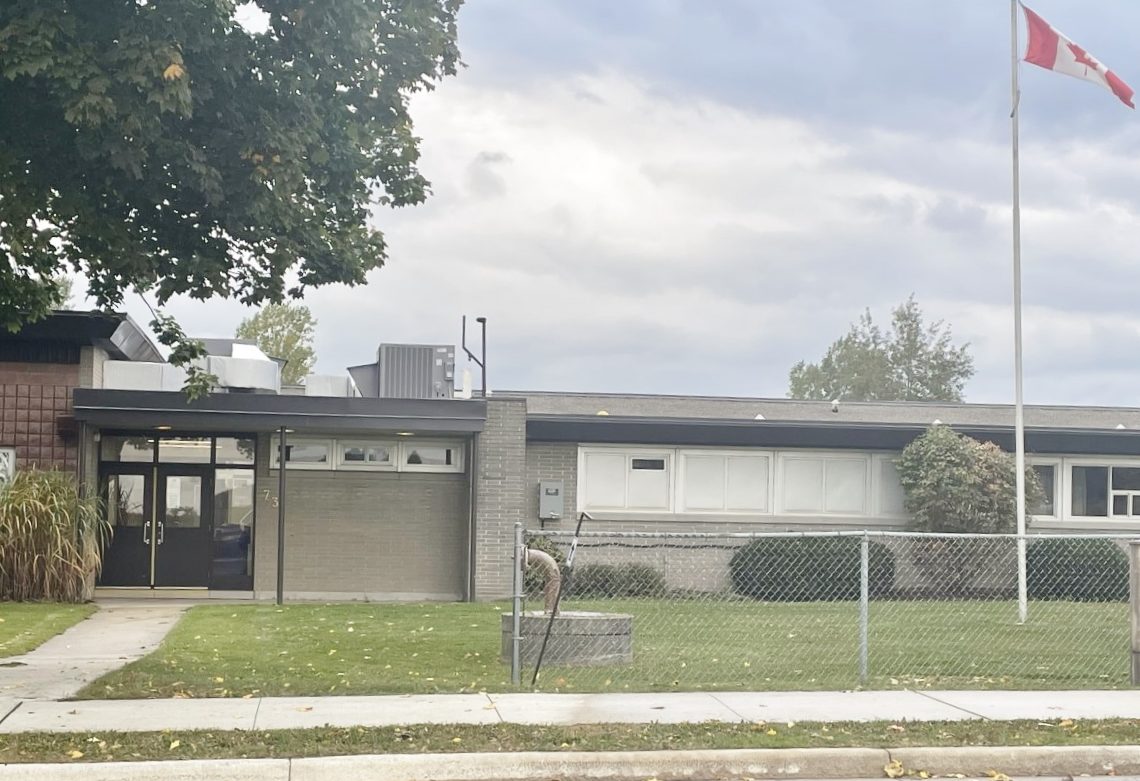 Unless more families sign up for the service, Mapleton Township will soon wind down its before-and-after-school care program at Maryborough Public School in Moorefield.

MAPLETON – Barring a last-minute influx of participants, the township will soon wind down its before-and-after-school care program at Maryborough Public School in Moorefield.

The program has been offered at Maryborough PS since the current school year began.

Before-school care was also added this fall to a successful after-school program that began at Drayton Heights Public School in the fall of 2021.

Programs at both schools are operated by the township’s recreation department, under an agreement with the Upper Grand District School Board, with fee subsidy support from the County of Wellington.

“We have tried very hard to make a go of our program in Moorefield at Maryborough Public School,” Mapleton recreation manager Amy Grose told council on Oct. 11.

“The surveys all indicated that there was a need there for the before-and-after-school program, the county supported it, the Ministry of Education supported.”

“We knew it would be a smaller program in comparison to what is happening in Drayton, but it’s just not cost effective for us to continue running the program.”

She noted program staff had hoped to simply put the program on hold for the remainder of this year, as the agreement with the school board runs over several years.

“Unfortunately, after speaking with them in the last few days, that’s not what they would like to have happen,” Grose explained.

“So we will be looking at, if the program doesn’t grow, completely closing the program this year.”

Grose said the school board asked that families be given ample time to find alternative care.

“So we have agreed on a timeline for that,” she said.

The program in Drayton, Grose noted, continues to thrive.

“Drayton on the other hand, is continuing to grow and we are now entering a waitlist, which is fantastic,” she pointed out.

“And if that waitlist grows, we could look at opening a second room there for the after-school portion of that program.”

Mayor Gregg Davidson, who noted there had been a push through social media to recruit families to the program in Moorefield, asked when a final decision had to be made.

“We will be making that call by the end of this month,” Grose replied.

“We’re still holding out some hope that we will recruit a few more families that are looking for care, or maybe are finding some challenges with their current care, to come our way.

“Hopefully that will happen. If not, we’ll make that decision at the end of October.”

Councillor Marlene Ottens asked about the minimum number of participants needed to keep the program running.

Grose said 10 children would be required to make the program viable with one staff member.

“We initially started with 12. We are currently down to just two,” she pointed out.

Councillor Paul Douglas asked if staff knew why program numbers had dropped off.

“Each reason was individual,” said Grose.

She explained some families had advised them the school program was viewed as a backup plan “in case their sitter fell through.

“Some have actually moved,” she said, and, “We lost a couple of families to situations where their parents were able to work from home and make that schedule work.”

Davidson urged councillors and local residents to spread the word about the program.

“All I can ask council and anybody listening out there in the world, when you see the posts, please repost,” the mayor stated.

“Please look for friends, neighbours, relatives, anybody that needs care in Moorefield before and after school.

“We have a great program, there’s a fee subsidy with the County of Wellington, we have everything running well, the staff are great.”

Council received the report as information.