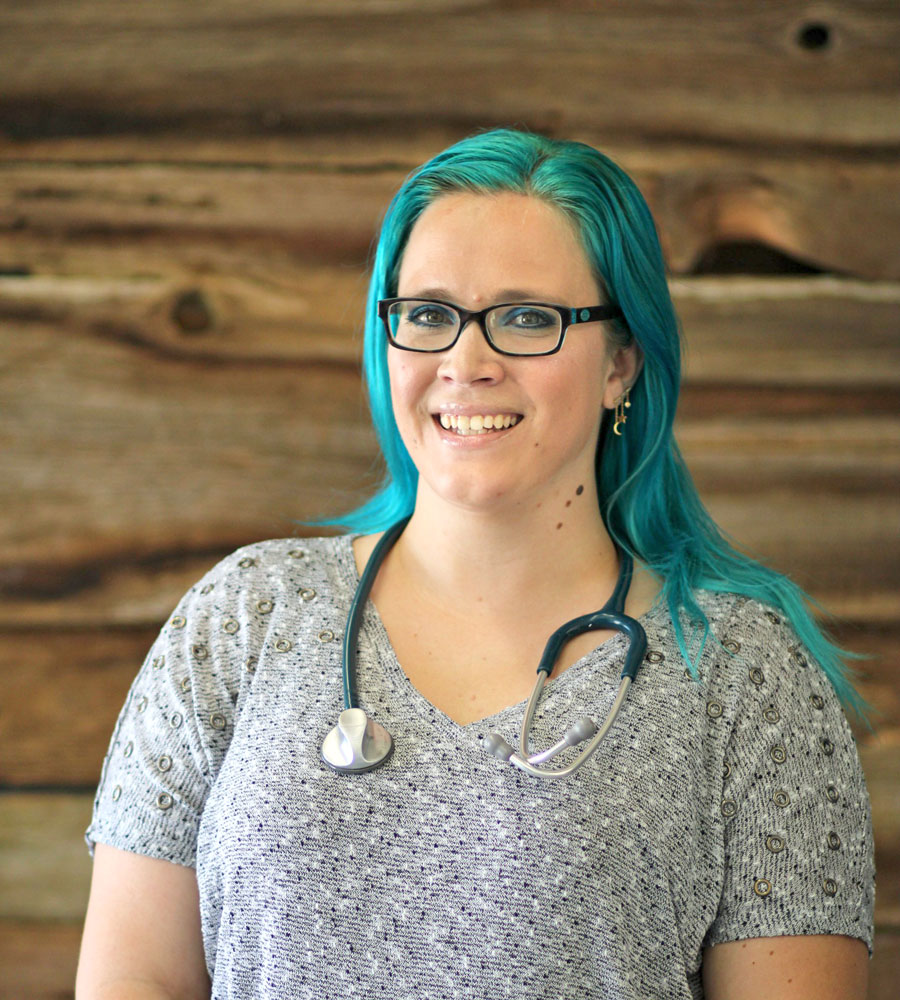 PERTH COUNTY— The Liberal candidate for Perth-Wellington in the upcoming provincial election has officially been announced.

On April 4, after other candidates pulled out, Ashley Fox won the uncontested nomination.

Fox comes to the job after a long history in nursing and in government reform.

“I’ve always been in government reform in some way,” said Fox. “Just not at the legislation level. I participated in a lot of community outreach and events and then I dabbled in regulatory governance. I was a two-term sitting College of Nurses board member as well as two-term vice president.”

She was inspired to enter the deep end of politics by the pandemic.

“When I started to see how health regulation came together and realized how I could make an impact on the provincial level, that’s what really interested me,” Fox said.

Like a lot of people, the pandemic was difficult for Fox, but her experience working as a nurse and in government reform gave her a unique perspective on the issues facing her and other Ontarians.

“I’ve worked through the pandemic and prior to the pandemic, and noticed the changes in terms of accessing services, qualifying for services that my patients have had to navigate,” she said.

“I really came to terms [with running] because I do have family that had to navigate the system to access long-term care as well. I really started to put together a bigger picture with healthcare as a priority and, unfortunately, not a lot of people have really seen it as that until the pandemic came to light.”

Recently, the provincial government announced a $5,000 bonus for eligible full-time nurses. The announcement got a mixed reaction. Many thought it was a much-needed stipend. Others thought, perhaps cynically, “why now?” and “it isn’t enough.”

A number of nursing unions, including SEIU Healthcare and the Ontario Nurses Association, released a statement calling the move “bumper sticker election gimmicks.”

Fox thinks the move is a step in the right direction, but not without its issues.

“My thoughts on it stem from being a nurse presently… I think it’s important to know that because there are quite a few nurses that will not qualify, what it does is it creates a division that we’re already seeing in the health care sector right now,” Fox said.

She said during  the pandemic, provinces had a hard time recruiting personal support workers (PSWs), so they introduced a $3 per hour wage increase. Eventually, the extra wage was limited to just frontline workers in hospitals.

“There’s already a division at the PSW frontline level because there’s many PSWs that do not qualify. And those are PSWs that still work in hospitals, still work in long-term care work, in retirement. There’s such a division there,” Fox said. “By creating this $5,000 retention bonus, they’re essentially doing the same thing at the nursing level. And that’s what my concern is, we need to be a strong united front, especially during a pandemic. We don’t need the division.”

Fox hopes to bring her perspective as a nurse to Queen’s Park. Regarding the transition from nurse to politician, she says it was easier than one might think. With 10 to 12 years involved in politics behind the scenes, it was a natural next step, she said.