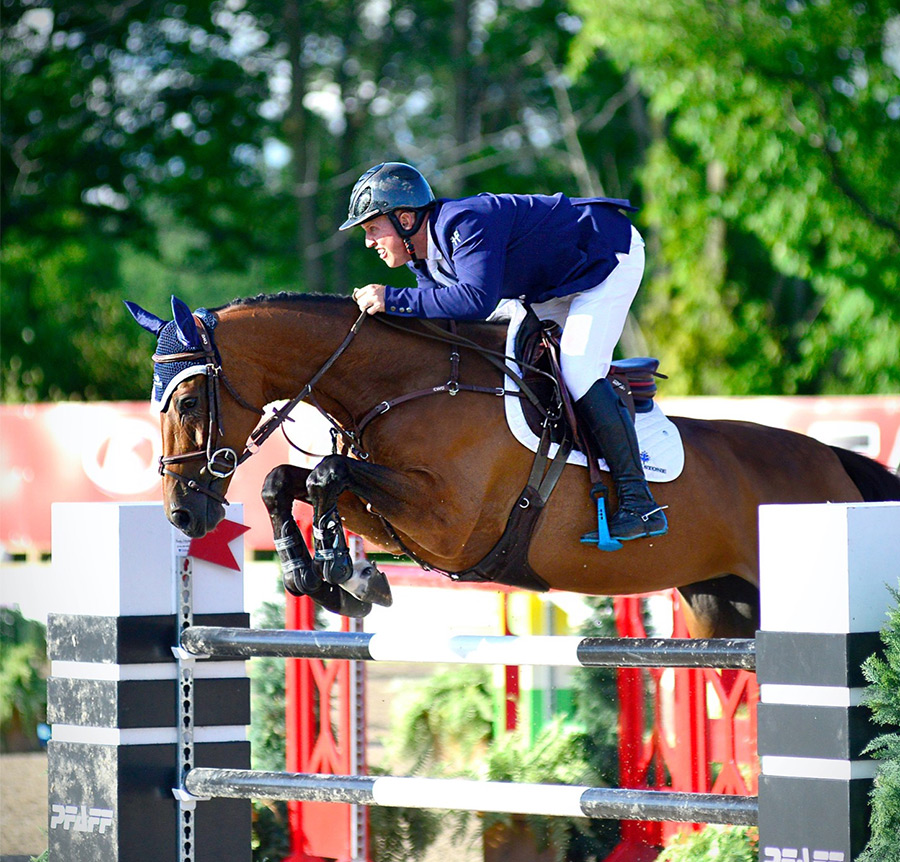 For the past few years, Angelstone has focused on attracting the general public into the world of show jumping through special events and by providing interactive activities and education to their guests.

This spring, after several years of negotiations and talks, Angelstone has confirmed the purchase of Caledon Equestrian Park (CEP) from the Equestrian Management Group (EMG).

Located in the village of Palgrave, within Caledon, CEP was the host site for the 2015 Pan Am Games.

It is a multi-faceted facility with indoor competition space making year-round events possible.  EMG was founded in 1989 and three of the original six members – Robert Carey, Craig Collins and John Weir – still remain part of the company.

Keean White, president of Angelstone, credits EMG for its work and dedication to equestrian sport in Canada and said he looks forward to continuing its legacy.

At the announcement of the purchase White said, “We are excited about the future and look forward to making equestrian sport more accessible, affordable and exciting over the next decade.”

When asked about future plans for Angelstone and how this purchase will affect the Erin location, White replied, “In 2022 and going forward, we will create a circuit between the Erin and Caledon venues. Going forward, we will continue to host two major league show-jumping events offering over $1.4 million in prize money, bringing in people from all over the world.

“By owning and managing the two sites, we have the flexibility of different health units; therefore, if we can’t operate in one place for some reason, we have flexibility.”