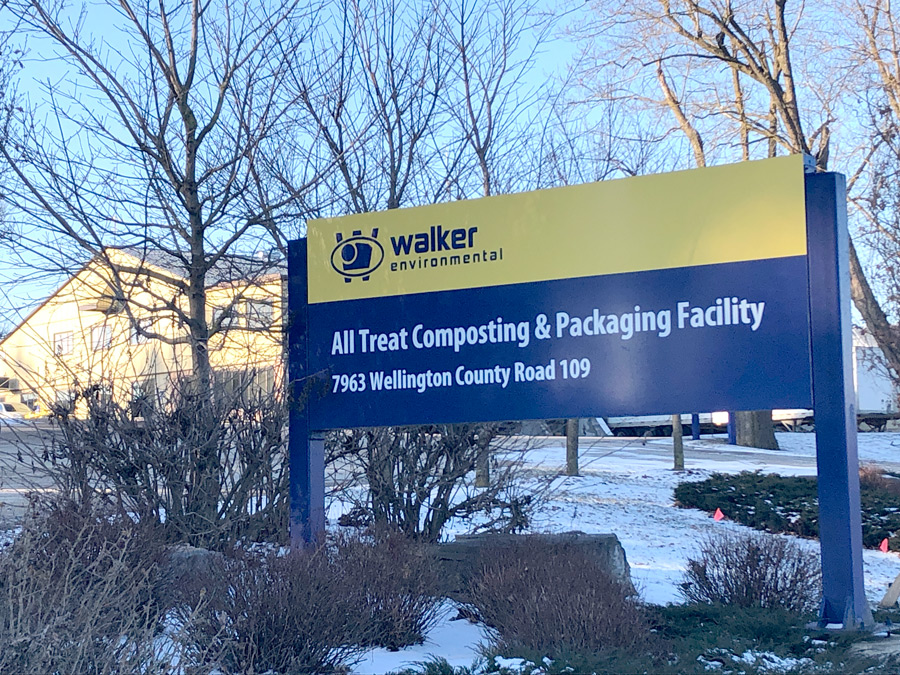 WELLINGTON NORTH – Council here held a public meeting on a proposed expansion of composting facilities at the All-Treat Farms property in Arthur.

The meeting was held via videoconference on Dec. 14.

Vandermeulen noted a lot-line adjustment was approved by the County of Wellington on March 12.

“These changes require extending the rural employment area to include the entire parcel with the newly adjusted parcel boundaries and a re-designation of lands from agricultural commercial to rural industrial,” the report explains.

Plans also include relocating the truck staging area and service entrance and constructing a new employee facility with a new staff parking area.

A 30-metre berm is proposed around the new operational area.

The report indicates that while the 165-acre property is located in a Wellhead Protection Area D (WHPA-D), with a 25-year time-of-travel estimation and a vulnerability score of four for the Arthur municipal wells, the property has been identified as not being in a Highly Vulnerable Aquifer (HVA).

The report states source water officials agree requirements for Drinking Water Threat Disclosure reports and Chemical Management Plans do not apply to this site due to its location solely in a WHPA-D.

“It is understood that the applicant holds numerous provincial approvals for the operation,” notes the report.

The report includes a request that the applicant confirm with risk management officials which provincial approvals apply to the operation under the Nutrient Management Act, Environmental Protection Act, Ontario Water Resources Act, or the Pesticides Act. 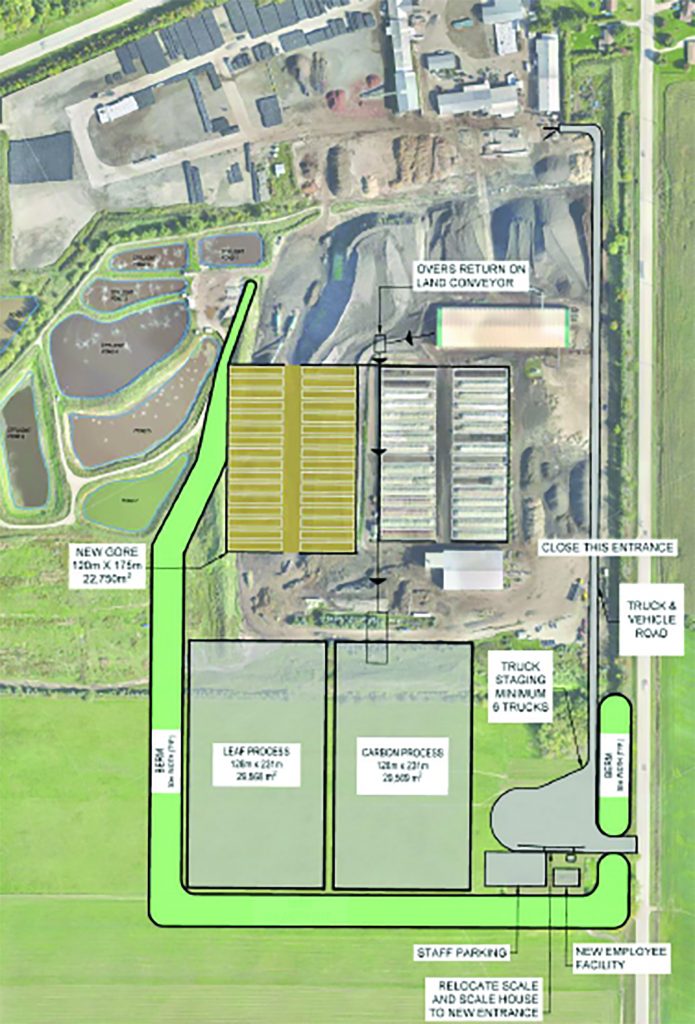 “Further, it is requested that the applicant confirm that there are up-to-date spills and/or emergency response plan(s), including spills kits and a site plan,” the report states.

“It is recommended that any spills or emergency plan include the Source Water Protection mapping.”

Paul Smith of All Treat said the changes will allow the company to “reorganize some of our production areas and make them more efficient.”

In some cases, said Smith, production areas would be relocated onto newly acquired land further away form the village of Arthur.

“We believe this is another step forward in the evolution of the All Treat site,” said Smith.

“The Walkers are looking to make a further $20-million investment to improve the site and increase employment in our community,” he added, noting the company currently has 90 employees and is planning to add 12 employees in the next year.

“It’s nice to see the expansion and hopefully more employment for the people in our municipality,” said councillor Steve McCabe, who asked if the potential impact of the expansion on traffic had been studied.

Smith replied that a traffic study has been completed.

“There will be a slight increase of truck traffic bringing organics into the site and, of course, what comes in must go out,” Smith explained.

“If I had to throw a percentage at it, maybe 10 per cent more trucks coming in the back.”

Councillor Lisa Hern asked about plans for effluent ponds on the site and if there would be any potential impacts to groundwater.

Smith explained the existing pond system consists of six aerated ponds, with five ponds about eight feet deep and one 12 to 14 feet deep.

“Will need to upgrade our wastewater treatment system,” said Smith adding the company is working with consultants and will be working with the environment ministry on approvals.

“We’re not going to be digging any more ponds,” he noted, adding there could be some “modest deepening” of existing ponds.

Hern also asked about the potential impact of the expansion on odour from the facility.

Smith said the environment ministry is “going to want to see improvement, not regression in our impact on the community.”

He noted plans call for incremental addition of 32 rows of Gore cover systems, which “allows organic material to be composted in-vessel, under the cover,” meaning “less material being composted outside.

“There will be improvements along the way,” Smith stated.

A report from Wellington County senior planner Michelle Innocente explains that with the public meeting completed, several steps in the approval process remain.

Following the approval of the official plan amendment by the county, an amending zoning bylaw will be provided for consideration by Wellington North council.