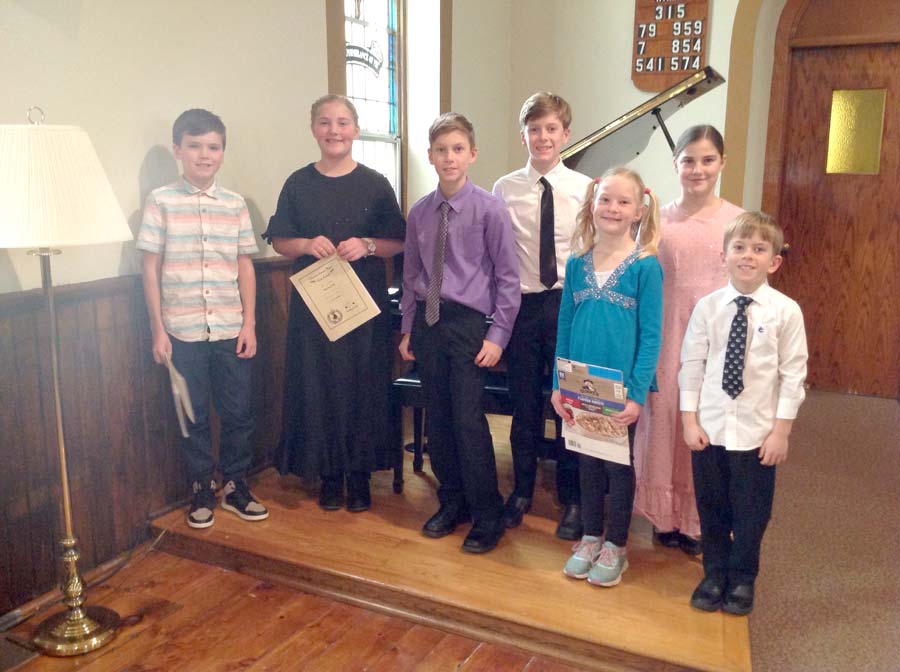 PALMERSTON – The 35th annual Palmerston Canada Music Week Festival was held on Nov. 22.  Over 120 performers played piano pieces by Canadian Composers.  This year the festival featured Saskatchewan composers Lynette Sawatsky and Janet Gieck. Sawatsky was able to connect with some of the students through videos on the day of the festival, and also adjudicated the music for the Young Composers class.

Adjudicators were Cameron Streicher from Milverton, and Lois Gingrich from Newton. Both have studied piano at the university level, performed internationally, teach piano, and are also founder and directors of community choral groups:  Village Voices, and Heidelberg Chorale for Christ, respectively. 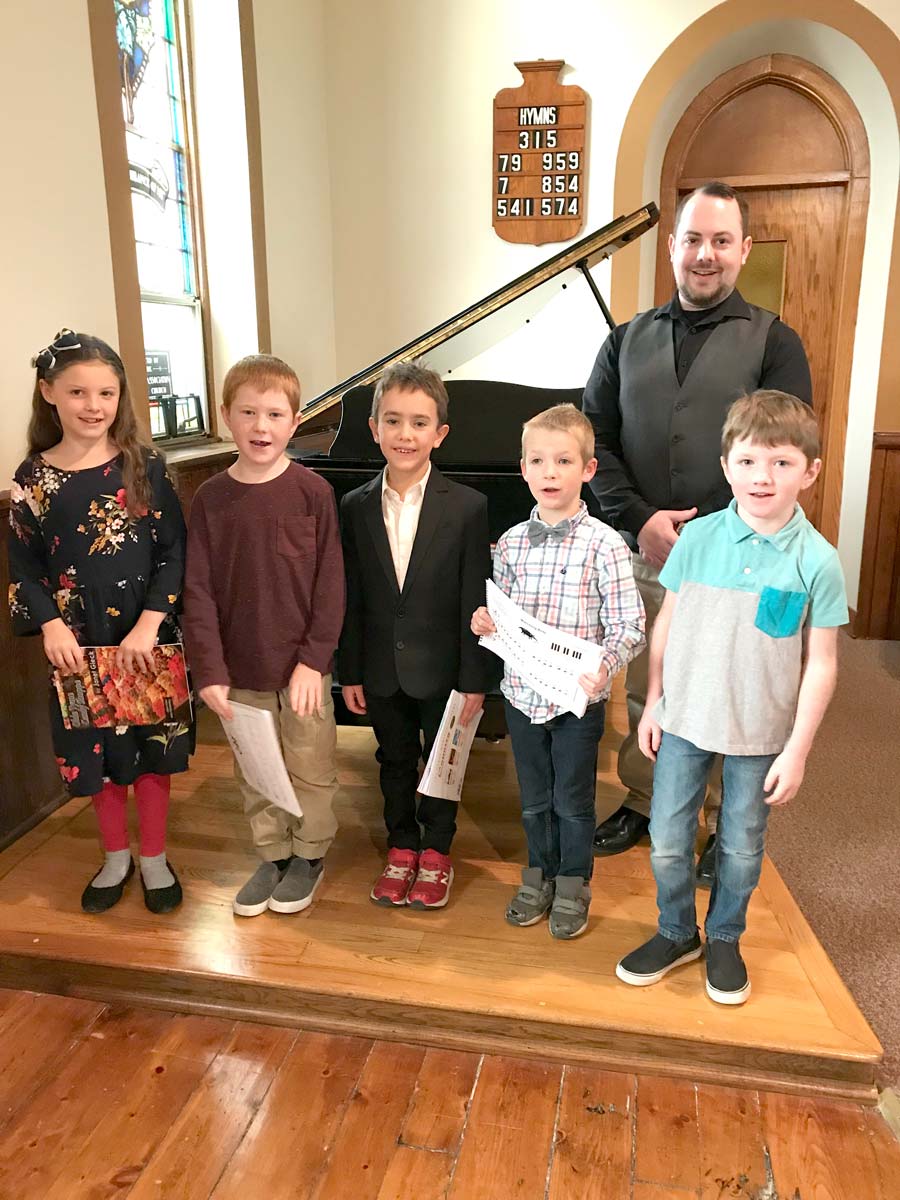 “It felt very special to invite these adjudicators back to Palmerston, because they competed in the festival when they were children.  The committee was delighted to have them share their expertise with local students, parents, and teachers,” organizers note.

Canada Music week was established in 1960 by the Canadian Federation of Music Teachers’ Associations, and is celebrated the third week of November, in honour of St. Cecilia, the patron saint of music.  Students, teachers and their families gather for events across Canada, to learn and celebrate all aspects of Canadian music.

Music Festivals encourage young people to develop a love and understanding of the arts, and foster the values of self-discipline, teamwork, and excellence.

Organizers thanked Palmerston United Church for the use the facility, and all those who support students with scholarships.