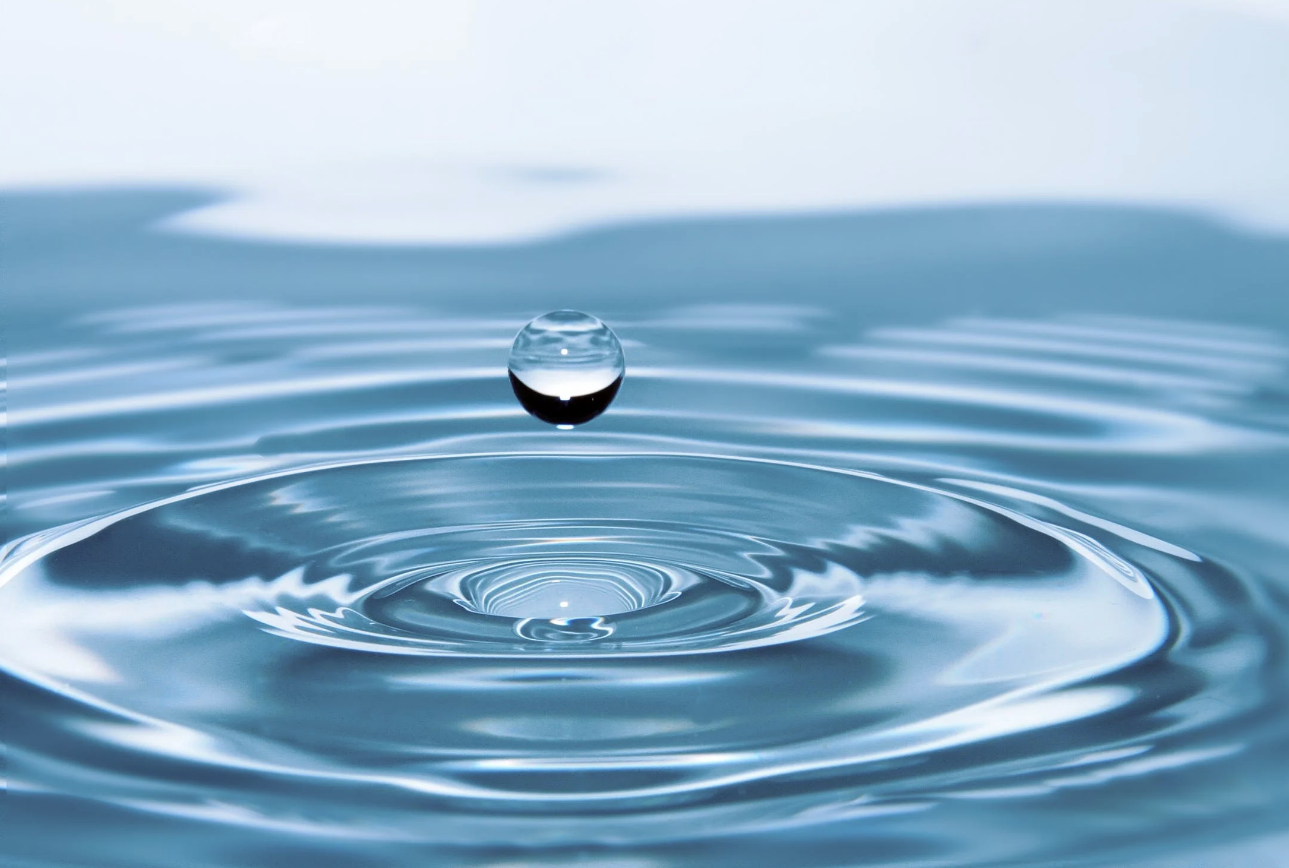 GUELPH – In its quest to persuade the Ontario government to end the issuing of water-taking permits to water bottling companies, Wellington Water Watchers has launched its #TapitForGood campaign.

“Simply by posting images and videos of themselves drinking tap water and using the hashtag #TapItForGood, everyone can help raise awareness about the need to protect this precious resource,” says Arlene Slocombe, executive director of Wellington Water Watchers.

The movement is gaining momentum, officials say, and with the potential renewal of a permit to take water at the water bottling plant in Aberfoyle – recently sold by Neslté Waters Canada to Ice River Springs – the urgency to protect and conserve public sources of drinking water is growing.

Wellington Water Watchers is stepping up efforts, officials say, to draw attention to the threat to water supplies for growing communities and the environmental damage caused by single-use plastic bottles.

To participate, take a photo or video of yourself drinking tap water and post it to #TapItForGood.

Wellington Water Watchers officials say they will launch part two of the campaign once school is underway.