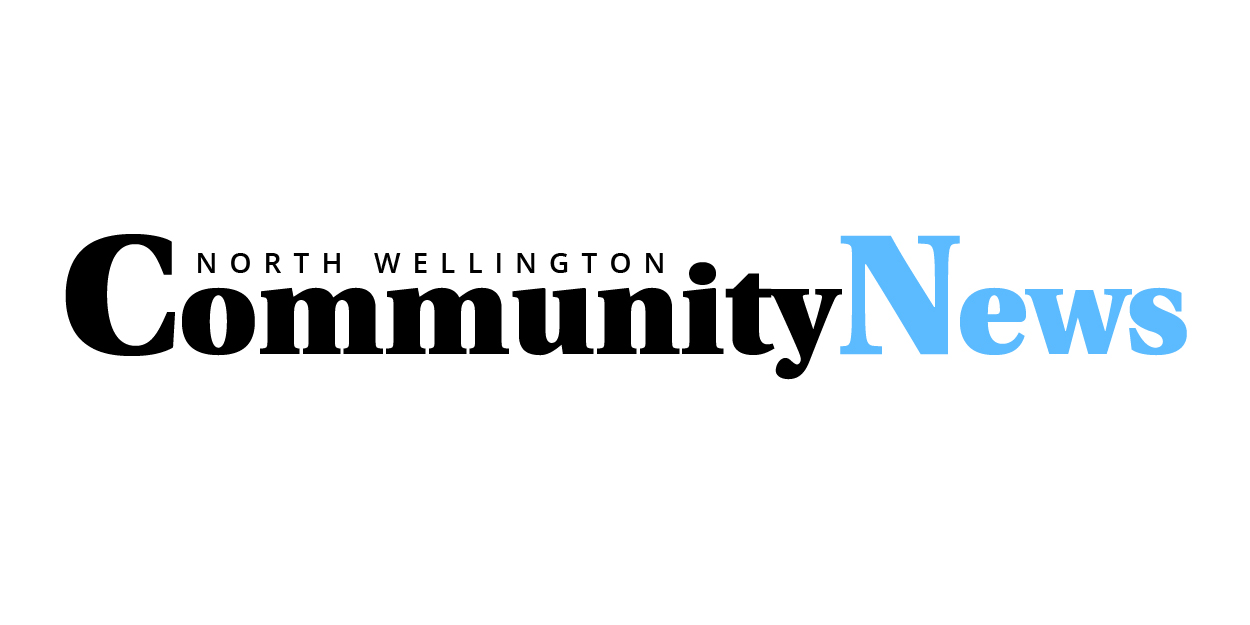 At the Nov. 16 meeting, council approved a signage grant for $1,000 for the Royal Canadian Legion Branch 296 Harriston and $3,000 for façade improvements at New Orlean’s Pizza.

Approval of the grants was recommended by the town’s economic development committee.

A report from economic development manager Belinda Wick-Graham notes the façade improvement at New Orleans Pizza are estimated to cost over $7,000 and will involve new siding, as well as new aluminum trim around windows and doors. The business will also be relocating the awning to the left of the building and acquiring new signage. However, as the new signage is back-lit it is not eligible for funding under the town’s grant program.

The Legion is planning to replace some fading signage. The project was approved for CIP funding in 2019, but was deferred until this year, the report explains.

The existing signs will be replaced with a perpendicular sign to enhance visibility. Cost of the project is estimated at $3,284.

Wick Graham reported that the town’s Digital Mainstreet program has been assisting local businesses with their online efforts.

“Ashley Noble of our Digital Service Squad is doing an awesome job getting out in our three communities promoting the Digital Program and making sure business can get online that want to sell online and promote themselves that way,” she stated.