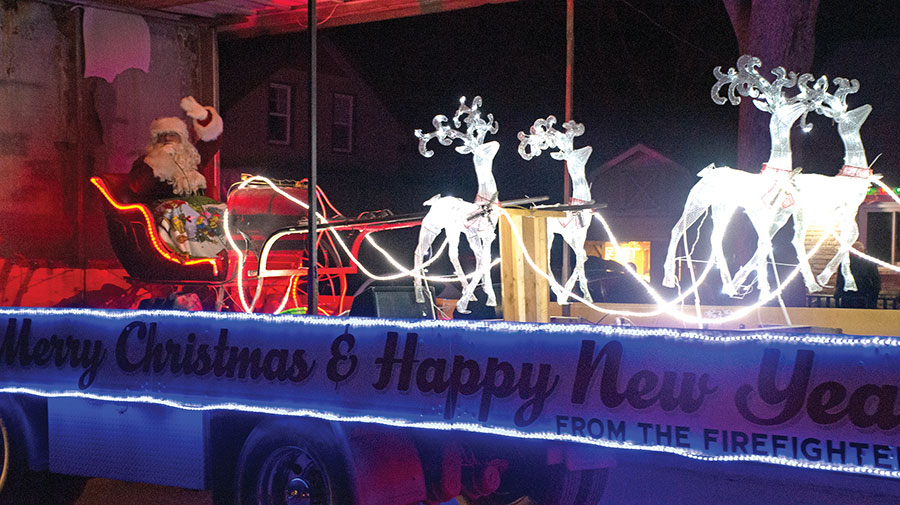 PALMERSTON – The 2022 Palmerston Santa Claus Parade will be held on Dec. 3. The evening parade will begin at 7pm.

Hosted by local firefighters, the parade lineup will begin at Ashland Transport, beside the Minto Fire Palmerston station, and wind its way through the town. Anyone wishing to enter a float is encouraged to join in.

The local Kinettes will be accepting donations to the local food bank along the route.

Santa will be at the Palmerston Legion, located at 260 Daly Street, for pictures after the parade and visitors can also listen to the participating parade pipers at the Legion following the main event.