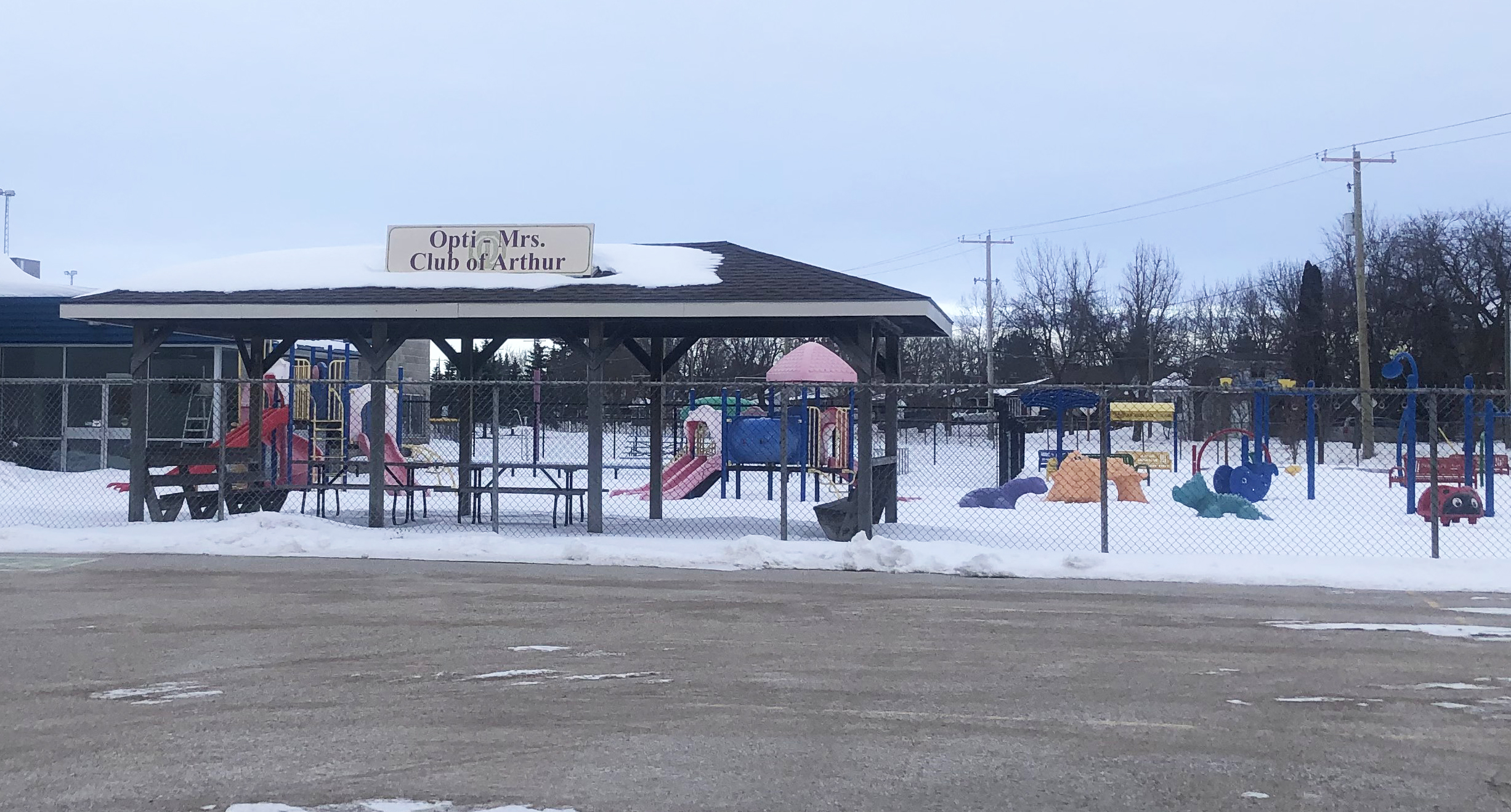 ARTHUR – The Opti-Mrs playground in Arthur will be getting a face lift after Wellington North council approved a new budget for the project.

Councillors had three potential playground designs to choose from and selected one from the company Park N Play.

Councillor Steve McCabe said he believes this design has “so much more” value than the other two options.

“When I had a look at all the proposals that were submitted [the Park N Play model] had just far and above, a better design,” said McCabe.

“It really makes great use of the space that’s going to be allotted for this playground.”

According to McCabe, it was chosen based on the large age range of children it will appeal to.

The design has also been approved by the Accessibility for Ontarians with Disabilities Act, meaning it will be accessible to children of all abilities.

“It really is just a great, complete package and one that will be most welcome in Arthur,” said McCabe.

The Park N Play model was the most expensive option presented to the council, with a budget of $120,000.

Councillors said they believe the extra money is well spent due to the central location of the playground.

“I was initially put off by the cost, but when I think about it, this is where we probably need to be investing the money the most,” said Mayor Andy Lennox.

The decision will now be brought to the recreation, parks and leisure committee for implementation.