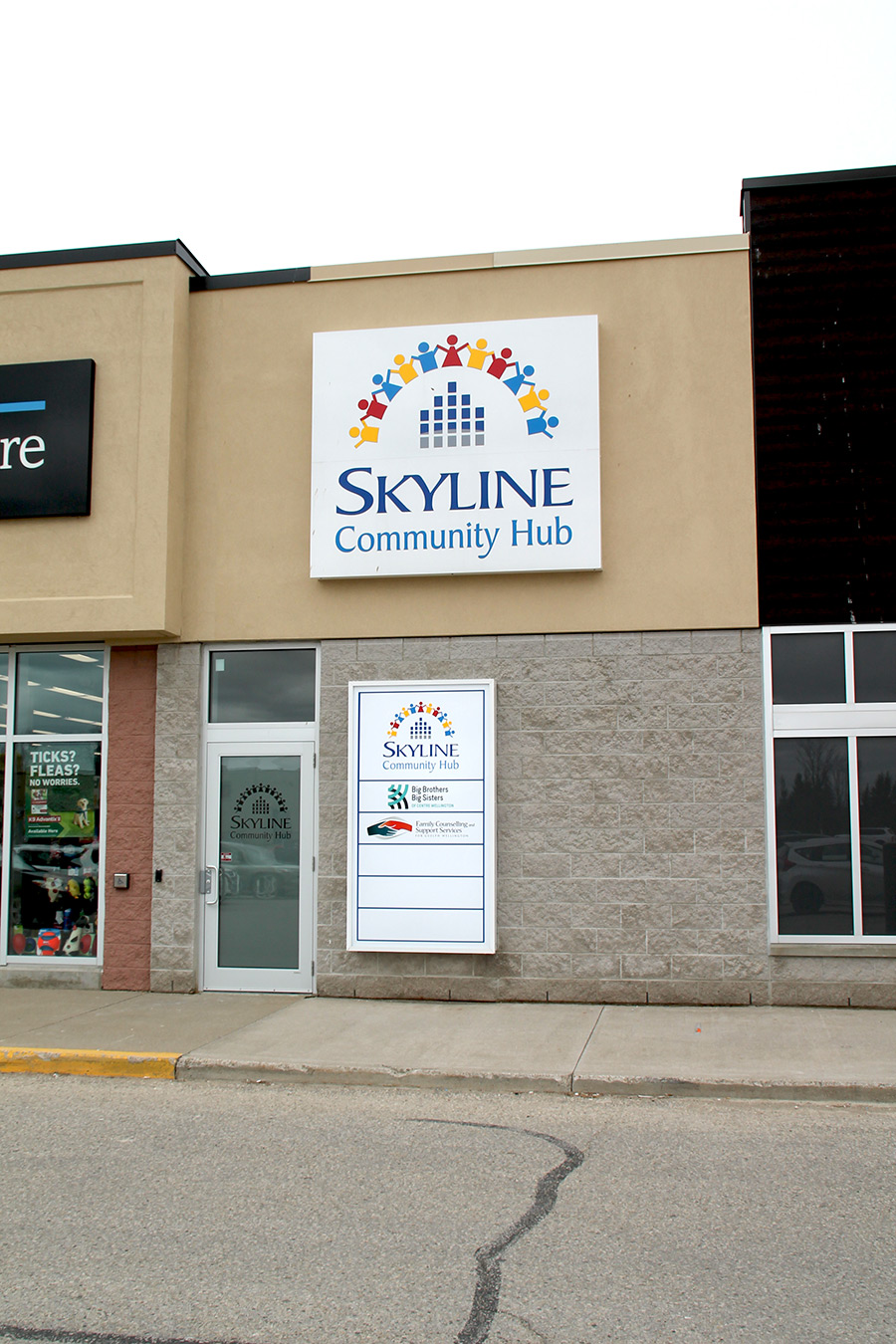 Skyline Community Hub will be home to the BHive and the Integrated Youth Service Network. Photo by Kelly Waterhouse

CENTRE WELLINGTON –  Life for youth in this community will only get better and opportunities enriched with the recent announcement that the Integrated Youth Service Network (IYSN) is coming to Fergus, organizers say.

Situated next door to the BHive youth centre that opened last March, the two organizations share a common vision and resources to offer services to youth in one location.

“Our focus as an organization has always been helping youth and starting the BHive was a very intentional part of that commitment,” BBBSCW executive director Kristen Drexler stated in a press release.

“And knowing how much impact our programs have already made, we have been excited to invite and introduce the IYSN to the Centre Wellington community because we know it means more good things for youth.”

The BHive was created in response to the pressing need to support youth, officials say.

In 2017, when the local community lost six males to suicide in less than two and a half months, the team from BBBSCW felt a strong calling to be part of the healing and prevention work.

Thanks to funding from Ontario Trillium Foundation and several fundraising events like the Cody Shepperd Memorial Golf Tournament and the McGinn Brothers Big Game, BBBSCW was able to commit to renting space in the Skyline Community Hub (located in the south end of Fergus) and worked with youth to create a space that officials say is inviting, practical and ready for a wide range of programming.

The formal opening of the BHive was held in early March 2020, days before the first shutdown began.

“While COVID changed our plans for the space, it did not alter our commitment to looking at creative ways to empower youth with the skills and support they needed,” stated board chair Pamela Stumpf.

“And while we were adapting to online programming for our mentoring and other programs, this amazing opportunity came along to welcome the IYSN to Fergus.

“We had the pleasure of introducing them to Skyline Group of Companies and ever since our teams have worked closely and collaboratively to ensure our two spaces will work seamlessly together.”

That commitment to seamless collaboration is literal.

The IYSN drop-in space (currently under construction at the Skyline Community Hub) is right next to the BHive and will have a hall connecting the two spaces.

The BHive will continue to be a space with community and BBBSCW scheduled programming while the IYSN will be a drop-in space for youth, staffed with counselling professionals.

The plan is to leverage the two spaces as one, letting programming and activities happen wherever is best for youth.

The new IYSN space is being designed to fully compliment the BHive and, for example, will use the new kitchen and food training area in the BHive rather than building another kitchen in their site. 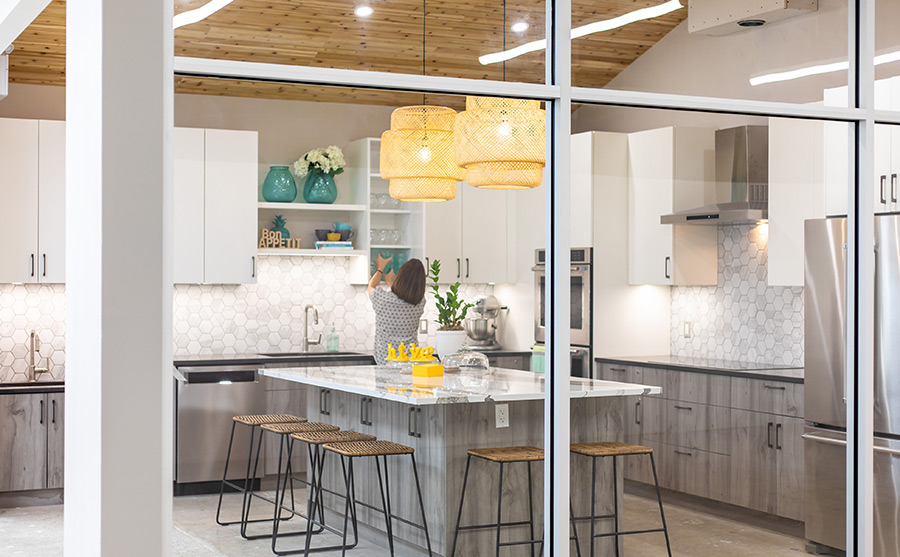 The kitchen in the BHive.
Submitted photo

The new IYSN space will include recreational space and both the BHive and IYSN hope that youth will not recognize the difference between the combined 8,000 square feet of engaging and welcoming space.

“We are so grateful to Kristen and her team for welcoming us the way they have and letting us build upon our collective strengths and join forces.

“I know our combined teams and spaces are going to have a significant impact on youth and their families.”

The BHive is currently open virtually for BBBSCW programming and will be inviting the community to explore bookings later this year.

The IYSN is hoping to have a community opening later this year.