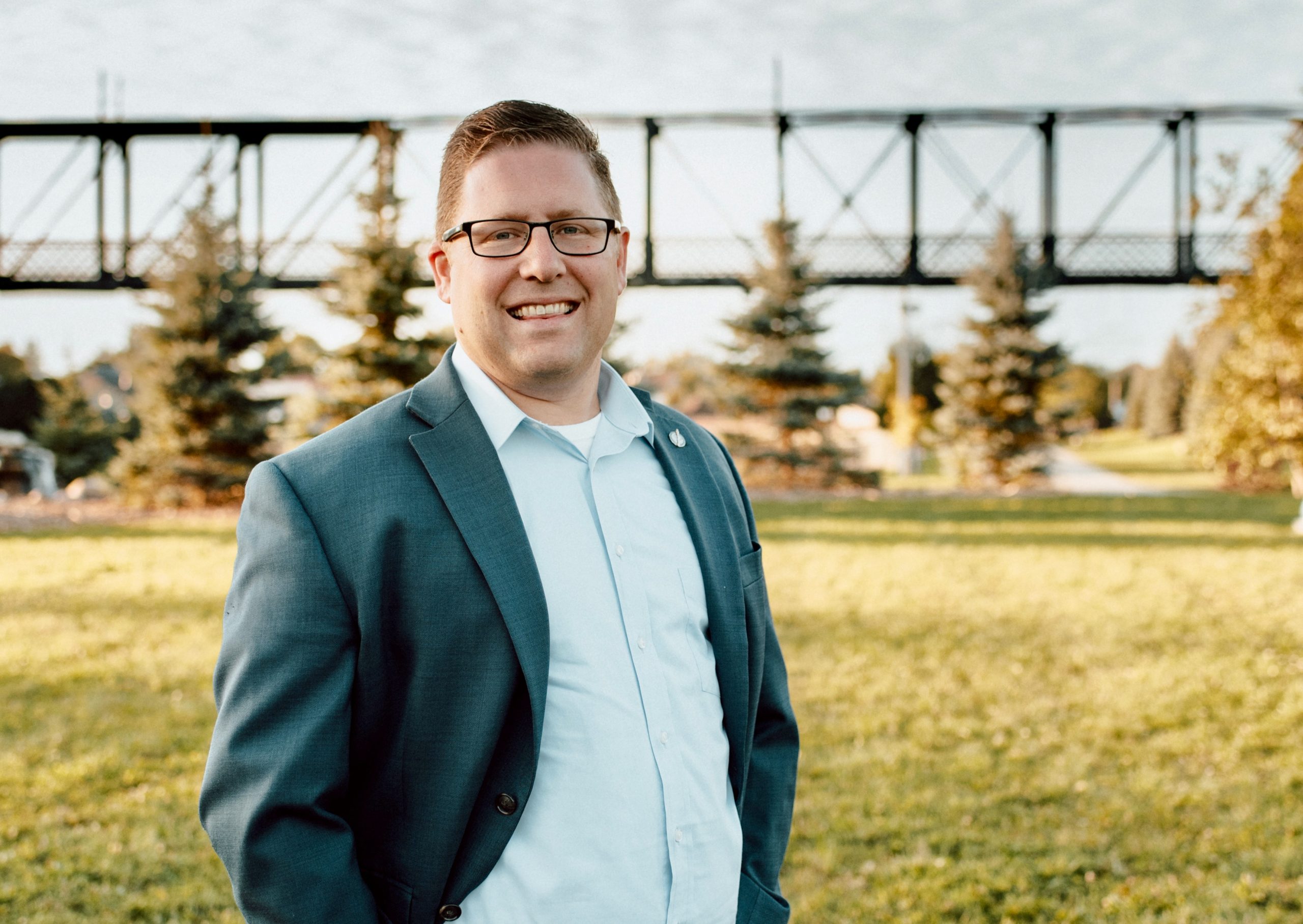 The bill, originally introduced by Nater in January 2019 and re-introduced in February 2020, proposes to enhance protections from sexual exploitation for young people and Canadians living with disabilities.

“In the 2019 election, I made a personal commitment to the people of Perth-Wellington to return this legislation to the House of Commons if re-elected”, said Nater.

“After delays caused by the suspension of Parliament last spring and the prorogation in August, I am pleased to finally have an opportunity to move this bill forward.”

During his address in the House, Nater highlighted the purpose of his proposed legislation and the importance of protecting vulnerable Canadians.

“Sexual exploitation is a disturbing crime because it involves an imbalance and abuse of power” said Nater.

“There is no excuse and there is no justification for these kinds of acts. These crimes occur when a person actively chooses to use their position to harm an innocent victim.”

Nater concluded his speech by reminding his fellow MPs: “Young people and persons living with disabilities deserve to be protected.

“As parliamentarians we have a duty to ensure the Criminal Code provides appropriate sentences for disturbing crimes so that vulnerable Canadians are not at risk.”

A second hour of debate and a vote in the House of Commons are expected to be held in June.