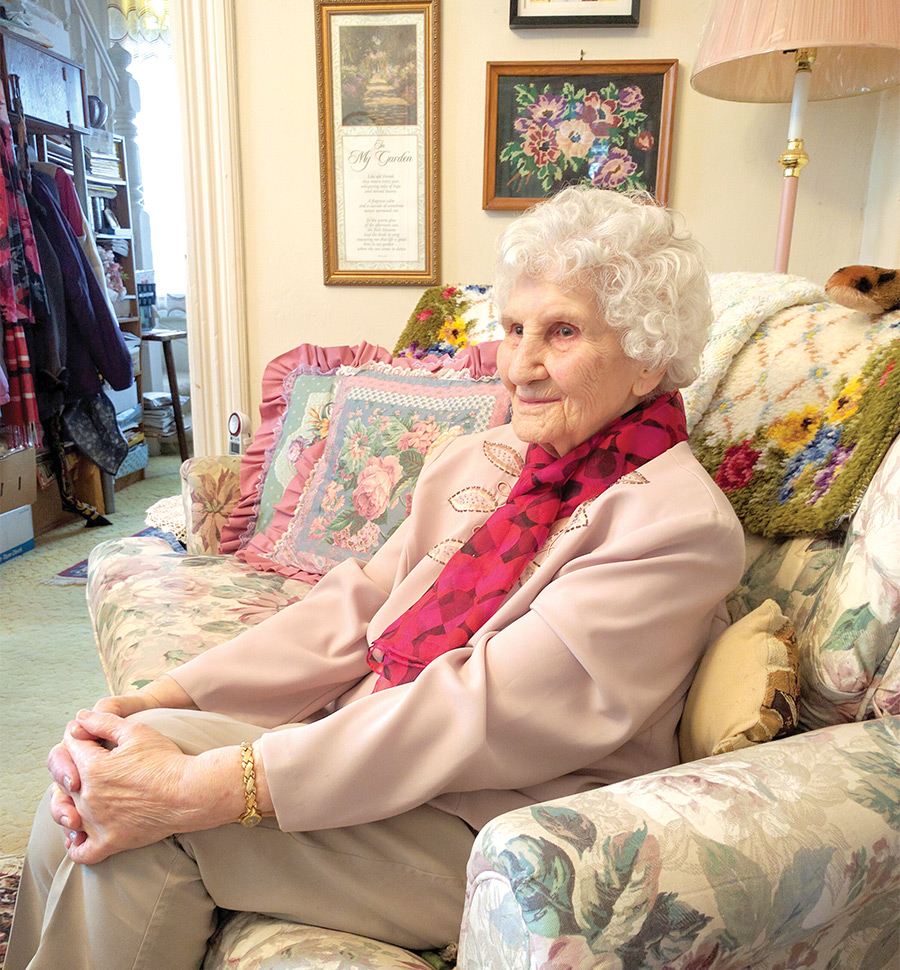 Originally from Romania, as an 18-year-old Irene married Otto Grafe in 1939 and settled in his native Germany. They have eight children: Gisela, Marion, Ria, Ilona, Bernhard, Reinhard, Norma and Eva. Otto Grafe died many years ago.

“Mom went through a lot, especially in her early years, and surviving the war. They basically had to leave Germany,” said her daughter Ria.

The family, all except Gisela, immigrated to Canada in 1959. She still lives in Germany. Eva was born in Canada.

After living in Toronto, and then Arthur for a short while, the family moved just north of Mount Forest. Although he had his papers for grading fur bearing animals, Ria describes her father as a “jack of all trades”.

Grafe’s children will travel from their homes in Owen Sound, near Harriston, Sutherland, Oshawa and Whitby to share a meal with her for her birthday.

“It’s just going to be the siblings,” her daughter Ria says.

“She does miss the rest coming home (because of COVID-19) but we are keeping it under 10 (people).”

Three of her daughters have basically been full-time caregivers for Grafe in recent years. In earlier years she enjoyed travelling to Mexico and Florida with her children, as well as taking trips to Italy, Romania and Germany.

“We love her and wouldn’t be here without om (and Dad). We have a lot to be thankful for,” Ria says.