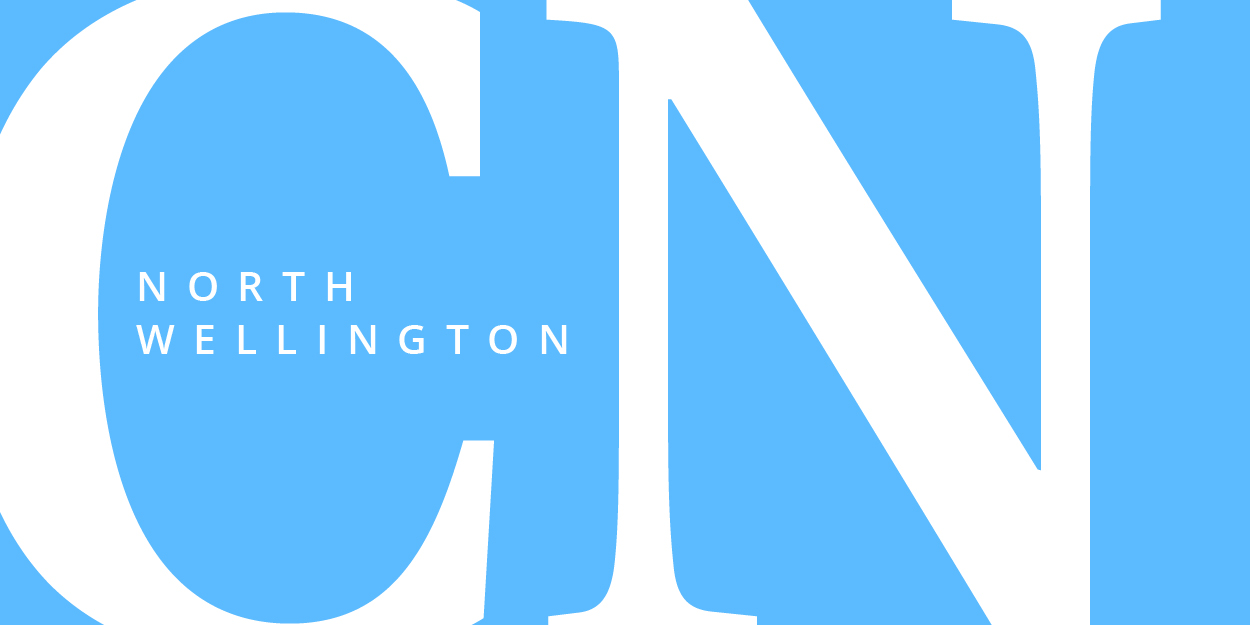 MOUNT FOREST – The Mitchell Hawks are leading the Mount Forest Patriots two games to one in Provincial Junior Hockey League semi finals action as of Feb. 23.

Mount Forest opened the series at home on Feb. 19, with the Patriots earning a 5-2 victory.

Mount Forest’s Hayden Coulter scored the only goal of the first period, assisted by Ryley Cribbin and Chet Philips.

The teams traded goals in the second.

Jack Birkett of the Patriots was first up on a short handed goal assisted by Philips and Riley Torrie.

The first was a short-handed effort by Michael Stefanelli assisted by Blair Jenkins and Derek Williams.

Next was a goal by Cribbin assisted by  Blair Butchart and Philips.

The final goal of the period was by the Hawks’ Tanner Hertel on a power play assisted by Jake Finlayson, Jarett Bogdon.

Though, the Patriots had a 4-2 lead starting the third period, Ryley Cribbin cinched the game with an unassisted short-handed goal.

Mitchell got three goals in the first period on Feb. 22 – two of those goals on powerplays.

The first goal, by Jake Finlayson was on a power play assisted by Tanner Hertel and Brett Denny.

Next, Jarett Bogdon also scoring on a power play was assisted by Finlayson.

The third Hawks’ goal of the first period was by Ryan Murray assisted by Braeden Burdett and Kyle Langlois.

In the second period, the Patriots’ Ryley Cribbin scored,  assisted by  Chet Philips.

Shortly thereafter, Mitchell regained its lead on a goal by Jarett Bogdon assisted by Hertel and  Burdett.

The first was by Murray assisted by Carter Lewis.

Next was a power play goal by Finlayson assisted by Burdett and Hertel.

Mount Forest earned the final goal of the game with power play Birkett assisted by Cribbin and Butchart.

The goal brought the game to a close with a 6 to 3 win for the Hawks.

It was a tight game on Feb. 23 as the Hawks kept the Patriots off the scoreboard on the team’s home ice in Mount Forest.

The game remained scoreless until late in the third when Mitchell’s Ethan Hill assisted by Jarett Bogdon scored the game’s only goal giving the Hawks a 1-0 win.

The Patriots are scheduled for another home game on Feb. 29 at 8pm. If necessary the Patriots will be back in Mitchell on March 1 at  3:10pm.

The final game if needed is scheduled in Mount Forest on March 4 at 8:30pm.