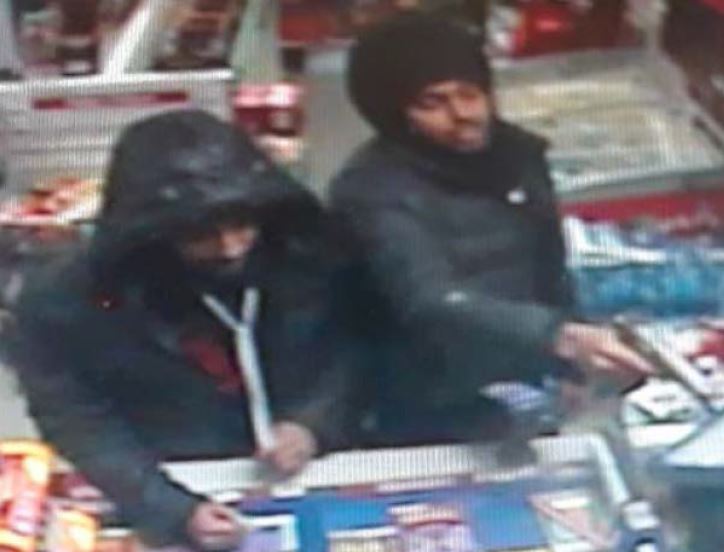 PUSLINCH – Police have charged a man in connection with an armed robbery here about two months ago.

On Dec. 18, Wellington County OPP responded to a gas station on Brock Road South near Aberfoyle.

Police say two suspects entered the business, pointed a handgun at the attendant and stole cash and tobacco products. The OPP released photos of the suspects obtained from surveillance videos to seek help identifying them.

“With the assistance of the Toronto Police Service, Wellington County Major Crime Unit executed a search warrant within the City of Toronto,” police stated in a press release.

Samir Abdunsir Adem, 18, of Etobicoke, was charged with armed robbery and uttering death threats. He was held for bail.

Police are still investigating and attempting to identify additional suspects. Anyone with information can contact the Wellington County OPP at 1-888-310-1122. To remain anonymous, call Crime Stoppers at 1-800-222-8477 (TIPS) or submit a tip on-line at www.csgw.tips.